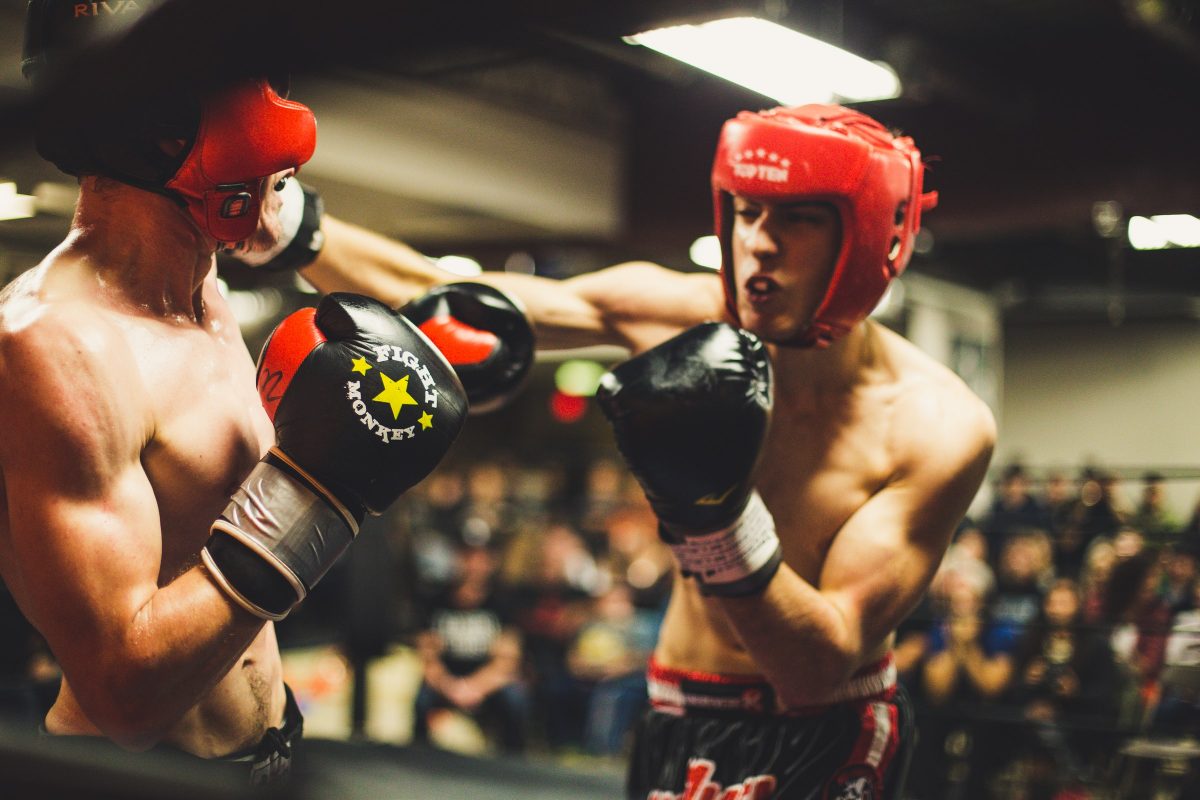 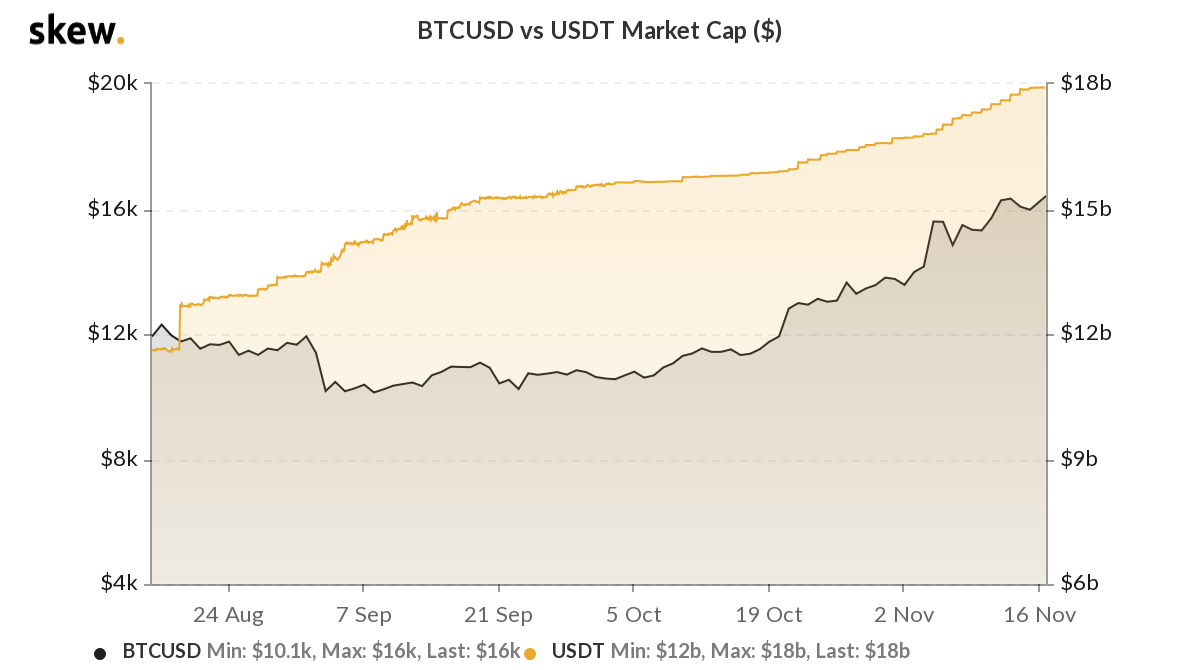 So is Tether taking on the popular altcoin XRP or is this just a record surge in new demand? At the end of June 2020 Tether had surpassed $10 Billion, exceeding XRP for the first time, however, XRP caught up soon enough and recovered its position. If that repeats, XRP is looking at a jump of over 40% in market capitalization to catch up with Tether. Tether’s growth is primarily driven by demand. And looking at Bitcoin’s ongoing price rally and weekly returns on top 10 cryptocurrencies based on market capitalization, it is safe to assume that the top factor contributing to this market capitalization is the new demand. In the past 3 months, the number of active Bitcoin addresses has increased by over 5% based on CoinMetrics’ data.

With the backdrop of smart money pouring in, the demand on spot exchanges is shooting up and this may be a top contributor to the increase in market capitalization of Tether. Besides, Tether was already clocking more trade volume compared to Bitcoin for the past few months. While Bitcoin left exchanges and was moved to private wallets, reserves dropped and both trade volume and market capitalization of Tether increased significantly. For Bitcoin, Tether may not pose competition, despite surpassing it in trade volume, however, can the same be said for XRP?

Back in 2017, XRP was one of the most popular altcoins for transferring funds from one exchange to another, in the arbitrage community. This was partly due to the speed of transactions and partly due to low fees. However, Tether has nearly replaced XRP with its high trade volume, as it is popular for fund transfers between exchanges and cross-border settlements. XRP may have established a slew of partnerships to remain relevant. Tether, however, with its large market capitalization and deep entrenchment on spot exchanges through markets with high trade volume, has grown enough to hit $18 Billion. Whether this poses a challenge to XRP or not, will be known in a few weeks, looking at XRP’s market cap and price action.

Related Topics:TetherUSDTXRP Price
Up Next