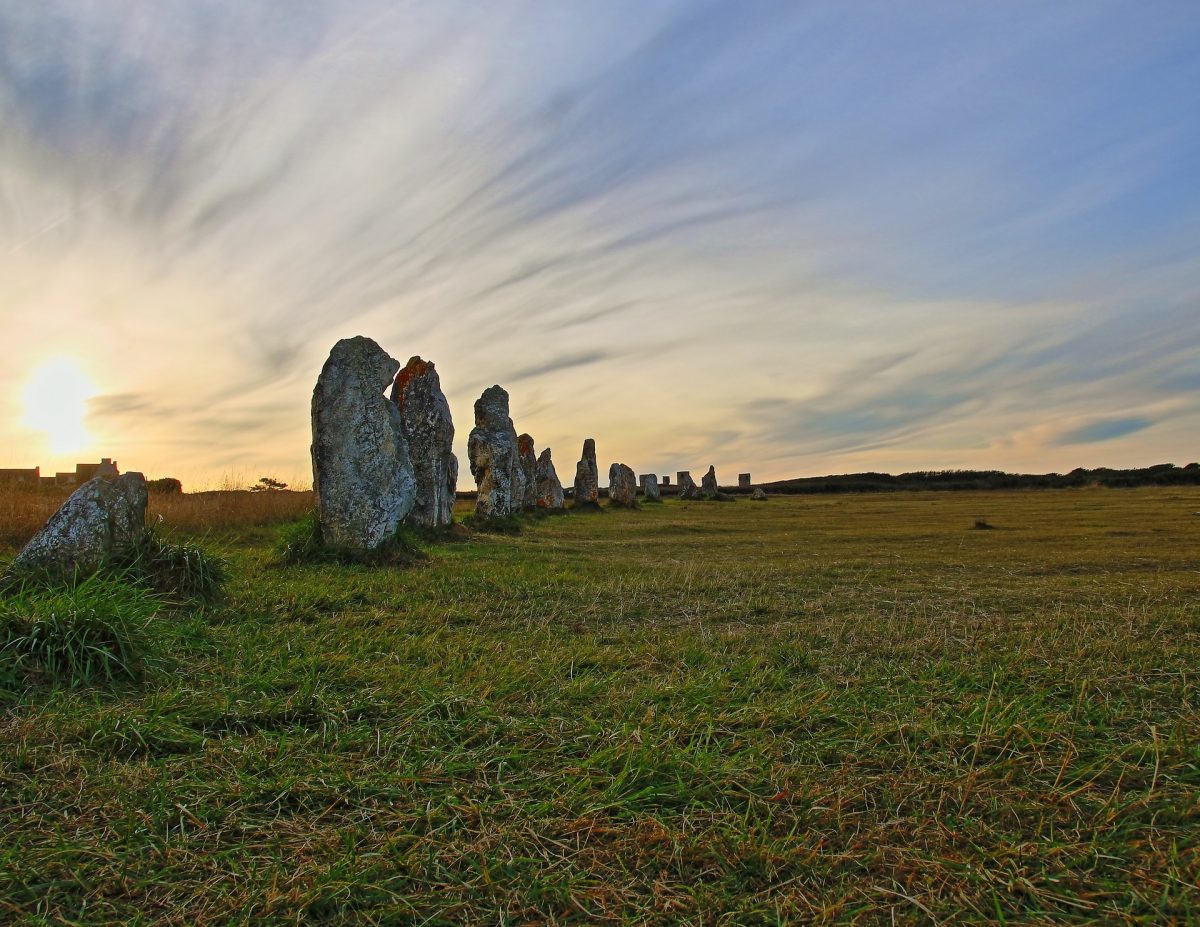 Shifting trends are not uncommon in the crypto industry. At the moment, Ethereum’s bullish narrative is possibly heading towards a restructure. It seems like a long time but Ethereum surged past its $400 resistance only a week back.

The fact that the community has been talking about it consistently is making it impossible to keep track of ETH’s price. At the moment, all the signs are indicating a decline.

According to recent data from Santiment, Ethereum is possibly going to register a higher value towards the end of 2020, but at the moment, on-chain fundamentals are slacking back, leaving the price in the cold. The above chart illustrated that after its explosive move above $400, the daily active addresses have appeared to slow down in its tracks, shackling ETH‘s value to register another bullish break.

It was additionally added that a lack of continued growth on blockchain activity leads to such stagnancy in the market when buyers and hodlers are looking at each other to pump the price up in the charts. However, for Ethereum it is more than just a temporary resistance at the moment, which may later layout significant barriers.

One of the main reason why Ethereum is currently is walking on thin ice is due to its trading range. Over the past week, Ethereum has sustained a position between $335 and $400, which is definitely positive considering strong resistance at $276, $335 was recently breached. However, the above chart clarifies its long-term conundrum.

Since the end of 2017, Ethereum has traded above $335 only thrice, and two of the trading range have witnessed significant activity. As illustrated above the trading zone of $276-$335 and $400-$483 have registered significant trading activity (Purple ellipses) in the past 3 years. The one trading range in between which has lacked strong activity is $335-$400 range; basically where Ethereum was placed at the moment.

If past activity is anything to go by now, for Ethereum it is essential for it to sustain a position above $400 and consolidate there. Otherwise, a drop all the way down to $335 can possibly take place even if it is a long way down. Ethereum’s advantage remains its close proximity with $400 resistance, however, the ‘push’ needs to come eventually otherwise the ‘shove’ is going to take the asset downwards.