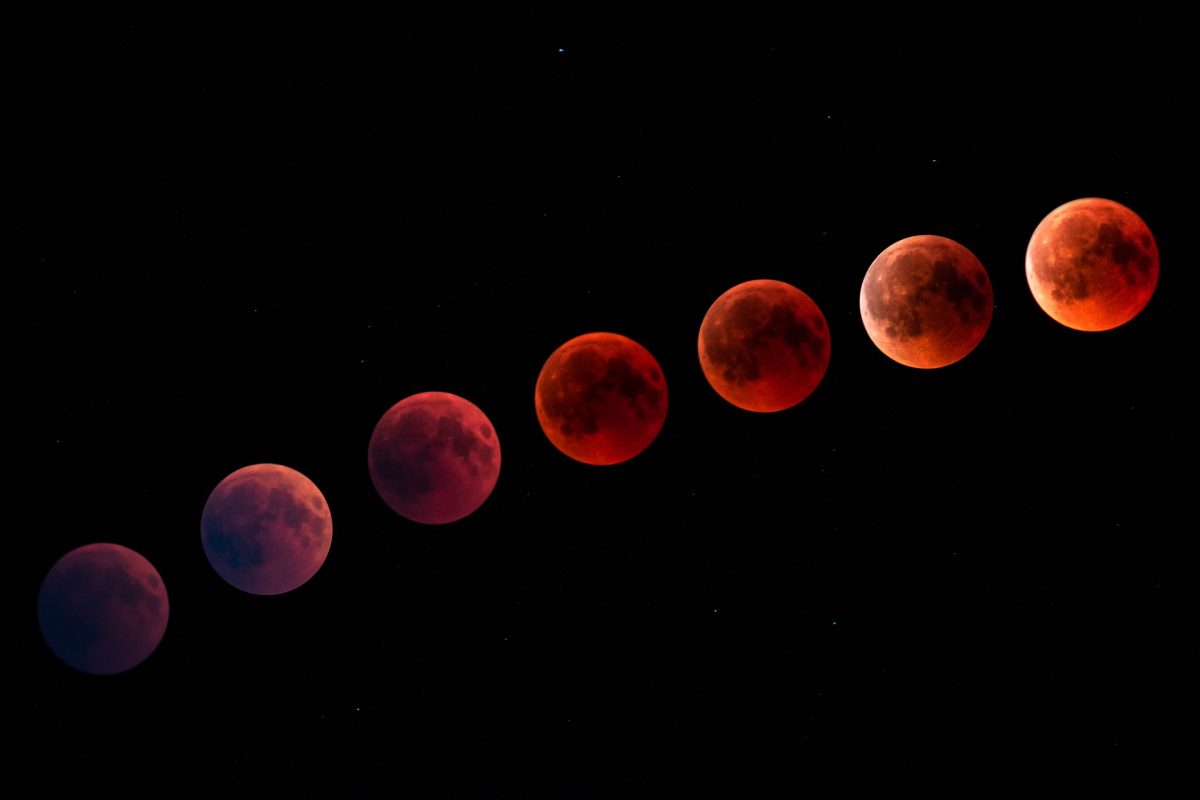 Bitcoin‘s market price is under a transitional period and the same can be said for the market sentiment at the moment. Correlation is a huge part of the market and any price movement often changes the metric which leads to important alterations.

The asset’s price recently topped at $12,500 and it led to an interesting development in the ecosystem.

As indicated in the above chart, Bitcoin’s recent 7 percent drop came at the back of an extremely high spike in terms of Bitcoin’s Token Age Consumed Index. It was believed that the spike in this index caused high selling pressure for Bitcoin, leading the price downwards at $11,574. BTC’s token age consumed index exhibits the movement made my idle Bitcoins that hadn’t moved in a while as per the chart.

Now, this condition opens up the possibility of higher circulation again.

After the crash in March 2020, Bitcoin hodling was a vividly discussed topic and certain metrics suggested a renewed sense of hodling sentiment was rampant.

According to Woobull Charts, Bitcoin unmoved for a period of 6-12 months were recently observed to undergo a little bit of transition, indicative of movement.

Hence, some of the hodl BTC assets were definitely making the moves during the current rally. Bitcoin is currently consolidating at a range higher than any period during the entire year. Hence, it is possible that a certain group of hodlers who may have bought into Bitcoin in the early $4000 range are getting tempted to cash out at higher profits.

From a price perspective, it is negative in the short term because it creates intense selling pressure that was observed during the recent crash. However, over time, when the market stabilizes, it allows more circulation and distribution of Bitcoin, which eventually leads to better adoption. 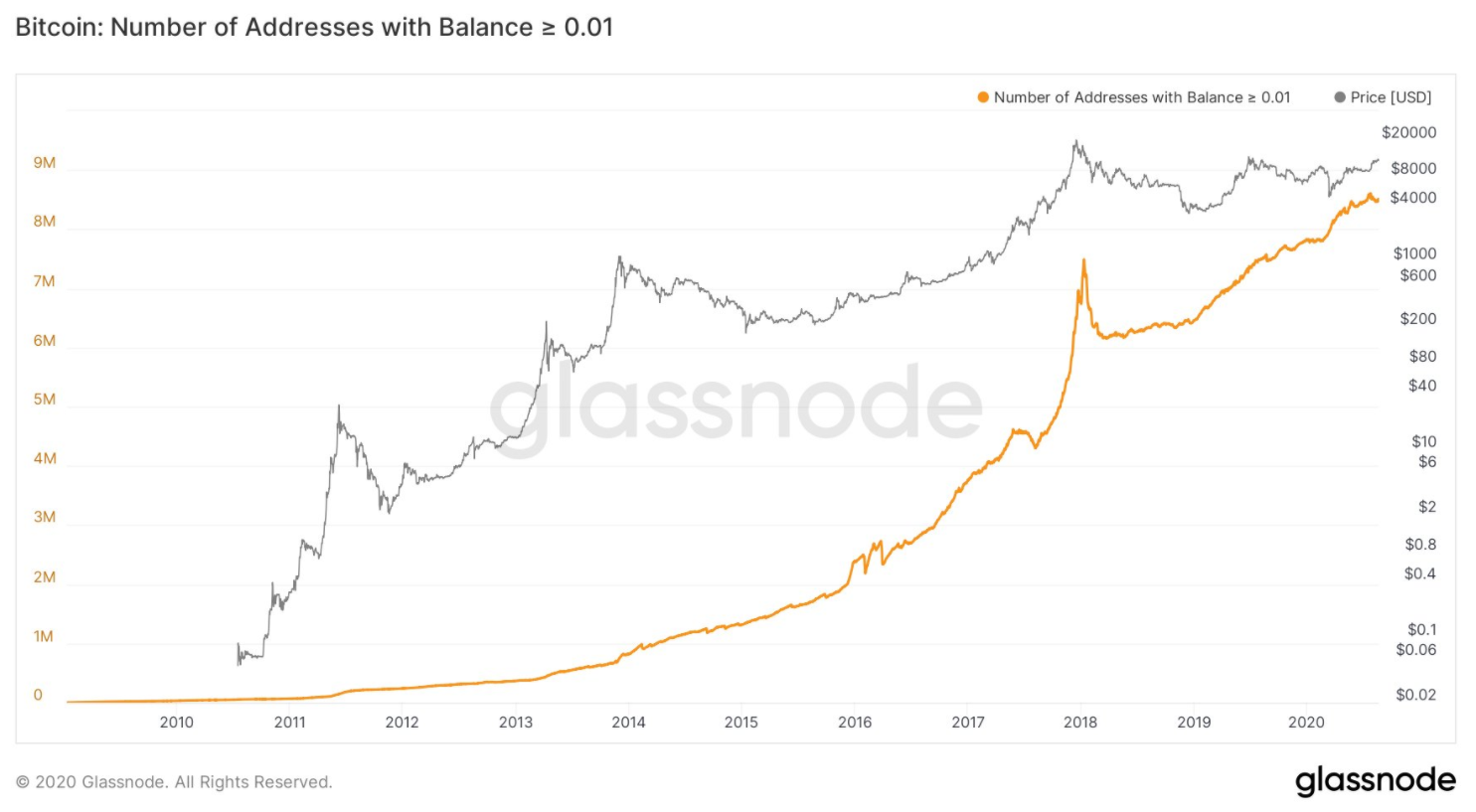 In the meantime, the number of addresses holding less than 0.01 BTC has also increased over the million mark, which further validates the distribution among more users. Needless to say, with price improving, we might see more and more unmoved Bitcoin coming back in the circulation pool, disrupting the hodling narrative.

What Is Decentralized Finance and How Can It Be Leveraged to Generate Huge Returns?