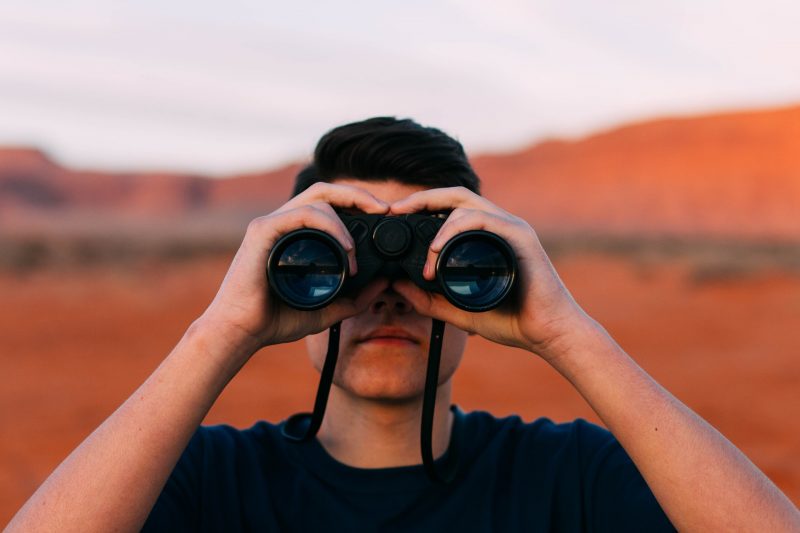 In terms of adoption from large institutional investors, bitcoin still remains uncharted territory due to its regulatory uncertainty. In the latest episode of the Citizen Bitcoin podcast, Andy Edstrom, Wealth Manager at WESCAP Group talks about the way in which the world of finance has reacted and is adopting bitcoin.

Regarding bitcoin’s growth and adoption from traditional investors, Edstrom said that “there are a lot of people in the world who take time to learn and they are cautious with respect to investing or allocating their capital to something i.e. [let’s say, not new, right? We’re more than a decade into Bitcoin] relatively new and is challenging a much longer and more established order. So yeah, I can imagine a scenario where it takes decades, or I can imagine a scenario where there’s a tipping point.”

In terms of adoption and the possible future where ‘hyperbitcoinization’, i.e. a scenario in which bitcoin becomes the most dominant form of money in the world, is a reality, Edstrom suggested that FOMO along with various socio-political factors may contribute to the tipping point. He highlighted that his estimation for bitcoin in the next ten years is that “from an investment point of view, I take a 10-year view, and I think the total valuation on 10 years that I use is about 8 trillion”

Speaking about whether there is interest from traditional financial institutions and investors in bitcoin, Edstrom said that while many are apprehensive, it’s a costly opportunity to overlook, he said:

” If you are an institutional investor, whether you’re wealth manager acting on behalf of others, or a fund manager the number of excuses that you have for ignoring this thing [bitcoin]  are falling away with every day that goes by. These are all factors that I think that institutional investors are going to have to be thinking about very carefully right now.”

Despite the benefits and potential cryptocurrencies like bitcoin have – the regulatory uncertainty and the fact that this is a tech-driven currency may not instill bullish sentiments in many investors. A recent Bitwise survey of 415 advisors in the United States who manage around $24 trillion worth of assets indicated that only 6% were willing to consider investing client funds into crypto-assets and bitcoin.