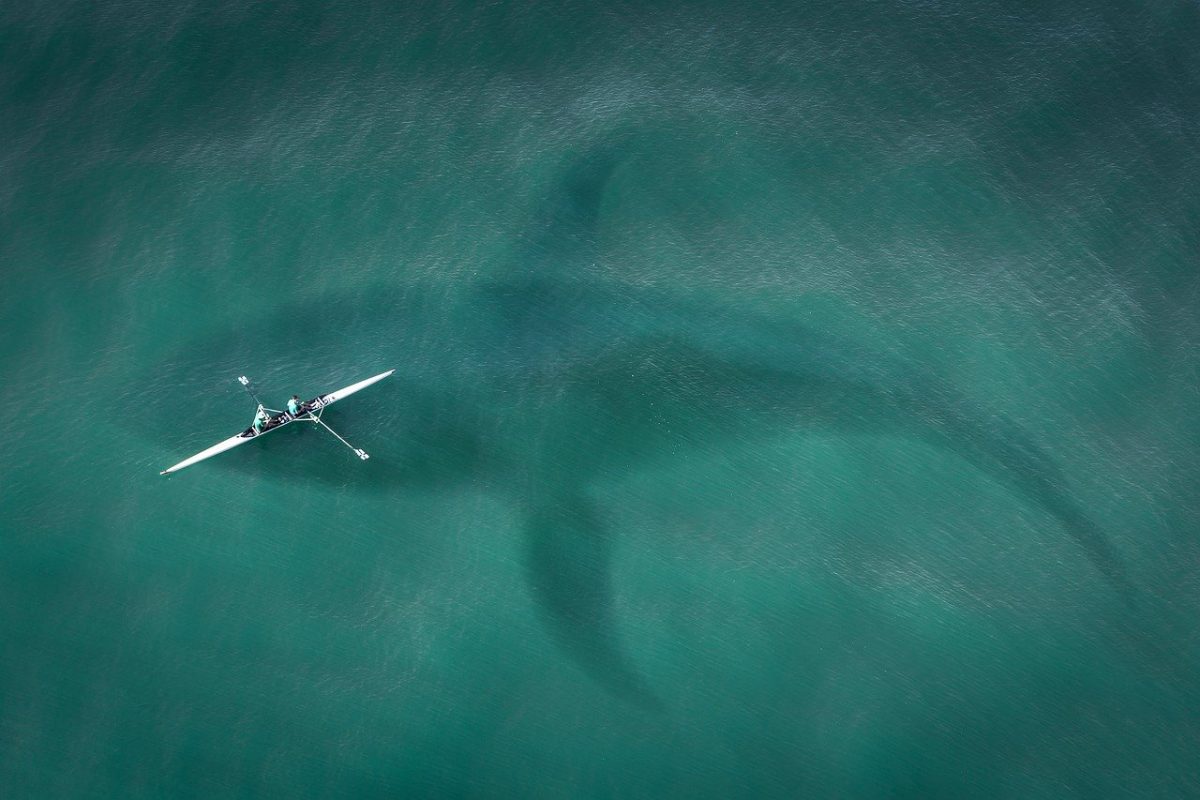 A new perspective DeFi platform appeared based on the TRON blockchain in the second half of September. While creating a platform, the SharkTron developers were guided by the ideological values of Satoshi Nakamoto, simultaneously making decentralization and accessibility to every user a top priority.

SharkTron combines the most relevant topics which are concerning society: decentralization, self-government, the development of smart contracts, blockchain technologies, and gambling. At every stage of development, users take an active part in the life of the platform. SRX tokens are mined by staking TRX. The number of tokens is limited to 27,000,000. As tokens are mined the difficulty of mining will increase. Difficulty growth is clearly fixed and regulated by mining levels.

At the same time, an important factor that has a positive impact on the development of the platform is the lack of pre-mining of tokens, as well as a zero level of the token reserve for the development team. Thus, all platform participants are initially in the same conditions.

The platform is being developed in stages in accordance with the roadmap. SharkTron has already added its SRX token to the JustSwap exchanger, work on the SharkDice service adding and implementation of the SharkTeeth (TTH) internal token which acts as a bonus for using the platform’s services.

After all the tokens are mined the platform will become self-governing by token holders. The importance of each vote will directly depend on the number of tokens owned by the platform user.