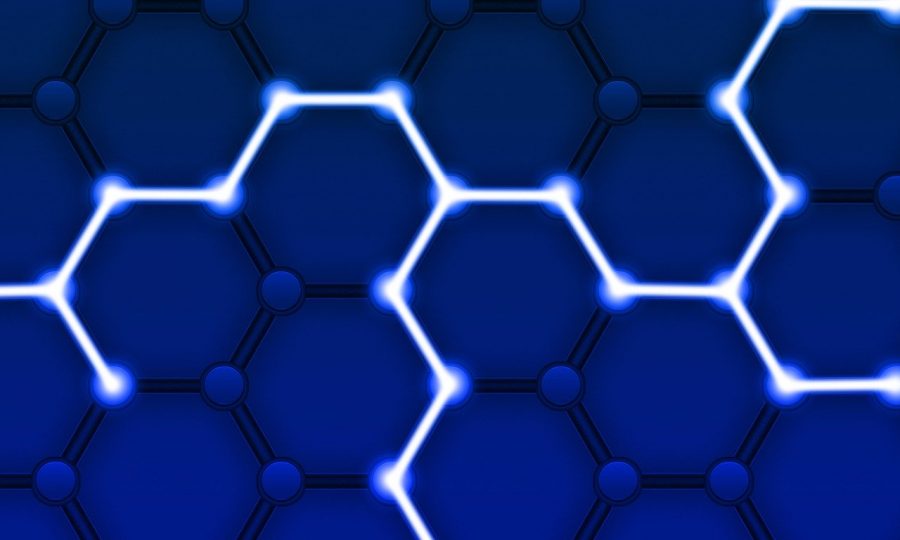 Industries across different domains have tried to deploy blockchain technology meaningfully in their businesses in a bid to eliminate redundancies and reduce time and risk. In a recent development, India’s largest IT services company, Tata Consultancy Services [TCS], has announced that its Quartz DevKit, a blockchain app development kit, is available for enterprises to build and deploy blockchain applications on any popular blockchain platform such as Hyperledger Fabric, Ethereum or R3 Corda.

Touted as the “low-code web-based integrated development environment,” according to the official blog on TCS’s website, Quartz DevKit will essentially allow for a platform-specific code to be written as an extension over the pre-built templates. These expandable pre-built templates claim to help developers write smart contracts 40% faster.

“Many of our customers, across industries, are leveraging blockchain technology to establish frictionless transactions across their extended ecosystem. We developed the Quartz DevKit to help their teams rapidly put together high-quality pilots using smart contracts on any platform with reduced coding effort. We have received very positive feedback from our pilot customers, and are pleased to make the DevKit available for use at scale.”