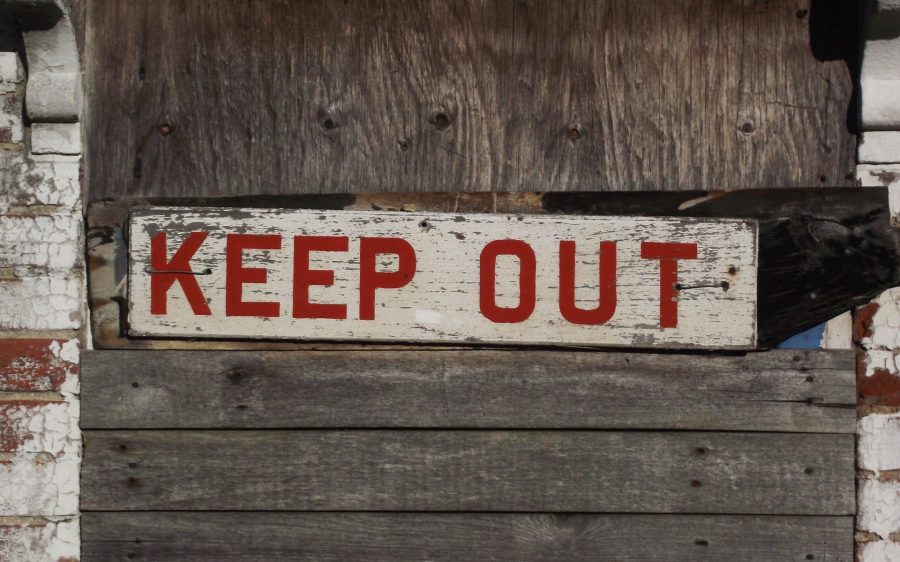 India had occupied the center stage as the governing body announced a 10-year jail term for the individuals involved in cryptocurrencies. As the major crypto exchanges shared their plans of shifting to the Asian continent, this harsh step shocked the crypto fans.

The Reserve Bank of India [RBI] had claimed that it was not involved with legislators in India taking a shot at enactment that could convey a 10-year jail sentence for anybody found holding digital money. The bank expresses that it was not in correspondence with administrative organizations during the authoritative procedure and had not gotten a duplicate of the bill, according to the sources.

The south-east Asian country had been present at the epicenter of big league members to kickstart their digital coins but with this ban, the plans of organizations will be hanged. Cryptocurrency related frauds and Ponzi schemes had forced the major economies around the globe to take strict actions against the digital asset by imposing regulations.

With India becoming the fastest booming economy, the ban on cryptocurrencies will slow down its step towards the digital gold in the future. Also, adoption rate in the country will be negatively impacted as the digital gold had generated massive returns lately.

Brazilian Chamber of Deputies sets up board to activate crypto regulation