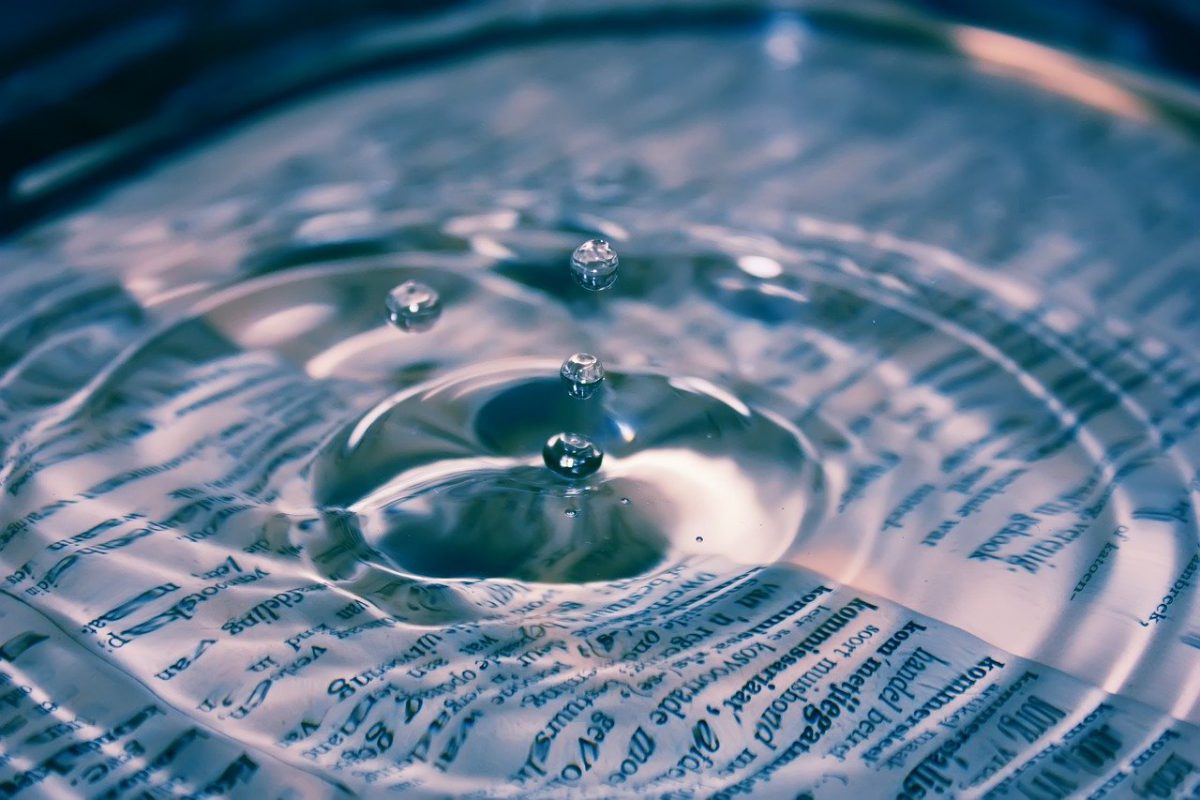 San Francisco-based Ripple has faced its fair share of issues on the regulatory front in the United States. In fact, the company has often cited the lack of an adequate regulatory framework as one of its biggest challenges. However, it would seem that it is facing similar challenges elsewhere as well, most notably in India.

The same was highlighted by Navin Gupta, Ripple’s Managing Director for South Asia and MENA, in a recent interview. He said,

“Regulators need to make up their minds. We have been in continuous discussions with them.”

According to the Ripple exec, he would like to see some clarification from the government on the taxonomy of digital assets and cryptocurrencies in the country.

If cryptocurrencies are treated as commodities, then they will fall under the purview of the Securities and Exchange Board of India (SEBI), whereas if they are treated as currencies, then the lead regulator would be the Reserve Bank of India (RBI). This is something that should be clarified immediately, Gupta added.

Interestingly, India has taken a few steps towards banning cryptocurrencies entirely recently – a move that many believe is intended to lay the groundwork for the government to introduce its own digital currency.

“Banning a technology or taking a point of view against the technology is not the correct way,” Gupta said, arguing that digital assets are “absolutely needed” for cross-border payments given the significantly lowered costs.

Ripple’s On-Demand Liquidity (ODL) solution claims to reduce transaction costs by 60%. However, it is still not actively used in India.

India, in fact, is the world’s top receiver of remittances, receiving over $83 billion in 2019, making it an important market for Ripple, despite the regulatory hurdles before it.

SOC 2 is a set of reports carried out by an independent CPA to certify excellence in security and privacy.  According to Ripple, this “seal of approval” will aid financial institutions, particularly banks who typically utilize legacy software, in adopting RippleNet.