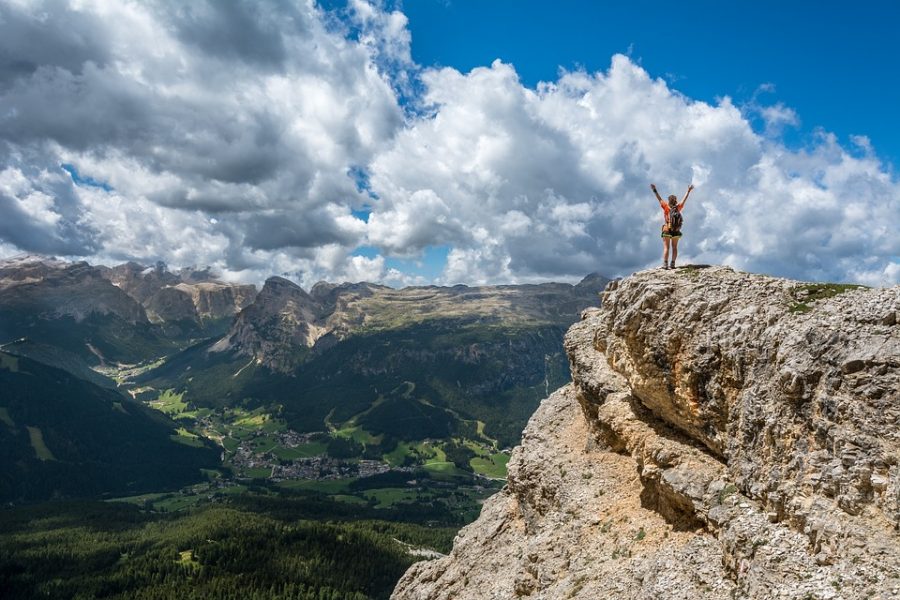 One of the main drawbacks associated with the cryptocurrency market is its highly volatile price activity. The volatility was and still is, considered a major hindrance when it comes to the mass adoption of virtual assets. The introduction of stablecoins was meant to tackle this associated crypto-volatility. However, not all stablecoins operate the same way or are based on the same principles of work.

Linda Xie, Co-founder and Managing Director at Scalar Capital Management, recently spoke about the future of stablecoins, on the basis of their contrasting credentials.

Xie classified the stablecoins industry as being centralized and decentralized assets, while also having dissimilar functionalities.

Xie mentioned the case of DAI as a decentralized stablecoin, explaining that its major disadvantage in the market was its significant complexity and low stability, when compared to centralized stablecoins. The absence of potential censorship is also a plus point. However, the fact that no one central body would be liable if major issues surfaced with the asset is a price to pay.

“The lack of collateral and reliance   solely on algorithms to get the price to be stable means a well funded, motivated individual or institution could attack the system and cause people to lose confidence in the stability of the model. This could then lead to a death spiral and the collapse of the stablecoin.”

Finally, Xie spoke about the inception of Hybrid stablecoins; Libra being a prime example, where the social media giant is trying to develop an asset-backed by a plethora of fiat currencies. Xie largely dismissed the idea of such stablecoins as they lose the “benefits” of both centralized and decentralized assets.

Xie concluded her analysis with the belief that centralized stablecoins will evolve over time, suggesting that the likes of USDC and DAI could co-exist in the ecosystem.

Recently, European Central Bank [ECB] had also shed light on the matter, stating that it did not consider virtual assets as a “threat to the financial stability of Europe.” The ECB believes that stablecoins had great potential as they were considerably less volatile than other assets like BTC, LTC, etc.

However, centralized assets have had their share of problems with Tether recently accused of not having their virtual assets completely backed 1:1 with fiat. Tether is one of the few regulated centralized stablecoins and the disputed allegations attached to it impacts the stablecoin market too.

Preston Byrne, Attorney at byrnestorm, had remarked back in 2017,