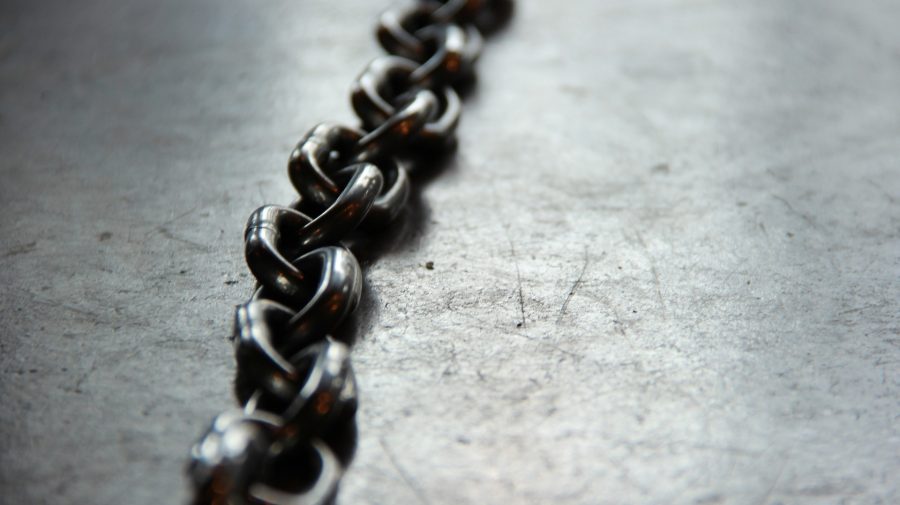 Huobi Exchange, one of the world’s largest crypto-asset trading platforms, is looking forward to solidifying its presence in Turkey after it was announced that the exchange is planning to launch a fiat gateway that would enable user access to over 250 virtual assets.

Efforts to enter the Turkish cryptospace were revealed back in June itself, but details regarding the project were not disclosed at the time. It was reported that the exchange would officially unveil its plans at the Eurasia Blockchain Summit in Istanbul.

The crypto-community in Turkey has been given a boost since the government’s Eleventh Development Plan listed out that the nation aims to develop and put in place a centralized currency system based on blockchain technology.

Mohit Davar, Huobi’s EMEA regional president, told media outlets that the exchange had already entered into a partnership with one of the key local banks to build the initial infrastructure, while adhering to compliance guidelines for the fiat-crypto gateway. Davar refused to reveal the name of the partner, stating that the collaboration will be properly announced in December.

Since Huobi’s partnership with the bank was first reported, many Turkish banks have been raising concerns about the project. Davar stated,

“I think generally where there is not a clear regulatory framework in the market, it’s been left to the discretion of the banks to make their own decision. That is always to make sure that we have the right checks and balances, particularly when it comes to KYC and AML.”

Additionally, Davar added that transactions would initially take place between fiat currency Lira and USDT and after the users have accessed Tether via their bank accounts, trading with other virtual assets would be enabled on Huobi Global.

Another media outlet recently did an exclusive interview with Livio Weng, CEO of Huobi Global, who claimed that Huobi had organized talks with the Turkish Ministry of Industry and Technology, emphasizing on the “development of blockchain and DLT as priorities for the coming years.”

Huobi’s expansion has not been limited to only Turkey as the exchange has tapped into the markets of Argentina too. As previously reported, Huobi had launched an OTC service desk that allowed users to buy virtuals assets with Argentine Peso. The exchange also had plans to allow users to purchase digital assets using their credit cards.