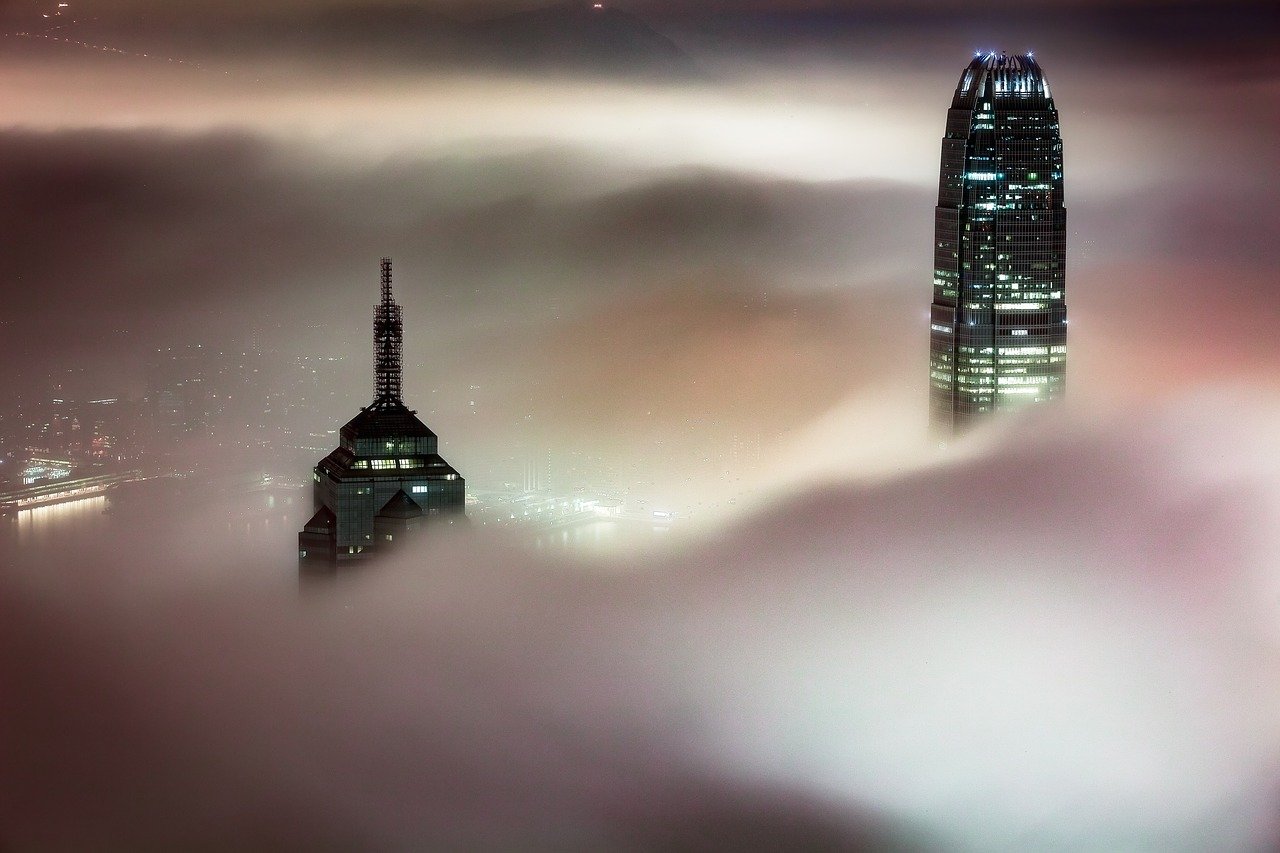 Cryptocurrencies will now come under fresh regulations in Hong Kong as its Securities and Futures Commission (SFC) proposes to ban retail investors from trading in cryptocurrencies. The new rules also aim to force crypto exchanges in Hong Kong to obtain licenses. During the Hong Kong Fintech Week event on Tuesday, Chief Executive Officer of the SFC, Ashley Alder said that the Hong Kong government would establish “a new licensing regime” under its Anti-Money Laundering Ordinance for platforms which trade “any type of crypto asset even if not classified as securities.”

Exactly a year ago, SFC had launched regulations for crypto exchanges to opt-in to be licensed but that framework applied to platforms that offered at least one cryptocurrency that was legally deemed as securities. However, according to reports, the official said in a statement on Tuesday:

Alder further explained that at present, Hong Kong’s crypto regulations posed limitations which made it very likely for certain platforms to operate away from the regulatory watch. The official noted:

If a platform operator is really determined to remain completely off the regulatory radar, it can do so simply by ensuring that its traded crypto assets are not within the legal definition of a security.

The Hong Kong government even planned to introduce a consultation paper to collect opinions on the proposed new crypto regulations. In addition to this, the new rules offered investors better protection by combating fraud and money laundering according to the city’s Secretary for Financial Services and the Treasury,  Christopher Hui Ching-yu. He further added that under the proposed new regulations, platforms “must fit in” with the licensing requirements of the SFC and “must follow all the investor-protection and anti-money-laundering regulation.”

Meanwhile, the news has already been much talked about with the co-founder of the Bitcoin Association of Hong Kong, Leo Weese, making a statement:

With rumors of more crypto exchange officials arrested in China and Hong Kong’s move to make trading illegal (aka licensed), we can declare Bitcoin’s honeymoon phase to be over. If you think Bitcoin will catch on, buy it now while you still can.

Bitcoin: What to expect 24 hours vs 24 weeks after U.S Elections