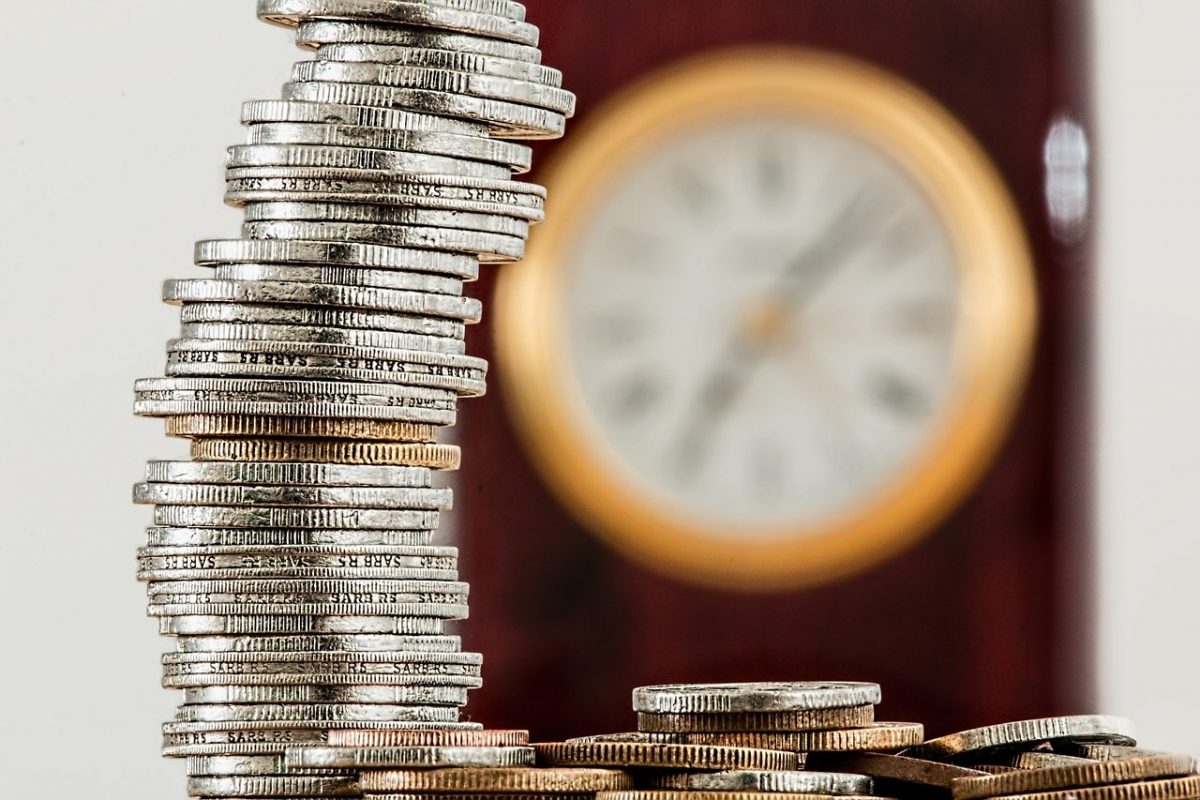 The Big Payday (BPD) is upon us. Referring to the 353rd day after the HEX contract launched, BPD marks the end of the 50-week launch phase on November 19. This is the point when the Launch Phase’s Adoption Amplifier – whereby ETH can be used to mint new HEX – goes away, and HEX will be 100% traded on the open market.

Presently, the system mints a billion HEX every day. That stops November 19, when the final 30 percent of the total supply is given away to people who staked. If you want a considerable portion of a crypto, BPD is the day when billions of HEX will be available to those who are staked.

HEX tokens not claimed will be distributed to stakers. Many HEX users hold active stakes that go on for upwards of 15 years, ensuring they will enjoy a higher share rate than if they staked for a short period. The amount of HEX you get on a big payday will be based on, first and foremost, how long your stake is and, secondly, how much HEX you have staked.

How does BPD work?

BPD works in a rather straightforward manner. As the percentage of total coins staked goes up, the Big Payday bonus decreases. As the percentage of total coins staked decreases, the bonus increases. Those who claim earlier receive more shares per staked HEX. Those who claim later receive fewer shares per staked HEX. BPD will be the largest day of input in the history of the HEX blockchain.

The HEX system will reallocate unclaimed coins plus adoption bonuses to stakers. The number of unclaimed coins is likely to be high. Not all in existence can be used to claim. Rather, just 9 million BTC are eligible to be used to claim HEX due to the system’s game theory. Other limits include penalties for whales in which, if your free claim exceeds 1000 BTC, you only receive 5,000 HEX per BTC, as well as the exclusion of multi-sig secured coins.

Additionally, only Segwit BTC can be used to claim (only those holding the claim script know what type of BTC they hold). Those who can free claim receive 10K HEX per BTC. This amount, however, is reduced daily by 2% weekly for the 352 days after HEX’s launch date, which was December 1, 2019. If everyone claims who is eligible, 90 billion HEX tokens will be distributed.

With such a substantial distribution of HEX on BPD, many speculate as to whether or not there will be a significant selloff the day after. It could certainly happen – anything is possible – but if it takes place (and it might not), it wouldn’t be for the reason people hypothesize. People who free-claim the day before BPD are auto-staked for at least 350 days. They cannot dump nor Emergency End Stake 90% of their holdings. If someone claims a day before the last day, they are in for 350 days. Furthermore, you can see when people are able to sell without being annihilated by penalties. There is a yearlong claim phase and a yearlong dump phase–assuming people choose to sell. They may choose to stake longer than their minimum period since they stand to make more since longer is better. That dump on day 353, if it does come to pass, won’t be for the reasons people think. When you free claim HEX, 90% of your holdings are auto-staked for a minimum of 353 days.

We anticipate the HEX total supply will be 500 billion on BPD. The Staker Class receives all of that HEX. The more HEX you lock up, and the longer you lock them up, the more shares you get. Whatever percentage of total shares you have is the percentage you receive on BPD. If more people lock HEX, the individual payouts are lower, and there should thus be less market supply. If fewer people lock, then the share of BPD goes up per share, because the share is divided by the total.

BPD is the last large distribution of HEX. Imagine if the Bitcoin system gave away 21 million bitcoins, but instead of doing it in 100 years, it happened over the course of one year. That’s how BPD works. After the 350 days holding period, there is no more referral program and the only inflation will be generated from the 3.69% compounding interest paid to The Staker Class, which is delayed. And, since it is delayed, it reduces the speed at which the inflation grows. This compound interest is exponential since this inflation only is paid at the end of each stake.

In it for the long haul

What’s more, coins are only being allocated to those who believe in the project the most, and they must prove they believe by locking their coins the longest. Therefore, they can’t necessarily sell right away. The average lock-up length presently is about 4.2 years. In order to get such an average, you need people to take a lot of ten-year stakes.

On BPD, HEX  takes unclaimed coins and late penalties multiplied by adoption bonuses and distribute them to stakes. The total supply will be approximately 500 billion; 160 billion thereof will be distributed to the stake class based on the shares they hold. The length of time you lock up HEX is about 20% more important than how many you lock up.

HEX copies the real world. In the real world, banks make money on fees. They take advantage of their customers. If you get a time deposit at a bank and withdraw early, you pay penalties. If you leave a time deposit at the bank, they auto-renew you at a worse rate and charge you fees. HEX penalizes you too. It is designed to do so. The difference is you get paid the penalties – not the bank – when people make mistakes.

If you don’t address your stake after it has completed, after a two weeks grace period you begin to lose 1% per week of the balance in your neglected stake. After 100 weeks, you will have lost all of your stake, and those losses are paid to The Staker Class.  Many people do something and forget, and The Staker Class stands to profit therefrom. Someone, after all, has to pay the computation fees to Ethereum network to withdraw your expired shares from the Ethereum pool, and who else better to do this than the person who opened the stake. You need to end the stake within two weeks or the penalties begin.

If you try and end the stake early, you pay harsher penalties. If you are unable to access your stakes–you become incapacitated or go to jail, anyone else can end your stake for you through HEX’s good accounting function. A family or friend can pull out your share for pennies without ever having to access your balance itself, which remains secure in your wallet.

But, if you choose to end your stake early, you could lose up to 100% of your stake. Say you want to stake 10 years, but try to stake for just 150 days, you’ll pay. If you didn’t read the guide to staking, you might not know that you’ve sacrificed your account. All of this benefits the Staker Class as a revenue source. If you have a stake ending right after BPD, you can then choose to mint those coins, causing them to exist, and thus resulting in inflation.

It is this game theory that has allowed HEX to already influence crypto markets. For instance, HEX holders were 40 percent of Uniswap’s volume for a time and their liquidity for months. HEX holders received 5 percent of UNI token’s overall supply during the UNI airdrop. These trades are transparent. You can follow a trader or holder and see if they lost money or made money, and if they start the Emergency End Stake function, you can see that and have the opportunity to front-run it. There is no other crypto with such transparent data of the future that you know when stakes expire. HEX is the first crypto to successfully monetize time.

Other blockchains are seeking to do what HEX has already done. Ethereum is going to do staking, because it reduces pollution, drives the price up by reducing velocity, and increases the volume. Ethereum too plans to burn coins as proposed in EIP 1559, again so the price goes up. In other words, Ethereum is trying to catch up with the game theory HEX has had for a year.

T1Markets: Over 350 assets to fulfill your trading goals!