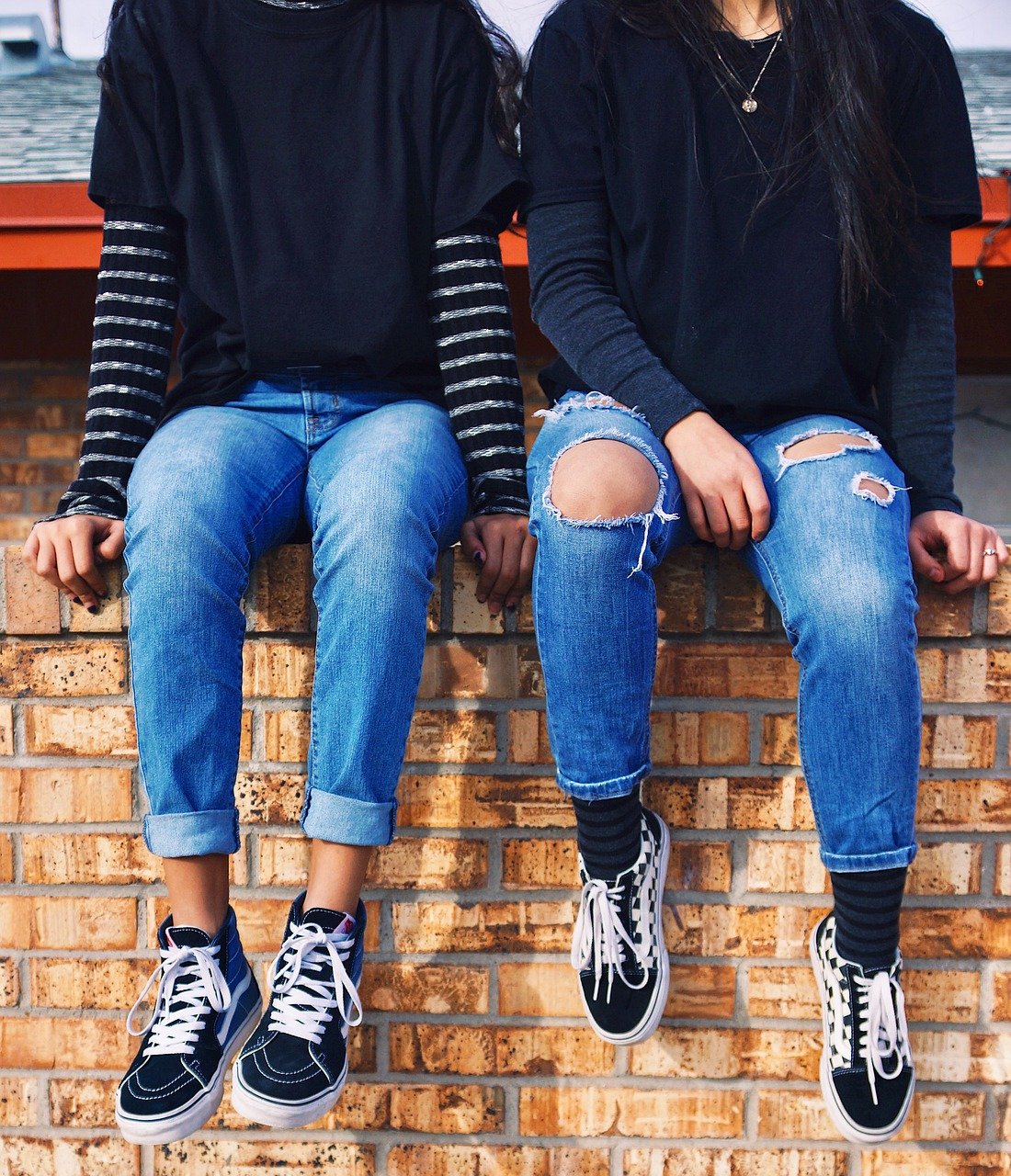 On 18 January, CEO and Co-Founder of Real Vision Group, Raoul Pal reportedly increased his ETH holdings. The decision could be based on Pal’s own assumption that Ether would reach $20,000, similar to how Bitcoin performed in its last cycle. The macroeconomist also believed that by market cap ETH will become bigger than that of BTC.

Nevertheless, the crypto influencer’s most recent tweet indicated that his portfolio was split between BTC and ETH:

When a Twitter user asked whether Pal bought more ETH or sold BTC, he explained that he added more Ether to his portfolio instead of selling the latter.

With regard to Bitcoin, Raoul Pal continues to remain bullish about the asset and criticized those who were spreading FUD in BTC markets.

Even as institutions invest in Bitcoin, the crypto may never break free from FUD. Countless opinions often do the rounds claiming that Bitcoin is for criminals, or a bubble or is likely to face government bans, among others.

However, the macro investor does not see any threat or any “risk remotely near” to the Bitcoin bull market at this point. In a 19 January tweet, the former Goldman Sachs executive said:

Everyone needs to understand all risks to assess their own probabilities and risk tolerance. Even S2F is cyclical. Everything else is FUD. Now, positive reflexivity is king.

The macroeconomist believed that every asset including Bitcoin will always have a bear case. However, Pal emphasized the importance of “when” the bearish trend would change market dynamics. In a subsequent tweet Pal stated:

That is the entire investment game. Making bear cases is only a small part of the game. Same is true of bull cases.

Pal also claimed that Bitcoin would be regulated in the future, but that regulation would only “drive institutional adoption.”

Last year on 30 November, Pal intended to sell all his gold holdings and use that money to purchase Bitcoin and Ether.

#Ethereum will soon pass to the next level.

#ethereum CME futures coming in a few weeks, going to see a lot more institutional guys with ETH on their radar

Robbers steal $500,000 in cash from crypto trader in Hong Kong