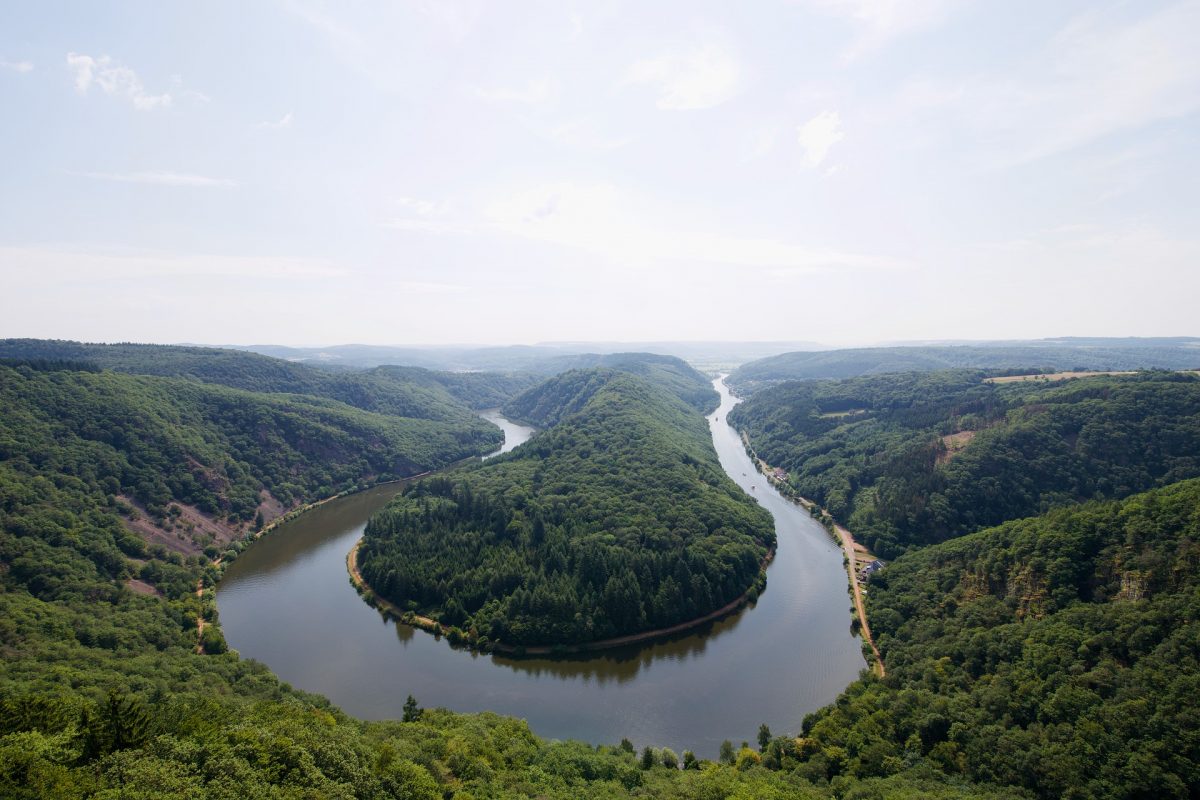 Digital assets are not taken lightly any longer. Many businesses are forming around it and the use of blockchain and crypto is developing every year. Now Bitcoin and Ethereum are the flag bearers but a majority of the public still fails to distinguish between Ethereum and Ether with clarity.

Yes, the general crypto public is no simpleton and they probably understand that Ether is the crypto and Ethereum is the ecosystem but over the years, the value specifically attached to both entities on an individual level has significantly varied; with some failing to recognize that.

Recently, Ethereum Proponent Ryan Sean Adams criticized Anthony Pomplaino for stating that Ethereum will be successful but Ether will not incur its value.

In reply, Adams posted a constructive set of reasons which explained multiple reasons why Ether will benefit from Ethereum’s rise in the future.

Now, there was nothing wrong with the narrative drawn by Sean Adams but once again, the analogy was drawn out on an assumption.

The dilemma remains the same for Ethereum. The rate at which Ethereum is growing is not reflected by Ether at the moment. For all the reasons, it can be argued it might not in the future as well.

Yes, agreed that Ether forms the bed-rock currency in the Ethereum ecosystem and currently Ethereum is the most used blockchain technology. Ether will always be used for gas prices and there is no way around it. However, that alone does not justify that ETH will be more valuable in the future, considering ETH’s supply could be altered and there is actually no fixed limit.

Now, a lot of the activity over the current year has been generated by DeFi and although it has been initially successful, it may end up being very similar to the ICO-2017 bubble.

DeFi, in the right way, can be revolutionary but right now the projects coming out that are breaching the million-dollar valuation are mostly  on the basis of the process termed as ‘yield-farming.’

A recent Dappraadar report indicated that even though the yields are incentivizing the value to move up in the DeFi space, they haven’t improved the sector’s fundamentals.

In simple words, investors were pushing capital into the system, and leveraging it for maximum yields rather than facilitating organic growth. A lot of these leveraged loans were getting over-collateralized and there was a risk that some of the money moving in DeFi was overleveraged as well.

Hence, the concept of DeFi is far from perfect at the moment.

There is no question Ethereum and Ether will exist but based on current facts, they are possibly heading in the opposite direction in terms of development, and Ether is nowhere near to the pace of Ethereum at the moment.