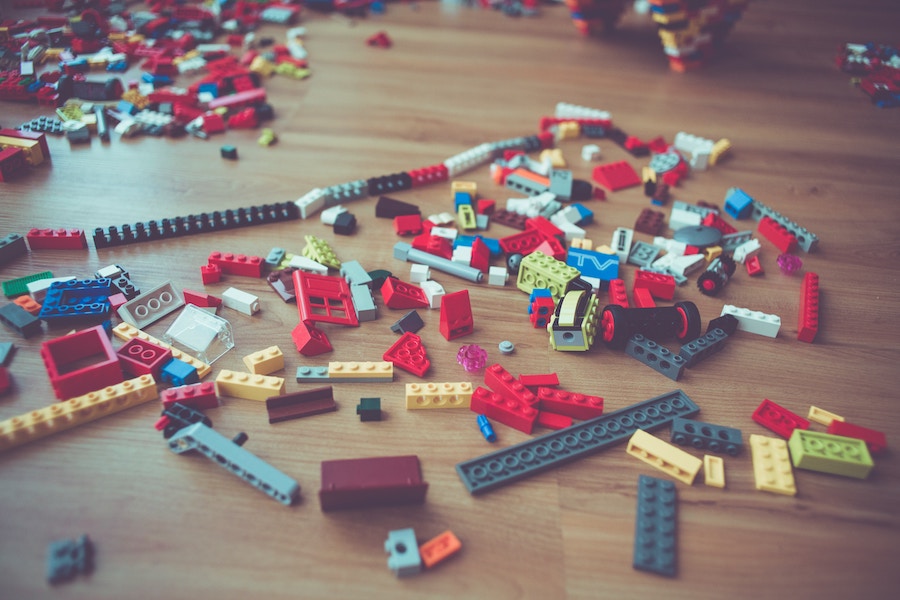 Michael Sonnenshein – Grayscale Managing Director – recently spoke about the events that could proceed after all 21 million Bitcoins are mined. Over 18 million of the coins are already in circulation.

In an interview for Rational Reminder, Sonnenshein pointed out that it would take over 100 years for all the coins to be mined, approx. 2140, considering that the supply rate can be determined at any point in time. Agreeing with the majority of the market, Sonnenshein stated that the mining ecosystem would be supported via approving transactions.

“[…] so miners can continue to serve in their capacity of approving transactions, but it will most likely come in the form of transaction fees that are being tapped on to a transaction by the sender in order to make it attractive for a miner to confirm the transaction that’s taking place and have them have an economic incentive to do so.”

Subsequently, Sonnenshein talks about Bitcoin‘s value divisibility, whether it would impact its scarce factor. The Managing Director remarked that Bitcoin was “verifiably scarce based on the supply rate,” adding that its current divisibility factor was “shown out to the eighth decimal place such that there are 100 million units within each Bitcoin.”

“I don’t think that that has not historically been something that has been changed around the Bitcoin protocol, nor do I think the divisibility going out beyond the eight decimal places is something that we are looking to, or there are any kind of proposed changes to alter that anytime in the near future.”

He went on to state that the important factor regarding Bitcoin‘s divisibility was “the fact that being able to represent an economic asset or a real money asset in such a divisible form actually lends itself to a lot of different applications,” which otherwise would not have been possible via the traditional financial system.

“you can’t send somebody, you know, one 1000000th of a penny as compensation for opening an email or making a microloan or whatever it may be. And so I think that there’s a lot of new use cases that Bitcoin lends itself to as a result of its divisibility.”

When asked if the coin’s price could be affected if a decision was made to “move out more decimal places,” Sonnenshein stated that it “certainly could.” He said,

“It certainly could. And it’s important to, again, go back to this notion of open-source […] So it is quite a democratized system of how changes get implemented, and certainly, again, not subject to any one single entity or individual the way that you might see that in a more traditional sense.”

Related Topics:bitcoinfeaturedgrayscaleMichael Sonnenshein
Up Next