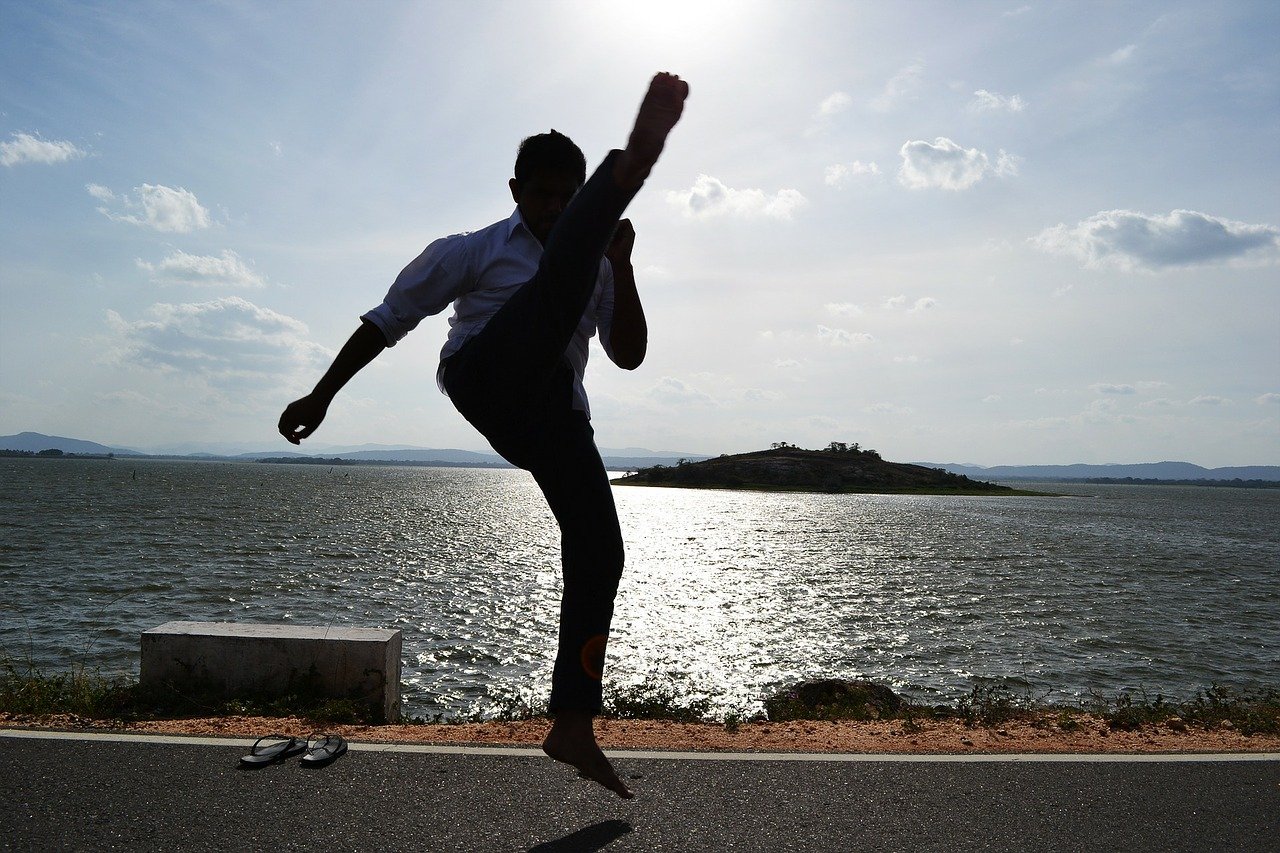 Former Olympic wrestler and mixed martial artist, Benjamin Michael Askren, nicknamed “Funky” took to Twitter today to share his opinion on why he thinks Bitcoin was increasing in value. He implied that the premium cryptocurrency was only going up in value because the US dollar was losing its own. In his  17 November tweet, the American celebrity said:

Many people do not realize Bitcoin only goes up in value.  The Dollar only goes down in value.

Over the past few weeks, Bitcoin has been leading the crypto rally and returned to a new high of 2020, as it finally breached the $17,000-mark earlier today.

This is not the first time Askren commented about the world’s oldest cryptocurrency. The martial arts superstar holds Bitcoin of his own and even got another UCF fighter (ex-UFC lightweight champion Eddie Alvarez) to invest in Bitcoin. As a result of which Alvarez now owns 1 Bitcoin and even tweeted saying that he was unable to stay on the sidelines any longer. At that time though, Alvarez admitted that he was clueless about Bitcoin.

Aside from Bitcoin, Ben Askren has even commented on other cryptocurrencies. In an earlier tweet, he slammed Ripple’s XRP by calling it a scam. Typical of bitcoin maximalists tweets targeting another crypto, the tweet had caused much strife amongst XRP fans.

Here’s why SushiSwap is pumping?