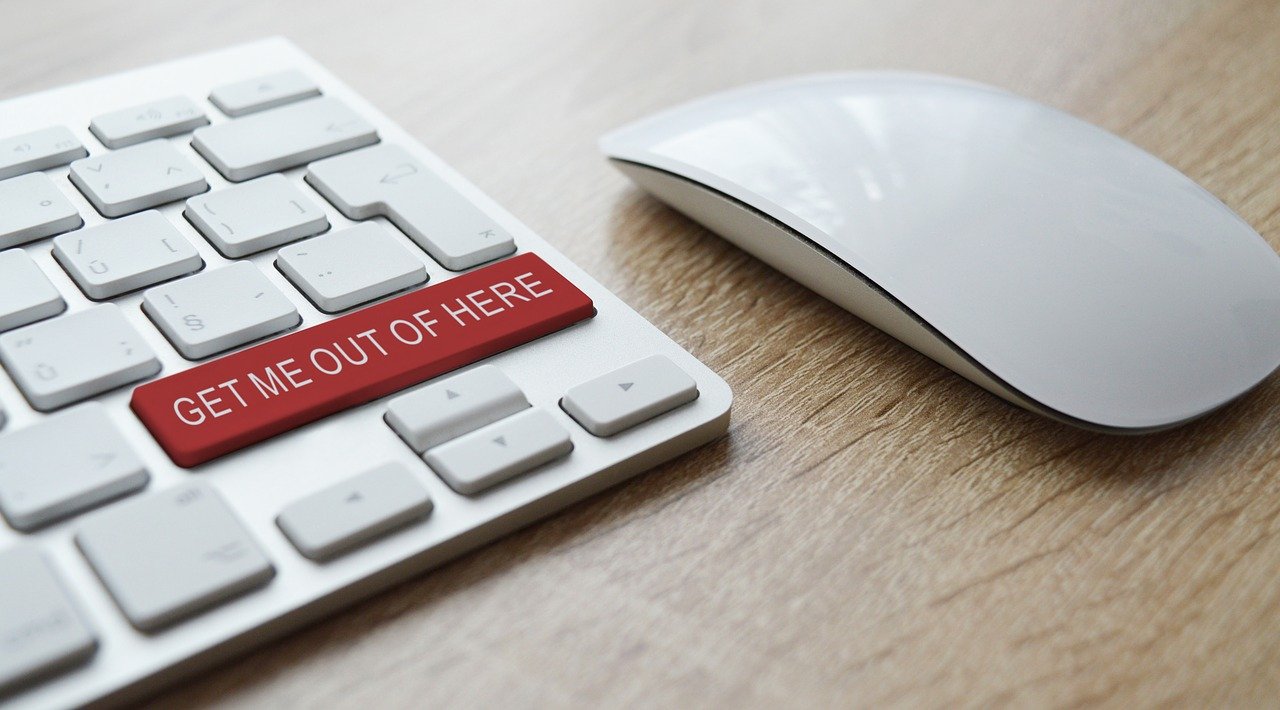 This was the statement made by Jeff Kirdeikis, CEO of TrustSwap, after he took to Twitter to respond to criticism after a company, HatchDAO, allegedly used TrustToken’s technology to exit scam users by pulling liquidity. Kirdeikis went on to claim that it is ‘tangibly impossible’ to audit startups using its SmartLock system.

These are interesting statements as when it was first announced that HatchDAO will be using TrustSwap’s tech, the latter had promised that the former’s community will now be given ‘peace of mind.’ Well, look at how that turned out.

Congrats to @HatchDAO for giving their community the peace of mind that their team tokens are now locked and vested using TrustSwaps fully audited SmartLock Technology. https://t.co/bcKZanOAxG pic.twitter.com/kUeFq76zlU

In fact, the latest statements seem to be a direct contradiction of their previous claim of having a ‘fully audited’ SmartLock Technology. If you were to check TrustSwap’s website, you would find that it claims to provide the ‘Gold Standard’ in token launches through its team token locks, which would lock tokens over a period of time to give investors confidence that the team is in it for the long-haul.

It is no wonder then that TrustSwap’s defense, or lack thereof, was heavily critiqued by members of the crypto-community.

So @TrustSwap is redundant then and was essentially used to garner false trust in the project.

Yeah it warned Mufasa of Simba's dilemma but it couldn't predict or stop Scar's betrayal. In the end Mufasa died anyway

And if the Disney metaphors weren’t enough, one user commented,

“Running a scam is such hard work these days between running telegram, creating a lite paper, and making a website. Let Trustswap make your scamming job easier by providing the false sense of security your users needs for you to scam them properly.”

TrustSwap didn’t take the criticism lying down, however, with the project quick to respond with a tweet about the importance of doing one’s own due diligence, while underlining the risks inherent to the system in question.

Trustswaps Team Token locks worked as they should, but simply locking team tokens does not guarantee a project's security.

There are multiple areas that are vulnerable in each project, beyond simply what founders hold.

This post lays out the areas you should watch pic.twitter.com/DfRgzEGNt2

The HatchDAO exit scam is just the latest among many exit scams that have plagued the rapidly expanding DeFi space lately. On 10 September, for instance, the liquidity mining pool Yfdexf.Finance defrauded investors of $20 million locked in its protocol.

While the promise of high APYs have continued to draw in a lot of interest towards DeFi, the risks remain high and many users do enter these projects without understanding the complexities involved. The way forward for DeFi, with over $10.77 billion USD locked, will surely involve some degree of awareness and regulation.

This sentiment was backed up by Kristi Swartz, Managing Partner at Swartz, Binnersley & Associates, who told OKEx,

“There needs to be sophisticated legislation brought into play to provide ample consumer protection, governance and guiding principles to operators who wish to leverage this space honestly”