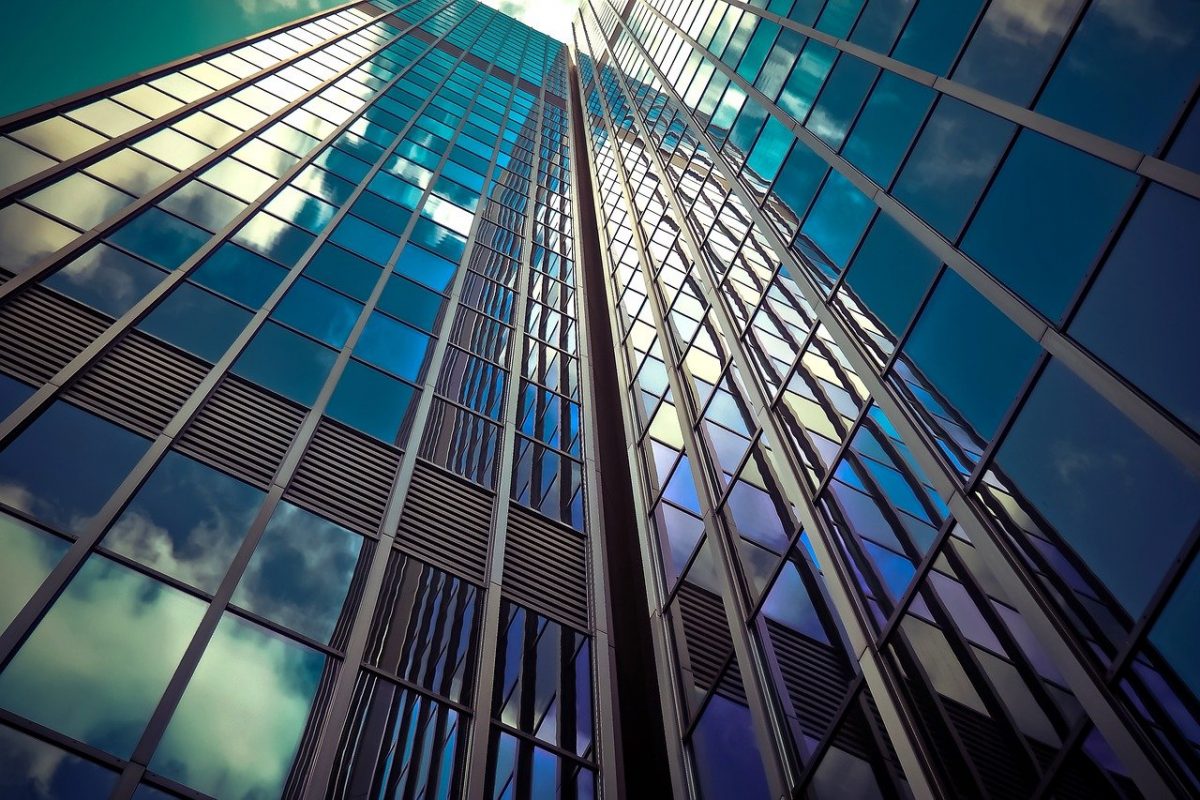 Over the past few months, the crypto-market has witnessed an influx of institutional investors, most of whom have set aside significant allocations in favor of Bitcoin. It would now seem that Guggenheim Partners will be the newest name to join that list.

According to a recent SEC filing, the global investment management firm with over $270 billion AUM may soon make an allocation of over $500 million (10% of its net value) via the Macro Opportunities Fund through exposure to Grayscale’s GBTC. The filing said,

“The Guggenheim Macro Opportunities Fund may seek investment exposure to Bitcoin indirectly through investing up to 10% of its net asset value in Grayscale Bitcoin Trust (“GBTC”), a privately offered investment vehicle that invests in Bitcoin.”

The extent to which the Guggenheim Macro Opportunities Fund invests in GBTC will be through its Subsidiary due to tax-related reasons,

“Many significant aspects of the U.S. federal income tax treatment of investments in Bitcoin are uncertain and an investment in bitcoin may produce income that if directly earned by a regulated investment company, such as the Guggenheim Macro Opportunities Fund, would not be treated as qualifying income.”

The indirect allocation towards BTC using shares of GBTC is also contingent on those shares continuing to trade at a premium to its NAV.

The filing also went on to note that if GBTC were to cease to trade at a premium to its NAV, the value of the Fund’s investment in GBTC could fall, even if the value of GBTC’s underlying holdings in Bitcoin does not fall.

Guggenheim Partners has now joined a list of institutions that have all taken public positions in Bitcoin, institutions such as MicroStrategy, Square, and PayPal, indicating their clear interest in the space.

Bitcoin has no role in institutional or retail investors portfolios. It is not a currency: not an unit of account, not a scalable means of payment & is a highly volatile store of value. It is heavily manipulated: look at the investigation of  Bitfinex by US law enforcement. 1/n

The development comes just a few days after noted crypto-skeptic Nouriel Roubini trashed Bitcoin once again, claiming that it has no intrinsic value and no role in institutional portfolios. In fact, instead of recognizing the growing degree of institutional participation in the space, Roubini went on to point a finger at “Retail traders’ FOMO.”