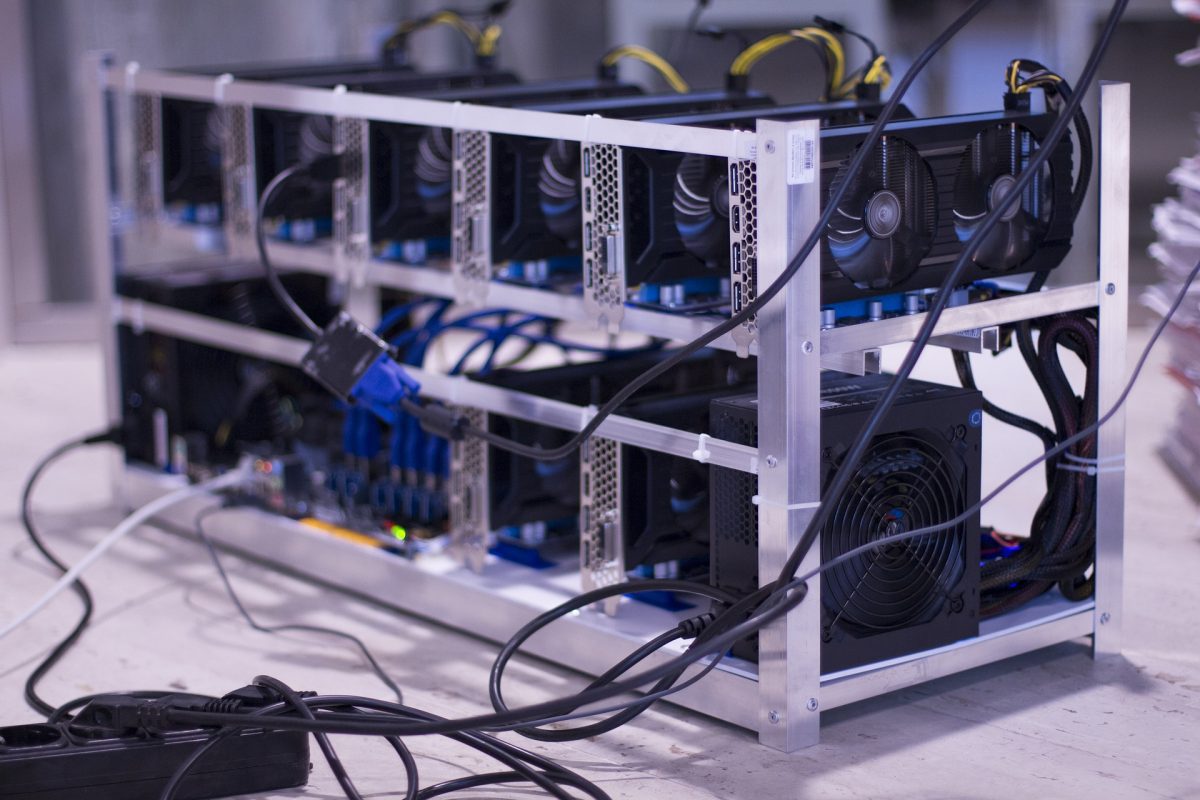 March 2020 became truly historic for bitcoin miners – bitcoin hashrate exceeded 136,24 EH/s. The block release interval has been reduced to 7 minutes from the default of 10 minutes resulting in the situation when the expected order of block release has accelerated in more than 100 blocks.

One of the upcoming mining trends is using eco-friendly resources. According to the CoinShares research, we can observe over 70% of mining being produced with renewables already. The mining sphere continues expanding and getting even more valuable than it is now.

Up to date, there are three tested and successful ways to mine cryptocurrency in an eco-friendly way. Bitcoin mining turned out to be one of the most profitable ways to use excess gas from oil production. Moreover, due to excess gas in oil fields, it is expected that oil and gas companies will dominate the mining industry in the future. This is one of the greatest solutions for both: mining companies as well as oil and gas corporations, cause miner gets the energy from wasted energy and oil corporations to reduce the cost of processing gas and selling it in the traditional way.

Mining powered by solar energy is another trend that is expected to gain the market. This is another win-win for two spheres. Cryptocurrency mining has become a viable source of income for green energy producers as an alternative to connecting or facilitating the mainstream power grids. Conversely, miners, reduce the cost of their activities by 70%, even despite the initial cost of purchasing solar panels and installing equipment.

Hydroelectric power becomes one of the most popular energy sources for bitcoin miners in China and Canada, where miners got the lowest energy prices. This solution not only helps miners to get the required energy at the most profitable price but also directly provides a solution to excess or wasted energy generated by hydroelectric power plants.

Mining is expected to become more centralized and green in the nearest future. It becomes obvious that the sphere revolutionized from personal computers to the highly competitive industry worth billions of dollars. And it is no longer possible to become a valuable player single-handedly.

On the contrary, Cloud Mining corporations become more powerful than ever before. They are merging, developing new solutions, and implementing high-quality facilities, thereby increasing the profits of miners who use their hash.

One such firm is Unlimited Hash – the company has merged with 78 small mining farms to create a large company that will have more power and impact in the market. All the participants have passed strict selection following such parameters: energy efficiency, minimum power of at least 1 million GH/S, activity at least 3 years on the market, the technological level of equipment is appropriate for the company’s high requirements. Besides, Unlimited Hash experts have developed unique software for switching power units and optimizing processing to receive profit as quickly as possible.

Such companies like Unlimited Hash have all the chances not only to survive but to become a powerful market player and help in developing the blockchain sphere. Crypto mining is considered to be the foundation for blockchain technology and the blockchain has moved from alternative technology to a technical priority for the major corporations. So we should expect further development for both: the blockchain and mining.