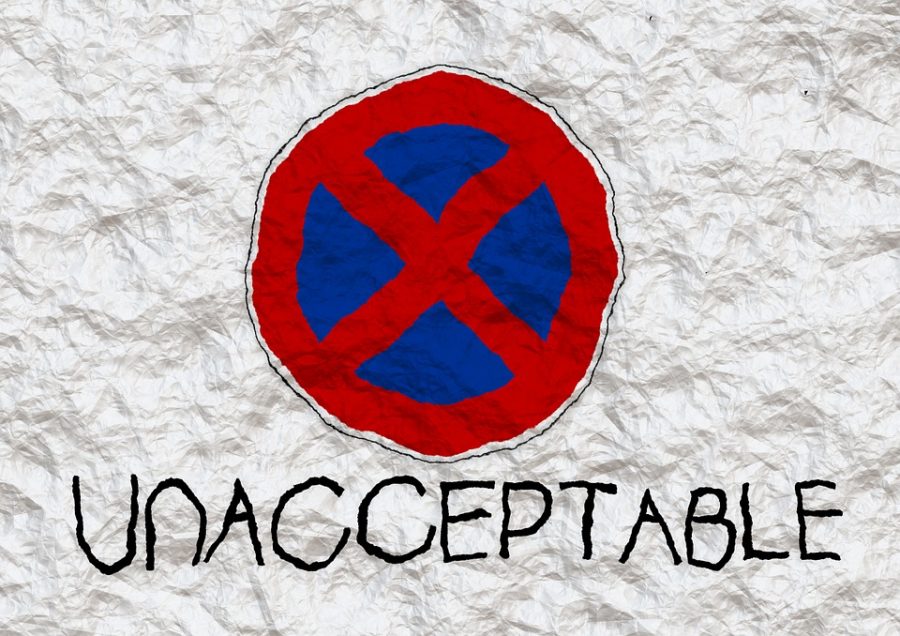 The Financial Industry Regulatory Authority has fined and also suspended a former investment banker. The charge levied on the banker is mining bitcoin.

The accused, Kyung Soo Kim followed a new business venture in December 2017 and did not notify the former employer with a written notice. He was an ex-employer of Bank of America -owned broker-dealer Merrill Lynch, Fenner & Smith Inc.

The Bitcoin venture that he did was a violation of its rules. The rule says that any person cannot serve as an employee, sole proprietor, officer, director or partner of another person which is outside of the employer.

Kim formed a firm with the name S Corporation which was for the purpose of mining cryptocurrency with Bitcoin. Kim would not be serving office for a term of one month and he also cannot associate himself with any other FINRA member firms, a fine of $5,000 has been levied on him.

He formed his crypto firm in the month of 2017 when Bitcoin was seen at its peak it can be understood that did not want to miss the “bull run”.

In the past an Australian was charged for using government computers to mine cryptocurrencies and announced a ten year jail term for the crime. The charges announced were seen very high as the person had only managed to mine $9000 worth cryptocurrencies.