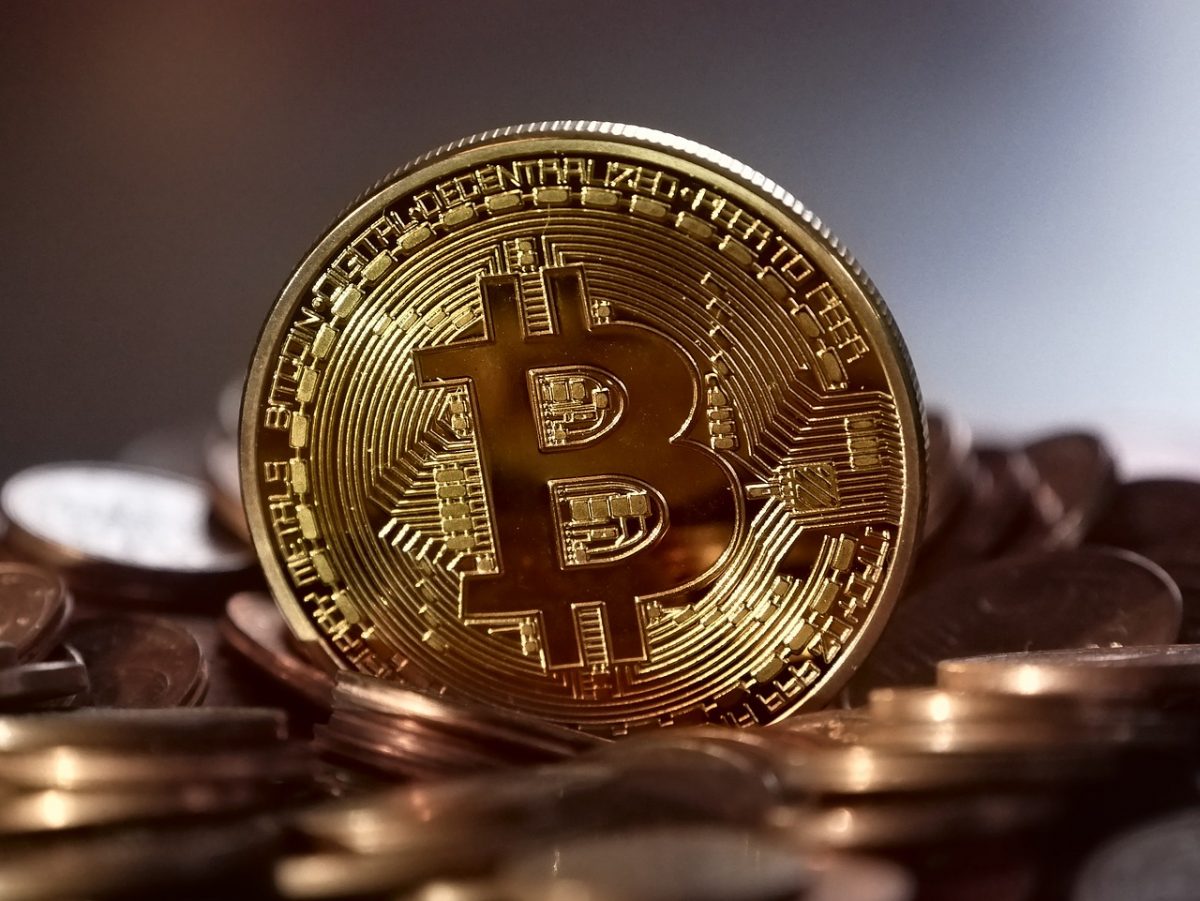 Many of the market’s cryptocurrencies noted a splendid start to the year, with many of them surging exponentially. However, this soon changed as the Coronavirus pandemic took effect and crippled markets worldwide. This was true of the crypto-market as well, with the exception being that it was quick to bounce back. This is the reason why while Q1 saw Bitcoin at its weakest as it fell to its yearly high, Q2 saw the cryptocurrency recovering and ending the quarter strongly.

However, saying so might not really reveal the complete picture to anyone.

While the world’s largest cryptocurrency did gain by 42% in Q2, most of its price appreciation happened in the first 45 days of the second quarter. Post the initial jump noted by the digital asset, it has been part of something recognized as a ‘kangaroo market.’ Here, a kangaroo market refers to a market environment where prices move up and down over a specific period, without any strong directional uptrend or downtrend. In Bitcoin’s case, the crypto’s price consistently oscillated between $8,700 and $10,200, failing twice to hold on to the $10,000 mark.

This means that thanks to Bitcoin’s strong performance in the first 45 days of Q2, its restricted movement in the final 45 days was overlooked.

Further, according to data gathered by Binance after the launch of its OTC platform on 2 April, the buy-side noted more interest than the sell-side. Interestingly, the buy-side gaining momentum coincided with a decent rise in Bitcoin’s price.

Overall, 61% of the total Bitcoin volumes in Q2 were buy flows, noted Binance. The interesting trend that was noted, however, was that the flows were mostly skewed towards the month of June, a time when BTC was recording restricted movement. The flows in question were expected to be instead visible in April when the price was low, or in May when the halving was being eagerly anticipated.

This suggested that even though June noted low activity in Bitcoin’s spot price, overall volumes along with the buy-sell ratio remained high. This could be a sign of traders stocking up BTC and expecting great returns if and when the price rallies. With the months of July and August historically known to report negative BTC/USD Monthly returns, this could take a long time.

Bitwise: Ethereum can flip the banking system on its head