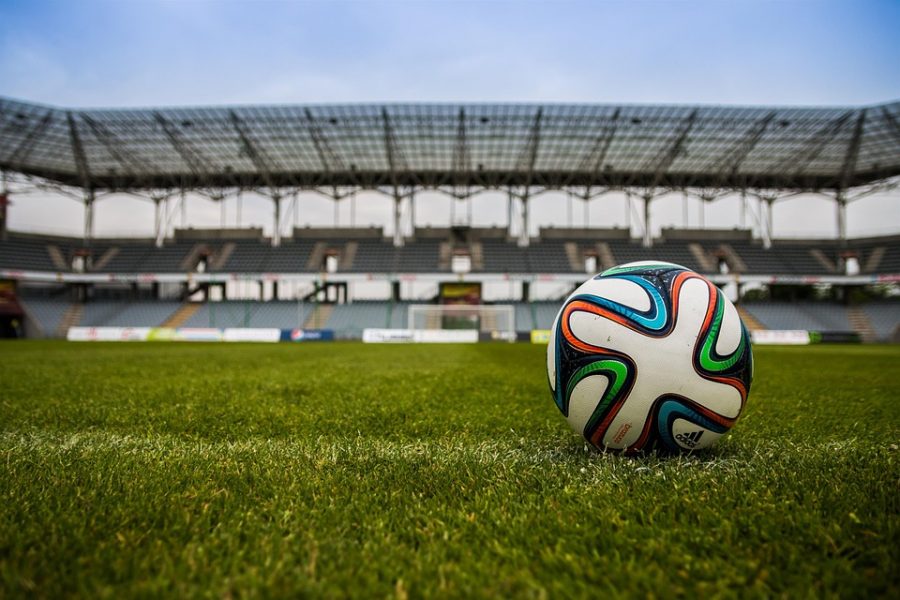 Benfica a football club based out of Europe announced that club fans can now buy match tickets and other merchandise of the club in cryptocurrency. The announcement came as a surprise to the fans and the crypto investors. They would be accepting Bitcoin, Ethereum and UTK tokens as a form of payment.

The announcement is seen as a milestone as there has never been any football club that has accepted cryptocurrency. Last year during the Russian World Cup, fans where allowed to buy tickets via bitcoin, this took place only once and did not happen again.

At the home stadium of Estádio da Luz – Benfica’s crypto transactions will take place. Credits to the success of this move can be given to UTRUST, a crypto payment processing firm which uses UTK its own token based on ETH.

According to Domingos Soares de Oliveira, CEO, Benfica, one of the main reasons to adopt cryptocurrency was to on the basis of the demands of the society and also they wanted to “stay ahead of the curve.”

Since a few years the football industry has been one of the most crypto friendly industries. Socios.com a fan engagement platform that is based on a blockchain platform, the platform supports an interaction between fans and their clubs.

Football giants like Paris Saint-Germain, Juventus, West Ham United FC and more have partnered with the aforementioned platform to raise their own tokens. Ronaldino one of the most popular football players has launched his own token, which shows that the industry has alot of future.