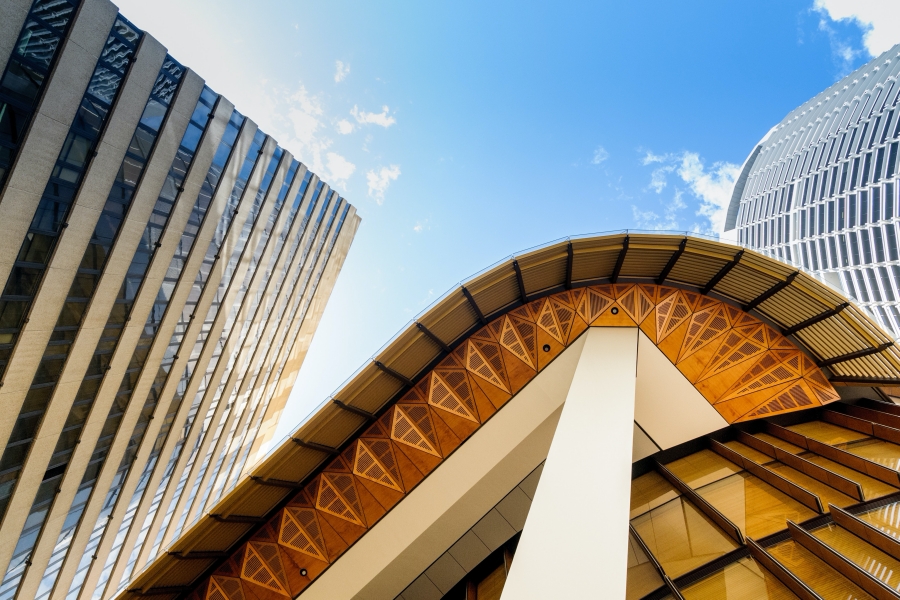 EY also claims that it will provide clear and accurate information for financial reporting, while increasing administrative efficiency with the ability to track funds in real time by integrating financial and non-financial performance information.

As part of its ongoing financial management transformation efforts, the city of Toronto has also adopted and tested the applications of PFM to see how reconciliations and interdivisional fund transfers are managed. According to the city of Toronto’s CFO Heather Taylor,

“With a commitment to championing the economic, social and environmental vitality of the city of Toronto, our officials strive to implement technologies that best help us meet our residents’ evolving needs. Testing new technologies is part of our ongoing approach to financial management transformation taking place at the city.”

“Modern public financial management requires focusing on the things that matter most – transparency, accountability and robust evidence for decision-making – all factors that can be enhanced by blockchain technology. EY OpsChain PFM is an exciting new tool that helps public finance leaders to assess and improve their finance management systems. It has been very exciting to work with city leaders who continue to push boundaries and embrace new technologies.”

With the United States federal government expected to increase its blockchain spending to over $123 million by 2022, there are those who believe this could aid in lowering corruption levels by making it more difficult for politicians and bureaucrats to siphon money from public funds.

Back in July, the big four firm was one of the recipients of a $49 million blockchain contract from the U.S. Department of Health and Human Services.

Binance under the cosh as fake employee profiles flood LinkedIn