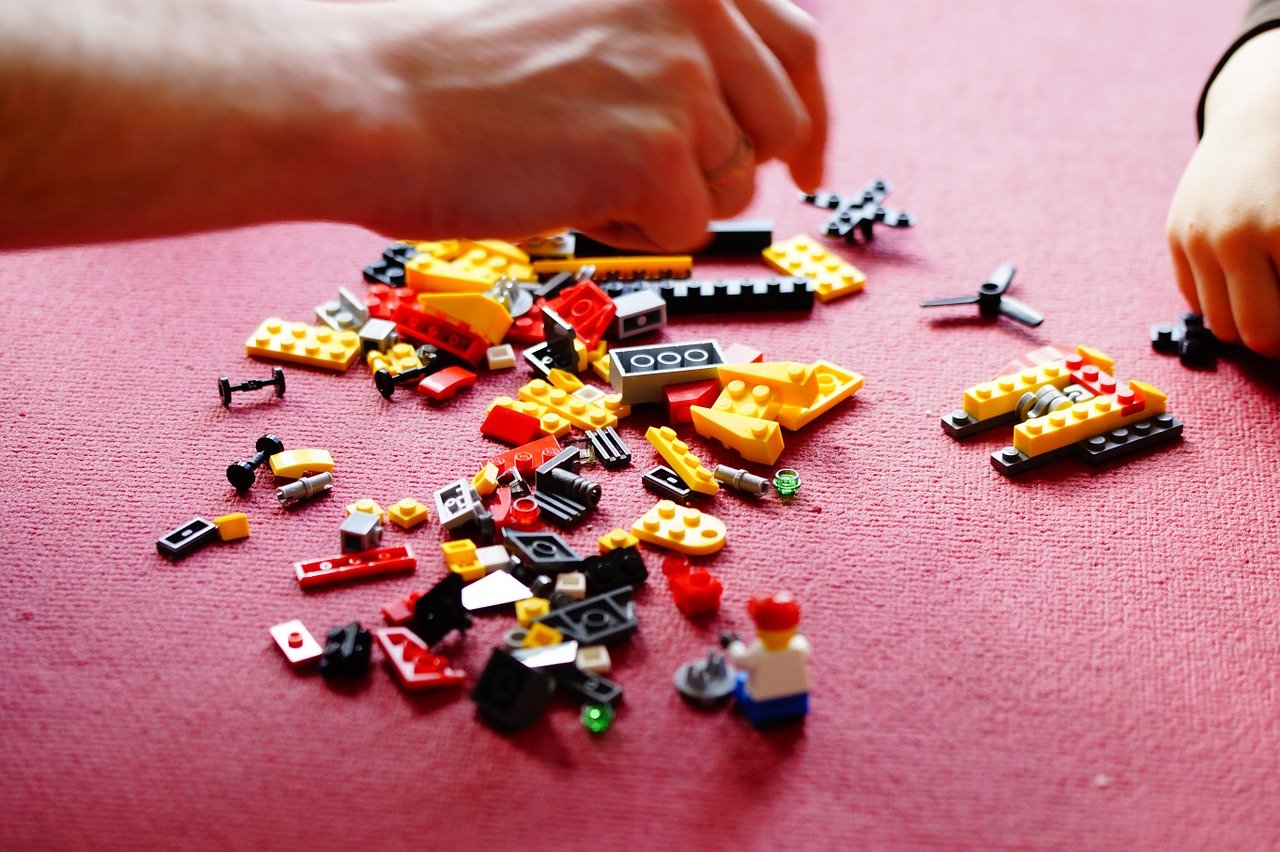 ETC Group’s Bitcoin exchange-traded crypto has become the first cryptocurrency exchange-traded product (ETP) that boasts $100 million in assets under management since its launch in late June, according to ETF Stream.

CEO of ETC Group, Bradley Duke, said that by reaching the $100m AUM milestone in just over four months, the Group feels that the investment community “recognized the quality of BTCE’s investor protections” and trading experience. According to Duke, this has resulted in over 1 million shares of BTCE being “traded in a single day” on Deutsche Boerse.

To date, DACH region (Germany and Switzerland) based exchanges list a host of BTC ETPs. The most recent addition coming from the Vienna Stock Exchange (Wiener Boerse) that listed both Bitcoin and Ethereum products on its regulated market for the first time. Vienna Stock Exchange is the largest exchange in each of the three DACH countries, which made Bitcoin accessible for retail and institutional investors. Many saw this regulatory decision by the national exchange as a way forward for the DACH nations to establish itself as a leader in the cryptocurrency ecosystem.

Whilst ETPs are growing in popularity in Europe, the U.S. Securities and Exchange Commission (SEC) is yet to greenlight a Bitcoin exchange-traded fund (ETF). Meanwhile in the UK regulators such as the Financial Conduct Authority (FCA) published new rules which prohibit the sale of crypto derivatives and exchange-traded notes to retail customers, from January 2021.

However, with regard to the crypto crossing the $100 million AUM mark in general, crypto-asset manager Grayscale Investments recently said that its AUM was over $9 billion and its Bitcoin Trust alone consisted of the largest portion.

11/06/20 UPDATE: Net Assets Under Management, Holdings per Share, and Market Price per Share for our Investment Products.

In recent news, Grayscale found in its survey that more than half (55%) of its US-based respondents were interested in investing in bitcoin in 2020 and that nearly half of those surveyed predicted that digital currencies were heading for mainstream adoption by the end of this decade. In fact, the market of potential bitcoin investors was said to be 32 million strong—compared to last year’s 21 million investors, in the survey.