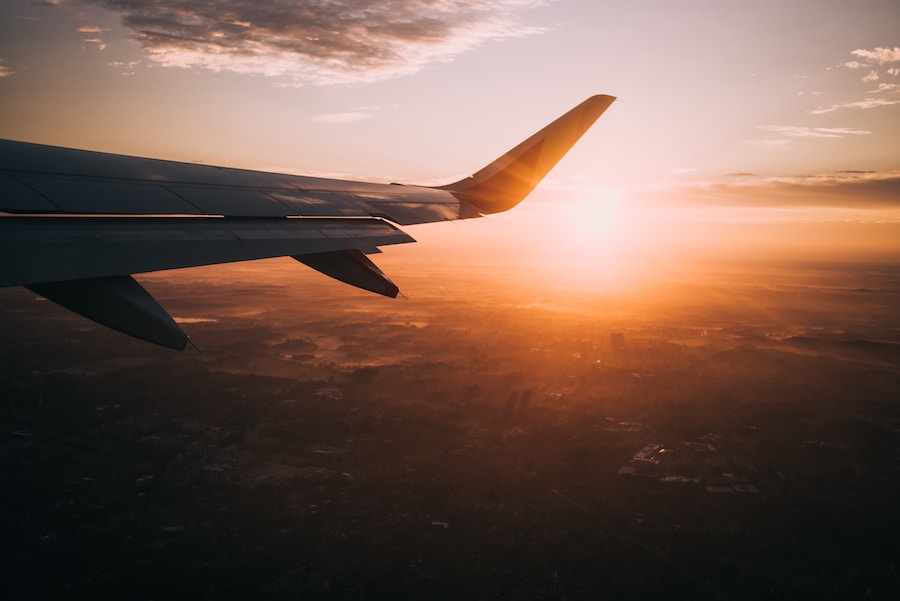 Ethereum Foundation, the main non-profit organization that heads the development of Ethereum, recently made an announcement with regard to Vyper Compiler. Vyper is a “contract-oriented, pythonic programming language that targets the EVM” and it includes vyper and vyper-json command-line scripts for compiling contracts, along with an online and Remix IDE compiler.

In a blog post, the Foundation stated that the Vyper Project is based on the goal to “develop something that was designed at the language level to naturally exhibit a high degree of safety,” adding that it was penned by Vitalik Buterin, the creator of Ethereum. The blog went on to state that the proof-of-concept introduced as a substitute for Serpent did not have a dedicated maintainer soon after it was introduced.

“Luckily, there were enthusiastic community members that took up the torch and continued development of the project, and we (the EF Python Team) became re-involved in the project for some time earlier this year. This fall, a preliminary security audit was performed by the Consensys Diligence team on the Python-based Vyper compiler.”

The post written by the Foundation’s Piper Merriam stated that the security audit on the compiler highlighted two major points. First, there were “multiple serious” bugs and second, addressing the issues was complex as the codebase was a “high-level technical debt.” It further read,

“Since the existing Python-based Vyper implementation is not yet production ready, it has been moved out of the ethereum github organization into its own organization: vyperlang. The existing maintainers are planning to address the issues independently once again, but we will continue to follow the project closely”

Subsequently, the blog also posted an update on rust-based compiler in tandem, stating that the Ethereum team continues to work on it.

“That said, the maintainers of the Python Vyper codebase do intend to continue with the project […] there are currently two ‘Vyper’ compilers: The EF-supported work towards building a compiler written in Rust to deliver on the original idea of Vyper, and the Python effort which will work independently toward the same goals in the Python codebase.”

“Nothing says ‘community focus’ like not funding a key project for years, letting volunteers carry the load then deciding it is not good enough and building your own version using your full time staff” @ETCCooperative have your back, @vyperlang team.“

Bitcoin market far from efficient, thus halving may not be priced in