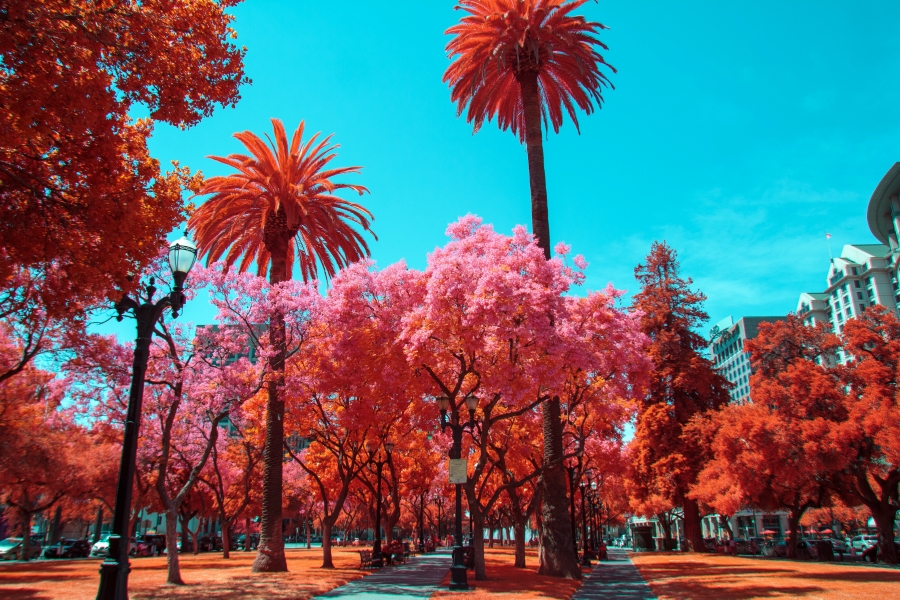 At the 2019 Samsung Developer Conference in San Jose, John Jun interviewed Vitalik Buterin, Co-founder of Ethereum, about the challenges he faced in creating Ethereum, while also addressing issues around scalability, security, and regulations. According to Buterin, the biggest challenges in creating Ethereum weren’t technical challenges, but social ones. He also spoke of how the Ethereum team started with 8 co-founding members, before creative differences caused many to leave the project over the course of the year.

“Some wanted to do for-profit things, some wanted to take Ethereum into a crypto-Google direction. The project is definitely in a better place now, but it took multiple rounds of very challenging situations to get where we are now. Blockchains and cryptocurrencies are even more about the people than they are about the technology.”

On the topic of security, Buterin proposed a social recovery method whereby funds would be stored in a smart contract secured by the private key, as well as five other keys held by other trusted people. If the private key is lost, the smart contract could be programmed to recover the wallet if three of the five keys are used.

“I think accounts secured by one private key on one device is just not the sort of model that you’d want to push to people as the great new way of doing money, because that’s worse than the old way.”

Buterin also spoke about how 5G technology and much faster Internet connections could be a huge boost to the scalability of blockchains. He also mentioned that there is a lot of research being done in trying to improve transaction throughput.

“Limitations on data — that’s the ultimate frontier limiting how much you can do on a blockchain. If we can get faster internet connections between nodes, we can have blockchains that are much more scalable, can process more activity, are more reliable, can handle more nodes and all those good things.”

Jun also asked Buterin about the entry of institutional players in the space, and the effect it could have on blockchain. In response, Buterin commented that over the last five years, whenever big institutional actors have started talking about blockchain, they’ve tended to focus on consortium blockchain setups.

“I’m not especially bullish on them — I think it’s very hard to make those kinds of blockchains actually decentralized enough for people to trust them. We’ve been seeing things like Libra and other consortium chain movements; they all seem to run into this wall where it seems like having fifty nodes instead of one should make people trust you.”

According to Buterin, public-blockchains are going to be more successful in the long-term, but the fact that institutional actors are saying things about blockchain is setting the stage for a lot of things.

With regard to regulations and strict guidelines towards cryptocurrencies, Buterin said that there are aspects of blockchain applications that can have very misaligned incentives, citing ICOs as a prime example.

“In the long term I think we would want there to be more experimentation and different ways of launching projects that try to solve those misalignments at the core level. It’s inevitable for any mainstream thing that some regulation will happen, though at the same time it is definitely the sort of thing that’s easy to do in the wrong way that entrenches a few large actors in the space.”

Buterin also stated that there is going to be a big wave of blockchain applications, and spoke about the many problems in the blockchain space. He also implored budding developers in the audience to try and build something on the Ethereum network.

“This time it seems like it’s not just going to be based on hype, but based on things that actually touch a lot of people’s lives. Go out and build something. The nice thing about the Ethereum ecosystem is that there’s a lot of developer materials. It doesn’t matter if it’s a stupid idea that should never be used in the real world, just build something.”

Bitcoin fund offered by 3iQ Corp. gets thumbs up from Canadian regulators