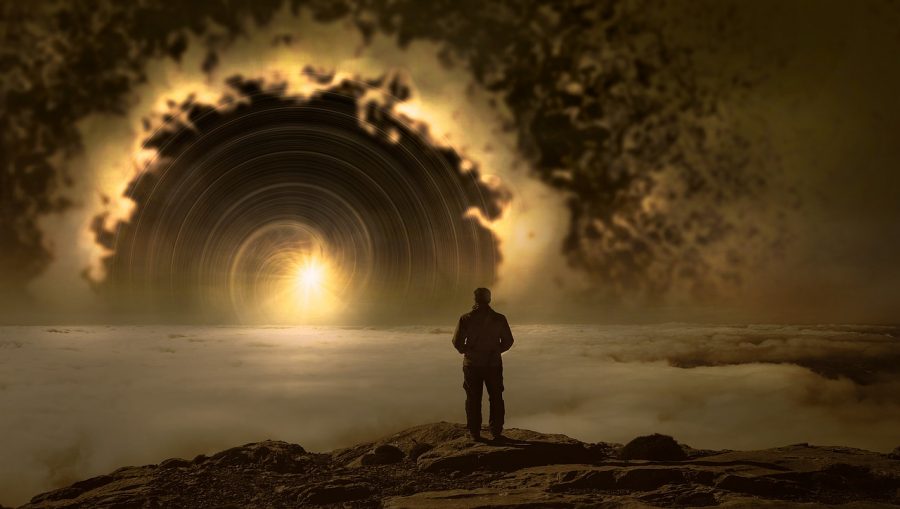 As the Ethereum 2.0 blockchain nears its deployment, Ethereum Co-founder Vitalik Buterin featured on Chain Reaction podcast to discuss ETH 2.0’s Simplified Sharding Proposal, Native Cross Shard Communications and Optimistic Rollups. Citing one of his latest proposals in this regard, Buterin shared his intentions to reform Phase 1, the part of Ethereum 2.0 that deals with Sharding. He said,

“The key idea here is to change the architecture where every Shard block will get immediately encoded in the Beacon Chain.”

In the previous proposal, every Shard would only get in to the Beacon Chain once every six minutes, which according to Buterin, will be unacceptable for most users within the ecosystem. One of the main advantages of Buterin’s new proposal, he claims, is that it helps reduce the complexity of the internal processes as “there is so much simplification” which will allow the development of higher level infrastructure.

Additionally, Buterin also highlighted that the Beacon Chain maintains its central role as being the station for all of the Shard blocks to get included, which allows the Shard blocks to talk to each other. He further envisioned the Beacon chain to be run by common users, which was one of the main reasons for the Ethereum community reducing the Shard count from 1024 to 64.

Moreover, the crypto-entrepreneur also stressed that in order to avoid scalability dropping in the future, the community had decided to increase the Shard block size. Concluding the discussion, Buterin said,

“The goal of this setup is that it basically just simplifies things for validators as they would not have to worry about constantly downloading and re-downloading different state branches. It also has other benefits in terms of stabilizing the protocol and economics.”