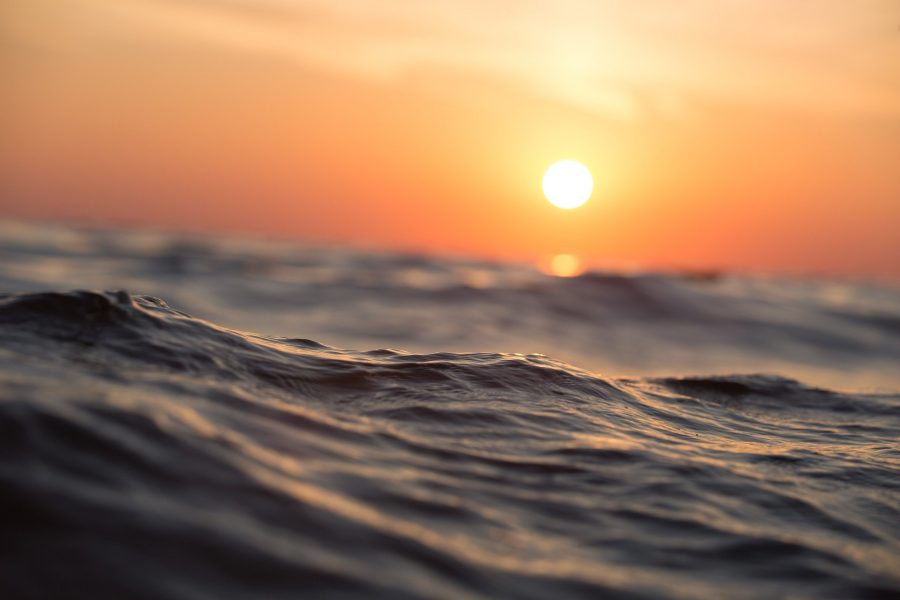 The volatility in the digital asset industry has been off the charts lately and according to cryptovolatility.net, Ethereum was 4.58 percent volatile, when compared to Bitcoin, at the time of writing. As the token continued to sustain depreciation of -1.17 percent over the past hour, it is accurate to claim that Ethereum was recording major consolidation at a lower price range.

At press time, Ethereum was valued at $116 and over the past three days, the crypto-asset has been unable to consolidate above its immediate resistance of $123.

Analyzing the collapse on 12 March, the significant dip of 48 percent is evident, but during the slump, ETH ended up breaching its support trend line which had been strong since the start of 2020. Attaining a busted pattern, Ethereum nullified its major gains and breached key supports at $153, $135 and $123 in less than 24-hours.

However, a period of correction awaited Ethereum at the moment.

According to the VPVR indicator, the aggregated trading volume has been particularly constructive and high between the price point of $123 and $153 over the past five months. The Point-of-Control was placed at $127 and Ethereum needed to consolidate above this range to initiate another bullish rally.

Although the price point at the time of writing seemed to be a temporary zone for Ethereum, the fact cannot be diminished that the trading volume over the past week has been highest in 2020. Major trading volumes could suggest that the price could attain stability at the current level for the near future.

Bullish Case 1: Considering the fact that the local bottom of 2020 has been attained by the digital asset, an immediate bullish break should allow the asset to scale above the PoC and consolidate between $123 and $135. Continuation of such a trend should allow the crypto-asset close above resistance at $135 over the next four weeks.

Bearish Case 1: It is important to note that the market is currently consolidating at a lower price range and further mediation under $123 could possibly dismiss the chances of another bullish rally in 2020. The coin may record sideways movement and remain under $123 in the near future.

A breach below $100 seems less likely, but a lack of bullish indicators raises the question of whether Ethereum would be able to take hold of another higher position before the end of the month.