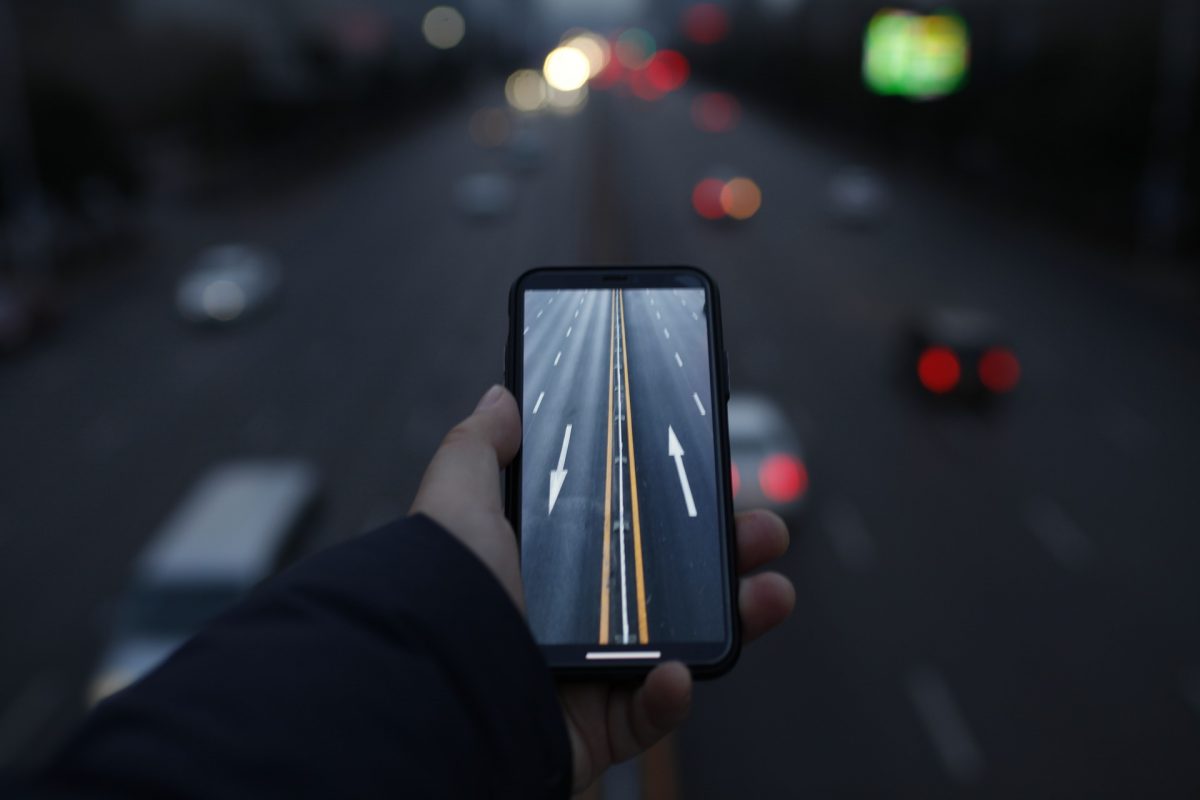 The string of positive development continues for Ethereum in April.

According to Arcane’s recent report, it was identified that the number of smart contracts deployed in the month of March has been the highest over the past 12 months in the industry. According to data from Dune Analytics, it was reported that the number of smart contracts has reached over 2 million over the past month, which was incidentally a poor month for Ethereum in terms of price valuation.

The surprising statistics with regard to the high in-flux of smart contracts is the fact that since April 2019, only a single month crossed more than 1 million in smart contract implementation.

The last high was observed in October 2019, when the number of smart contracts utilized was close to 1.2 million. The growth in smart contracts is a positive scenario from Ethereum’s perspective as it may suggest that more users were utilizing these mechanisms in the evolving DeFi ecosystem.

However, there is a catch.

It was indicated that in spite of the heightened activity, it was observed that the dollar value of the ETH spent to deploy the contracts was fairly low at $11,000. ETH spent during June 2019 was close to $34,138.

Now, the following rise of smart contracts might have an indirect correlation with the USDT injection in Ethereum’s ecosystem as well. 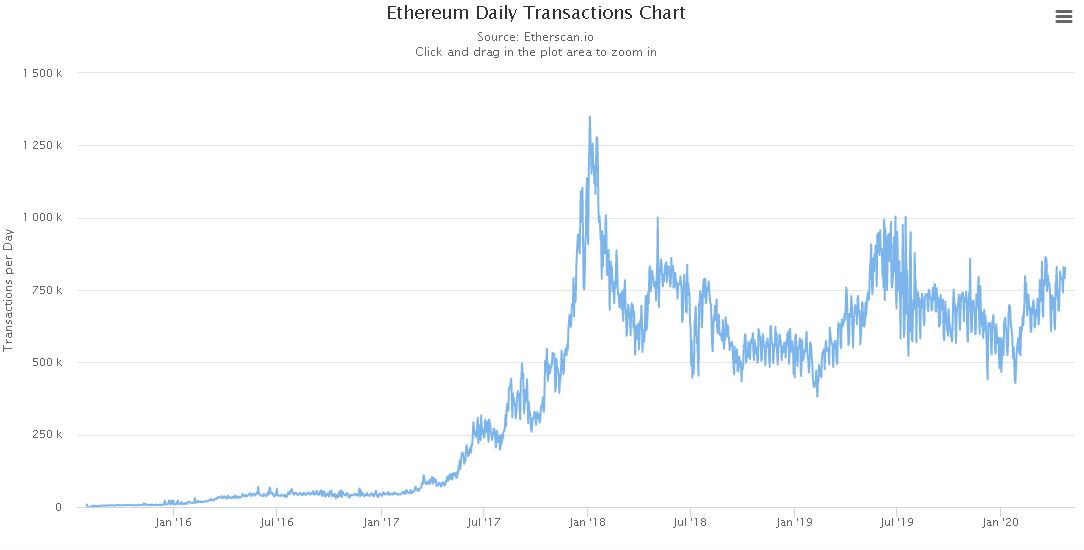 Now, in spite of increasing activity in smart contract deployment, a significant change was observed on the number of daily Ethereum transactions. The levels have been at a constant since the start of February, which may suggest that the smart contracts implemented are not exactly being used to generate users’ engagement in the ecosystem.

There have also been major concerns raised with DeFi, as over the past few weeks, an attack of 25 million on dForce protocol, highlighted the security fragility of one of the DeFi apps. It would be interesting if the deployment would continue to increase over the next few months for Ethereum.

Related Topics:ETHethereumSmart Contract
Up Next