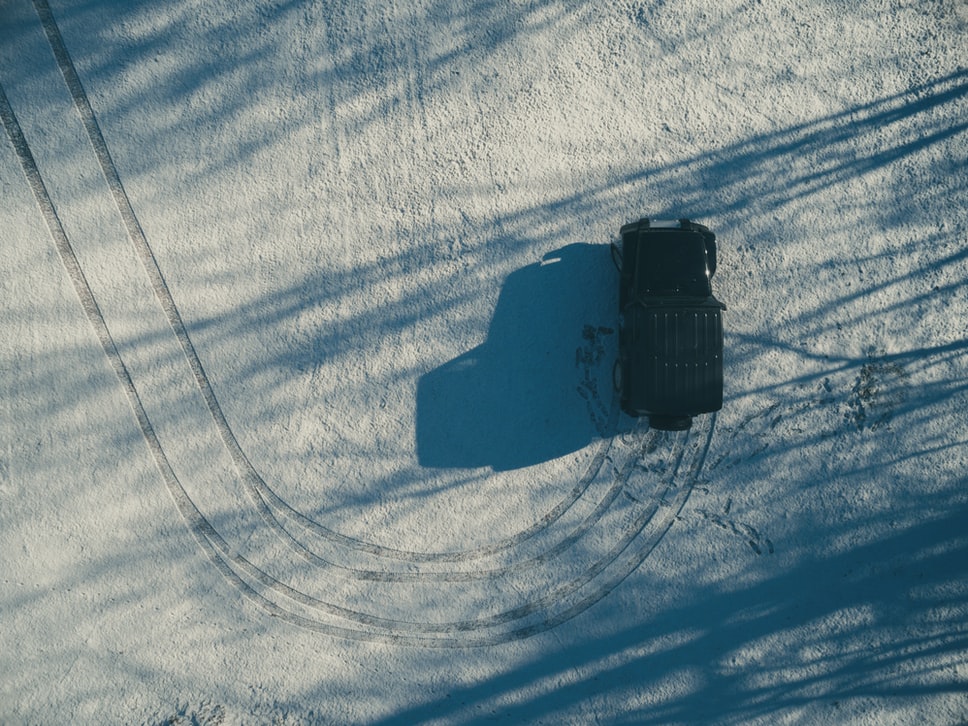 DeFi’s explosion has fueled Ethereum’s transaction fee hike and the subsequent price rally. When DeFi exploded on 2 September 2020 and later, on 5 September 2020, the figures for Total Value Locked hit $9.6 B on the charts. In fact, Ethereum’s price hit a new high of $484.15, corresponding to DeFi’s rally. 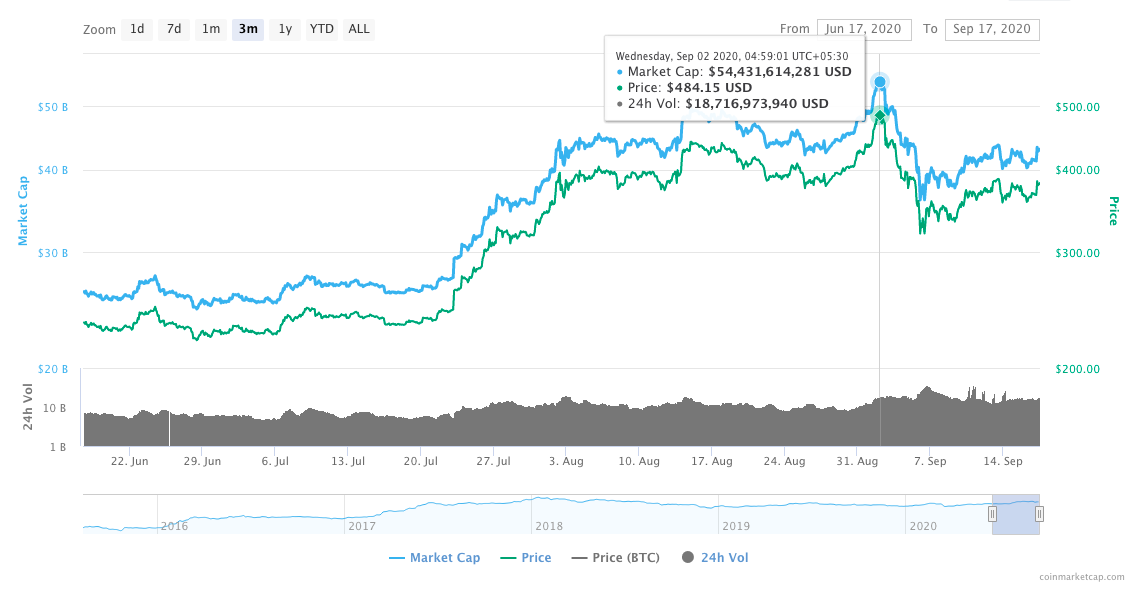 Not just the price, but the transaction fee continued to rise too due to high demand and network congestion on the part of DeFi traders. In its correlation with DeFi, the stakes are high for Ethereum as the network has many important events planned for 2020. This calls for a certain degree of care and caution. After all, DeFi isn’t a space that is too far off from controversies. From the SushiSwap incident to its association with the darknet, DeFi may not be the consistent price driver that Ethereum needs.

In fact, some argue that DeFi’s bubble has already burst, or may do so in the near future, a development that would have a significant impact on Ethereum. That is, unless the Ethereum network’s fundamentals become more robust and ETH 2.0’s launch is implemented as planned.

The launch has already been delayed by almost 8 months and the testnet Medalla suffered an outage for days. It wasn’t robust enough to keep up with rising demand. Given that currently, the biggest roadblock for Ethereum’s growth is rising transaction fees and network congestion, robustness is of utmost importance.

While a new testnet launch is all set, it is mere speculation that it will meet the expectations of the network. An unsuccessful launch at this point could break the case for an Ethereum price rally and a U-turn may be the only way forward.

Among the trading community, there is a lot of positive sentiment around Ethereum’s price, as evidenced by the fact that Shorts are funding Longs in Ethereum Futures on BitMEX. 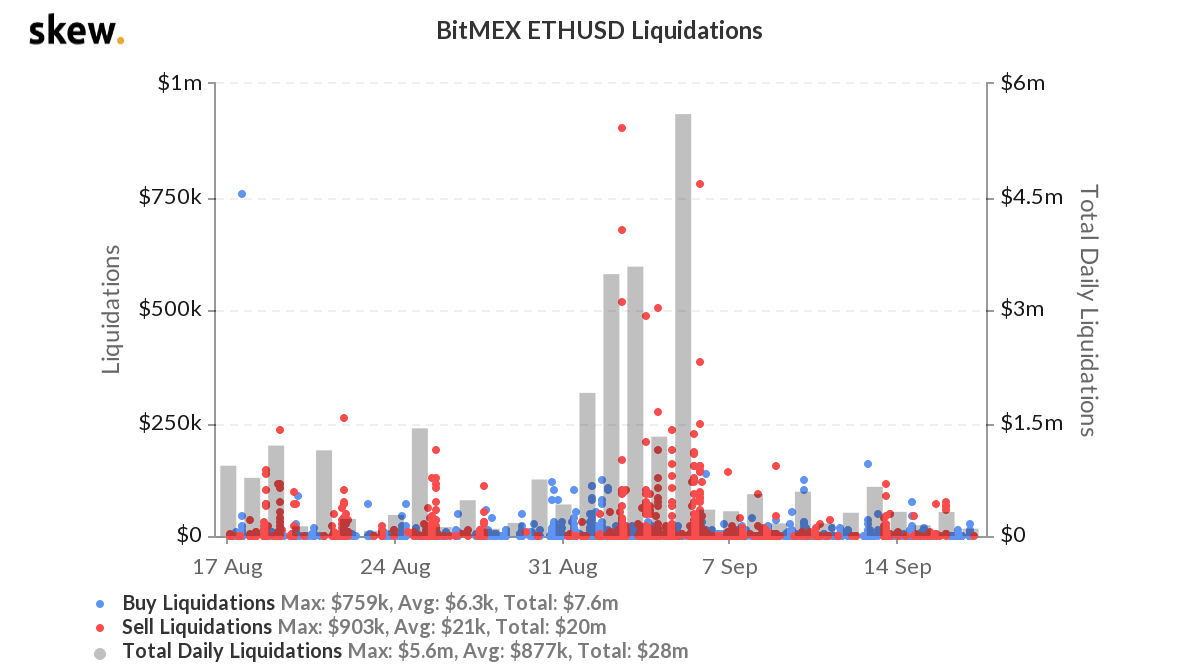 As can be observed from the attached chart, in the past month, sell liquidations have been over 2.5 times long liquidations. Derivatives traders are anticipating a price drop, however, DeFi’s performance and ETH 2.0’s scheduled launch have influenced the trading sentiment. Influenced in a way that there may be a sell-off on spot exchanges, like the one that followed the SushiSwap incident.

The influence is clear from metrics such as the number of transactions, a figure that has steadily increased in the past 90 days. The number of wallets holding more than 100 Ethereum has also risen, according to this chart from Glassnode. 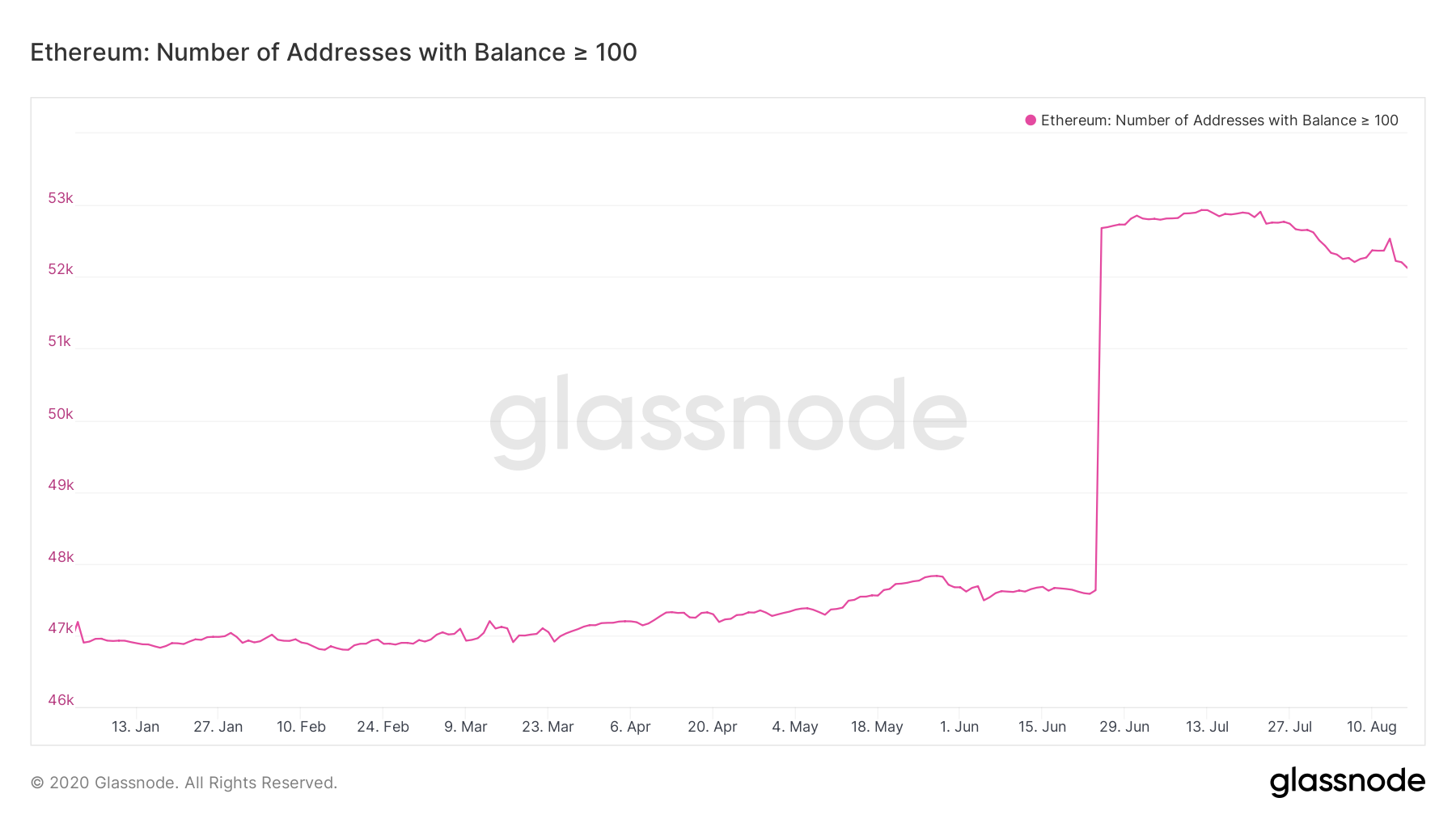 What’s interesting here is the wall representing a 10% jump in a single day, on 24 June 2020. This single-day jump was the only significant one, and since then, the number has dropped by 2-3% in 3 months. This and other on-chain and network metrics for Ethereum are not consistent with a price rally. The fundamentals are possibly not strong enough to sustain the price, even at the press time $380-level. If on-chain metrics continue in this stead, the U-turn may be inevitable.

Related Topics:Eth 2.0ethereum
Up Next

Bitcoin – How risky is the institutional investor’s favorite?