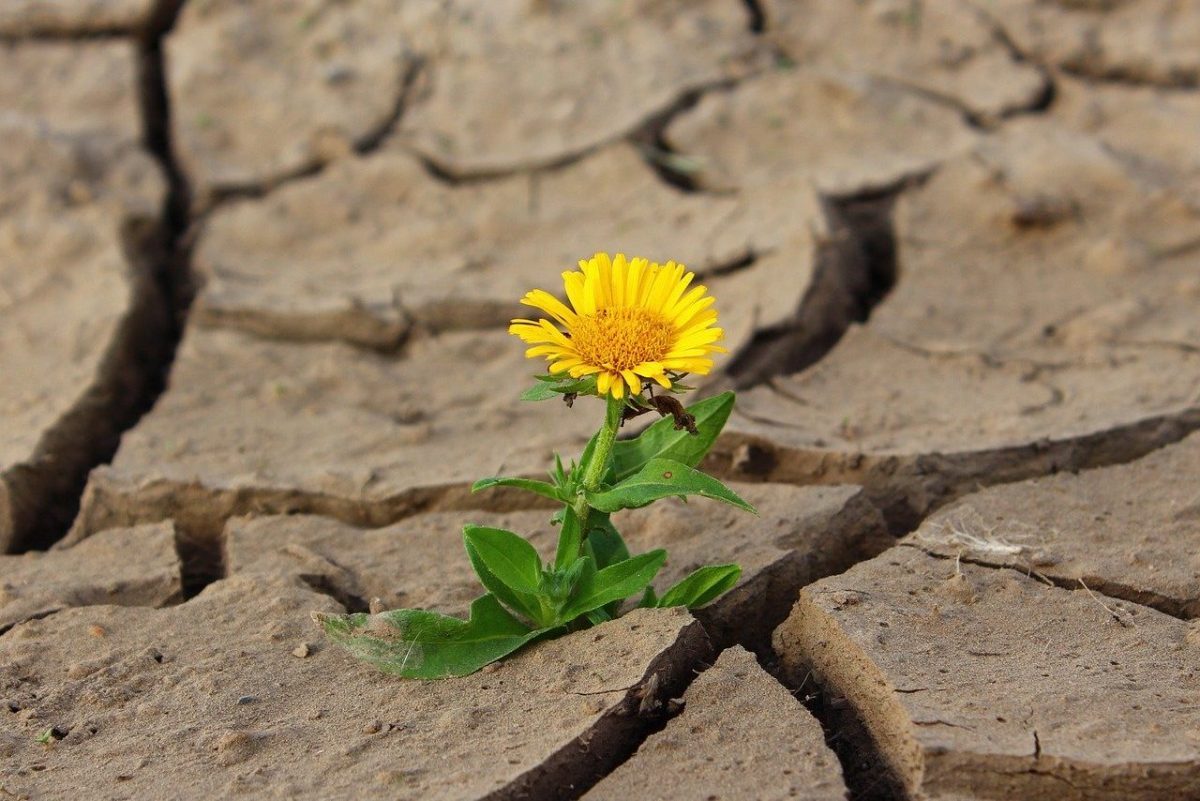 Ethereum was still down by over 28% since its 2020-high. Despite all the delays in the launch of Ethereum 2.0, which was initially slated to roll out in January this year, the bullish outlook for its transition to Proof-of-Stake has not been deterred. This was evidenced by the ecosystem’s social volumes which have been on the rise for quite some time now. 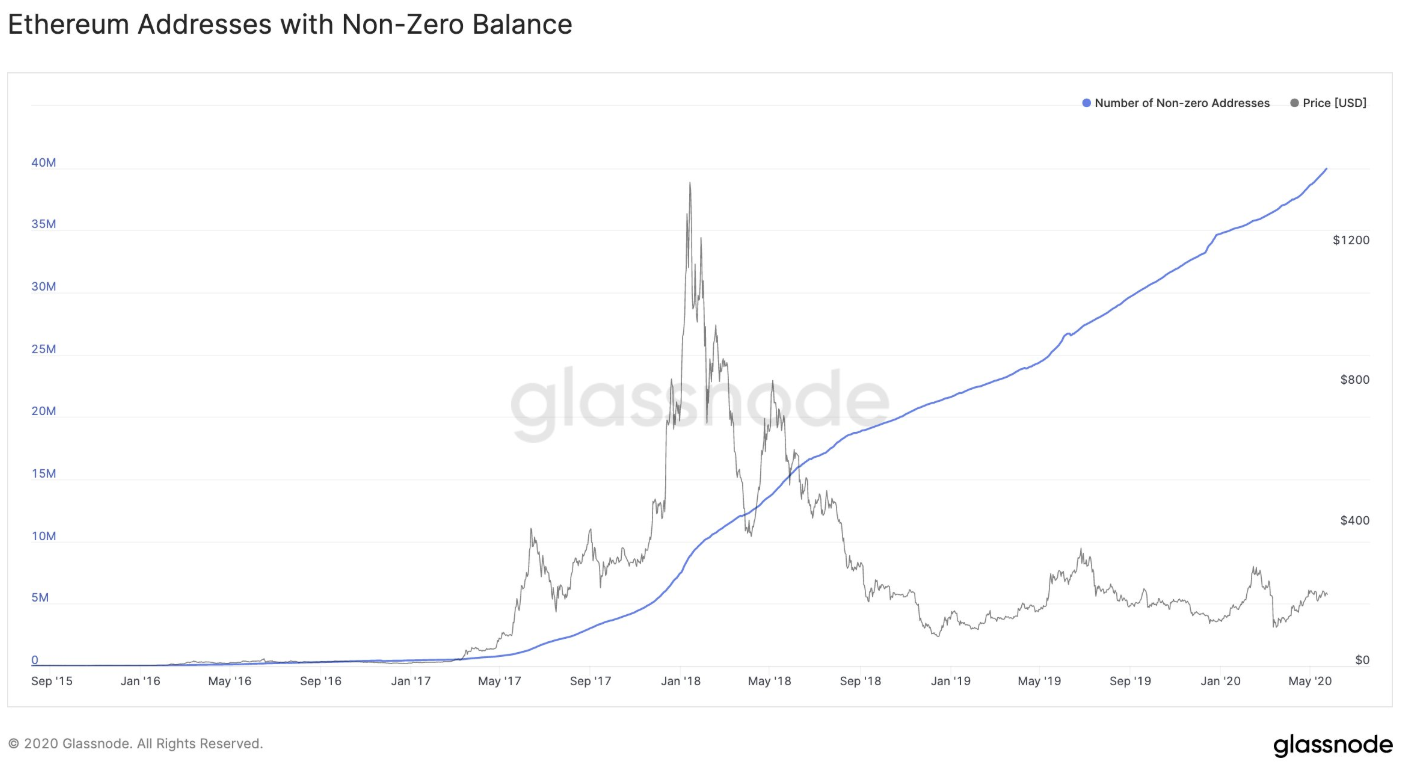 In addition, Ethereum has overtaken Bitcoin in terms of the number of non-zero addresses and at the time of writing, has roughly 10 million more than Bitcoin. This was indicative of the fact that small-holders and traders have upped their game as the launch neared and are more inclined to invest in Ethereum than Bitcoin.

With respect to ownership, the number of ‘Whales’ on the network was just 5 who held 11.82% of the total ETH in circulation while there were 143 investors which accounted for 28.40% while the rest 59.78% were held by the retail users. Besides, Ethereum ‘hodlers’ [addresses with a holding period of more than 1 year] were also on the rise. As of May 24th, it surged all the way to 21.7 million addresses with a volume of 61.21 million ETH, according to the IntoTheBlock’s charts.

“Some maximalists my scream that this is too high and proves a “premine” and centralized control. But, that couldn’t be further from the truth. The reason ETH’s distribution seems so focused is actually smart contracts.”