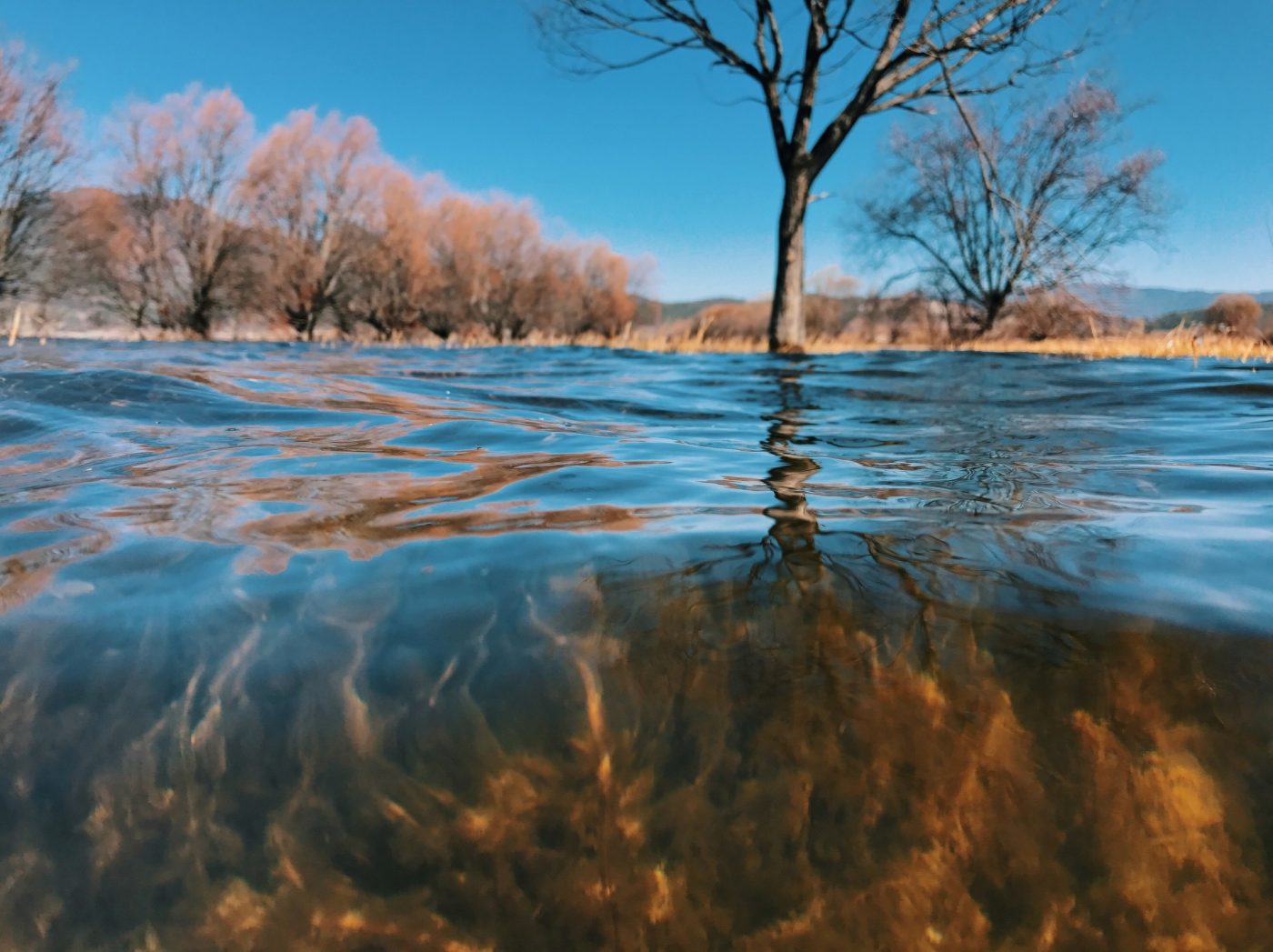 Ethereum finally broke above the elusive $200-level in the past 48-hours, with the collective asset class continuing to go on a significant rally. Ethereum has been one of the top performers in the market, but the world’s largest altcoin has also backed its price activity with higher levels of user engagement.

In fact, a recent chart shared by intotheblock.com suggested that Ethereum had approximately 38 million addresses at the moment, out of which approximately 1.01 percent on average had conducted a transaction over the past 30 days. It was also cited that over the week, the number of active addresses had risen by 9.5 percent.

In comparing the statistics from bitinfocharts, it can be observed that from 29th March to 30th April, the number of active addresses had increased from 294k addresses, all the way up to 458k addresses, at the time of writing.

Over the same time period, Ethereum’s price rose by 69.76 percent on the charts.

Although Bitcoin has also made a tremendous recovery over the month, its on-chain active addresses have been rather inconsistent, with the same paling when compared to Ethereum.

Additionally, other developments are making it undeniable for the community to disregard the importance of user engagement for Ethereum.

Recently, Ethereum 2.0 Beacon Chain Explorer testnet was launched and it has continued to register a high number of validators over the past 10 days. The number of active validators, at press time, was 23862, increasing from 21562 on 28 April.

Etherscan.io also underlined the fact that the number of unique addresses had improved from 89 million to 95 million over the last month, implying that new entities have surfaced over the course of the current bullish rally. 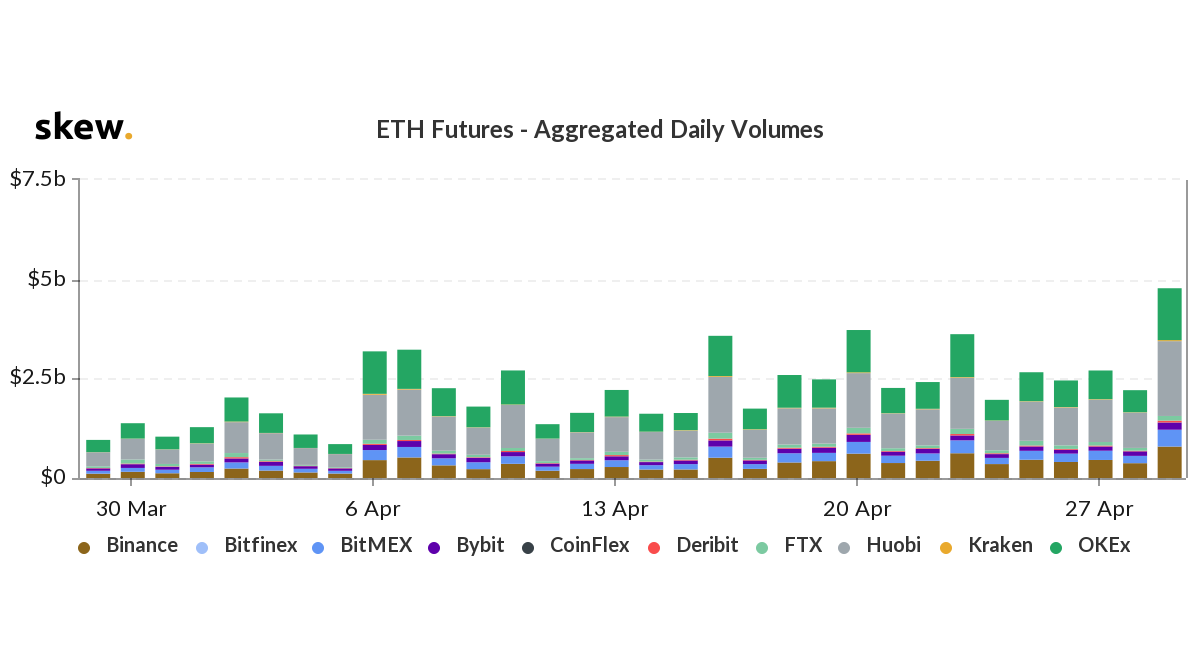 As can be analyzed from the attached chart, the aggregated daily volumes of ETH Futures are on a monthly high, along with rising Open Interest on major exchanges such as Huobi and Binance.

It had been previously reported that the OI of BitMEX ETHUSD has also been on an incline, whereas the OI dropped for Bitcoin’s XBTUSD on the exchange.

These data charts make it clear that Ethereum‘s valuation has been more fundamentally important towards improving the on-chain metrics of ETH, than Bitcoin’s has been for its own chain.

Although Bitcoin holds higher positive returns over the past-day with 14 percent, it can be verified that Ethereum’s rally has been far stronger and more beneficial for the entire community.

Related Topics:bitcoinETHSkew Market
Up Next

XRP faces retracement under $0.20, but another rise won’t be surprising