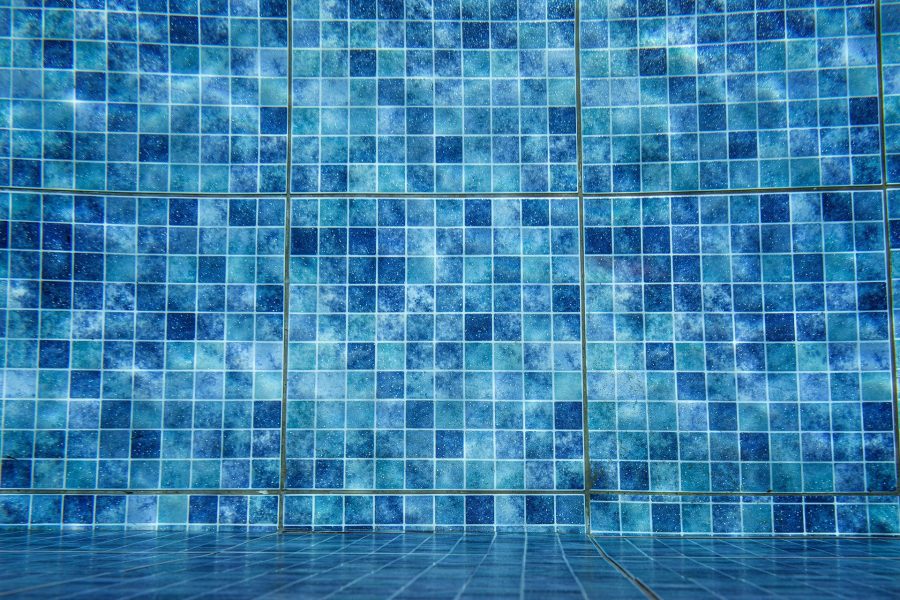 Things are not looking Merry for Ethereum over this Christmas period.

After initially being one of the standout performers of 2019, ETH’s valuation suffered owing to major slumps over the past two months. However, despite losing all its positive yield in 2019, Ethereum’s current price may be highlighting a long-term trend reversal for the world’s second-largest crypto-asset.

According to Josh Olszwicz, a popular crypto-commentator, in the past, ETH registered major lows 5 times, out of which 3 led to a bullish divergence.

It was also observed that Ethereum’s bounce that surfaced in the last 24-hours from its 7-day low resonated with low RSI levels of 21. Such levels have paved the way for long-term bottoms for the 2nd largest crypto-asset.

Another Crypto Trader, Scott Melker, remained optimistic about Ethereum’s price as well after observing a prominent descending channel on the weekly time-frame. The trader suggested that ETH’s reaction to key supports may manifest into major positive returns in the near-term.

However, Bitcoin’s price may have a part to play as well.

Over the past 3 months, Bitcoin and Ethereum’s price correlation index has steadily risen in the charts. Bitcoin has registered prominent dips over the past three months, something which has been mirrored by Ethereum as well.

A part of the community speculated that Bitcoin’s recent slump has been one of the key factors for the market to collapse in unison.

Bitcoin faced another dip on 18 December, a movement that saw BTC’s price dip below its major resistance at $7000. A quick turnaround took Bitcoin’s valuation above $7000 again, something which was shared by Ethereum too with a growth of 6 percent. However, correction soon followed and thereafter, ETH‘s price was back below $130.

In light of the inflated volatility attached to Bitcoin, price swings may surface in quick successions for the world’s largest digital asset. Ethereum, the world’s 2nd largest crypto-asset, may follow suit too.

Bitmain may be affected if Bitcoin’s price falls post-halving