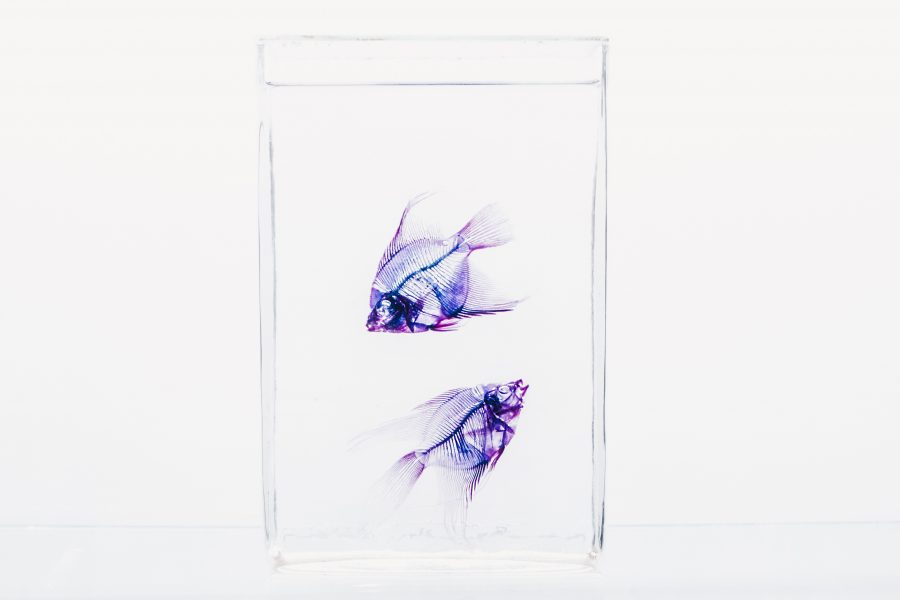 Ethereum is making headway, in terms of real-world applications. Especially, with the smart contract feature and in the DeFi sector. As for the price of ETH, it stood at $162 at the time of writing with a market cap of $17.8 million. The coin has witnessed a growth of over 1.59% in the last 24 hours. In addition, the price looks bullish in the long term scenario. 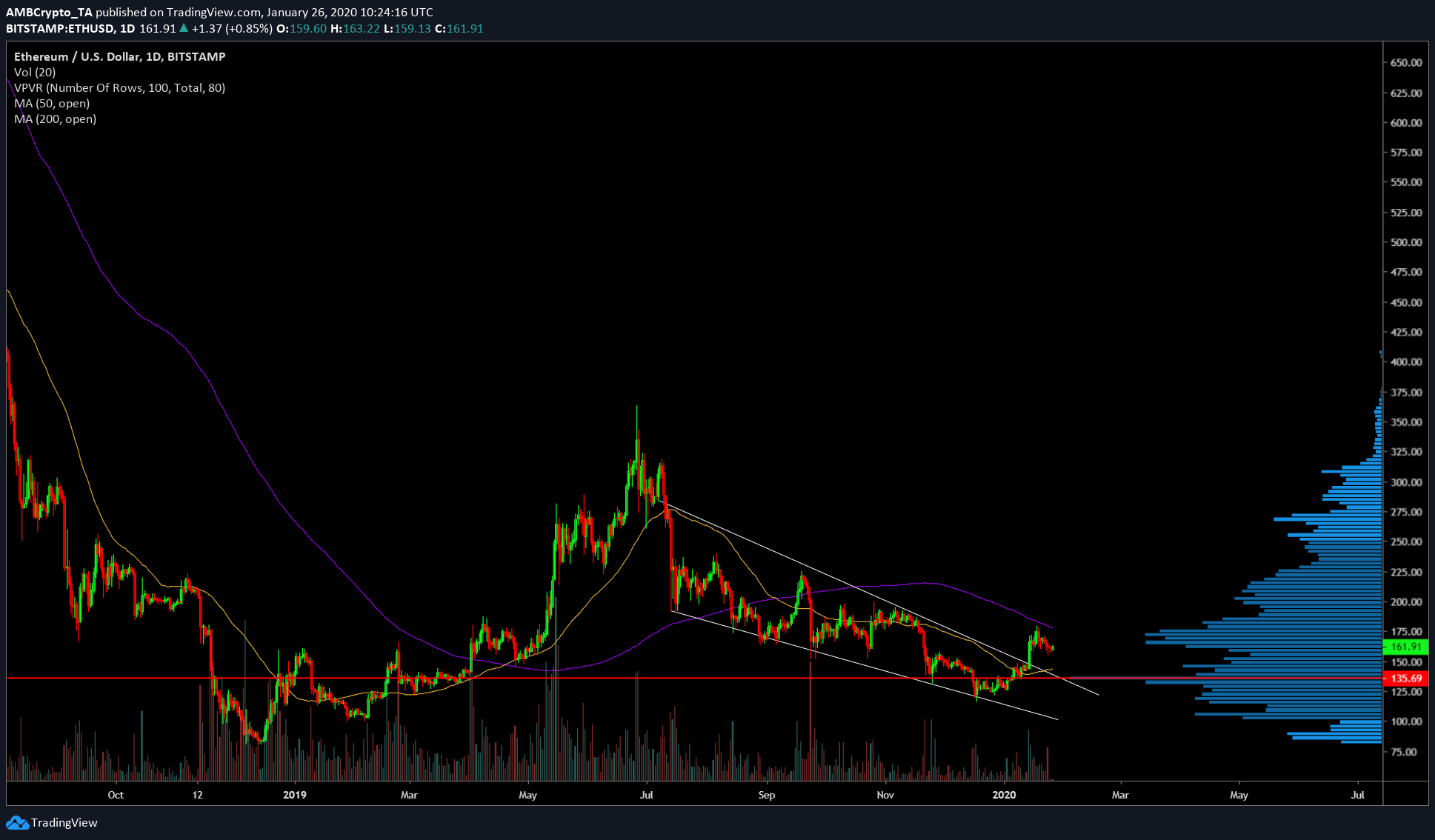 On the one-day time frame, the price of Ethereum has breached the falling wedge; the surge faced resistance at $177 and has retraced to $162, the current price. The leg up from here would be the important one, as this would put the price of Ethereum at and/or above $200. This can be seen clearly in the VPVR indicator.

Another interesting observation here is that the $177 level, where ETH faced rejection, was due to the 200 DMA. The next test, should, hopefully, invalidate it, thus allowing price to push higher. 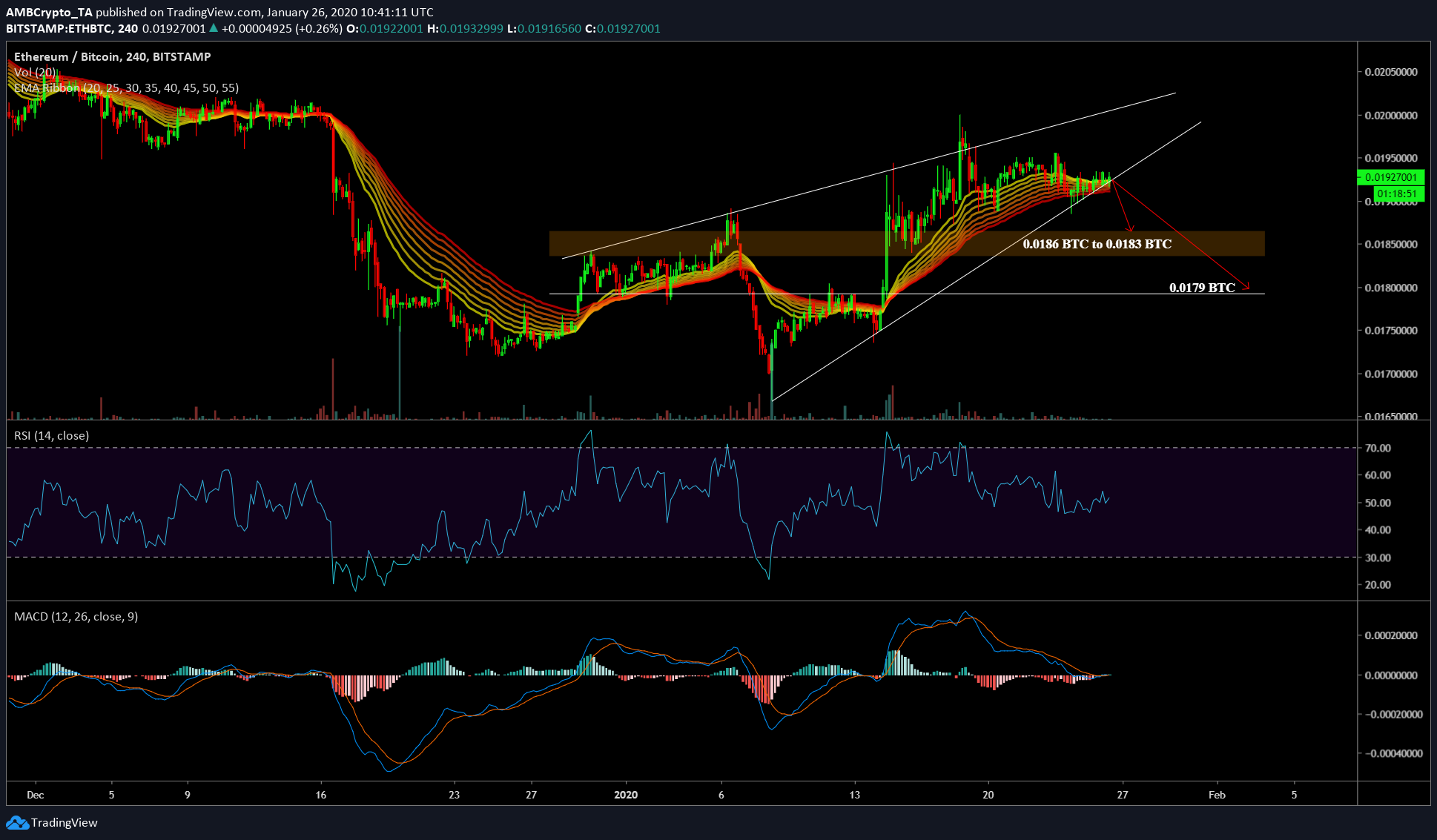 The converse of the daily occurred in the hourly chart for ETH/BTC, with the formation of the rising wedge. The rising wedge indicated a collapse to two targets, 0.0186 BTC to 0.0183 BTC range, breaching this would push the price to 0.0179 BTC.

Moreover, the drop is confirmed by the MACD indicator with a slow, yet steady, bearish crossover formation on the horizon. However, RSI indicated that the momentum needs to catch up, hence indicating a short pump before the price collapses.

Ethereum’s correlation with BTC is very high and might hamper the performance of Ethereum (in terms of Bitcoin) should BTC rise higher.

Ethereum looks bullish on the daily time frame and indicates a retest of the 200 DMA and hence the $200 level. The hourly time frame, however, did a 360 as it indicated bearish outlook for ETH/BTC, with price targets, as low as, 0.0179 BTC in the upcoming weeks.

Related Topics:ETHETH/BTCprice prediction
Up Next

Bitcoin and stablecoins are a chicken-and-egg problem

Bitcoin hodling among institutional investors on the rise