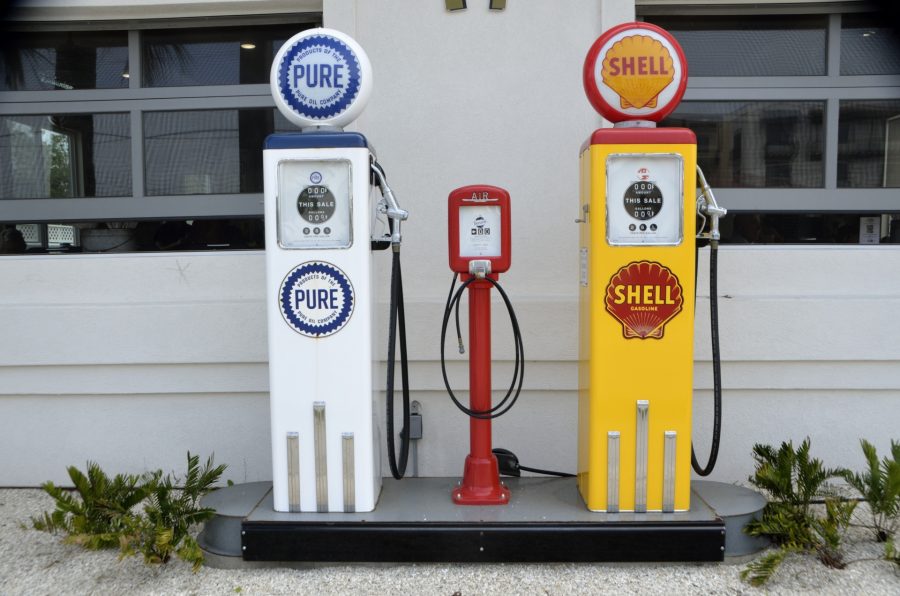 Amid the roller-coaster market, Ethereum remained the best performing altcoin since inception, signaling strong support from the skeptical community. While efforts to improve ETH’s use cases are primary attributed as one of the reasons for the crypto’s sluggish trading value, Ethereum’s Vitalik Buterin announced an update regarding the soon to expected “Istanbul hard fork.” He tweeted,

“Reminder that this happened with *zero* involvement from The Great Dictator™

The recent announcement highlighted that the first part of the two-phased hark fork will include six code changes or ethereum improvement proposals (EIPs) on the mainnet in October. Commenting on the two-phase plan of the upgrade, Ethereum core developer Péter Szilágyi stated,

“We split Istanbul into two. One of them we can actually ship within weeks. [The other contains] two really big EIPs that would be nice to have but require some stuff that cannot be done within the two- or three-week timespan.”

The Istanbul hard fork will mark the eighth major hard fork upgrade on the Ethereum network. In this regard, Ethereum Foundation’s community manager Hudson James stated “security” and “stability” as main concerns after the hard fork implementation.

According to the official announcement, “developers at major Ethereum clients such as Parity and Geth, have precisely one week to implement the freshly confirmed list of the six EIPs into their software and prepare to integrate the full code on the live Ethereum test network.”