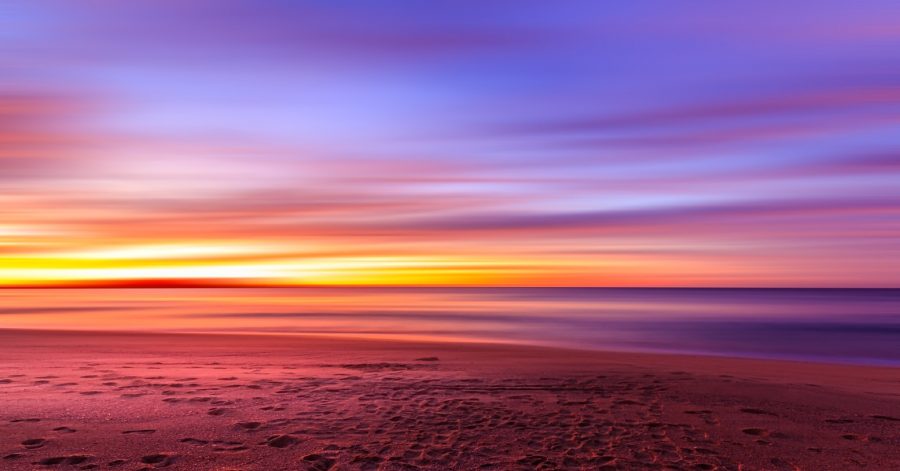 While the Ethereum community awaits the transition of the network from Proof-of-Work [PoW] to Proof-of-Stake [PoS] with Ethereum 2.0, several members of the crypto-ecosystem have been commenting on the same. Tron Foundation’s Justin Sun is the latest to join the list after he expressed his position on Ethereum’s upgrade on Money 3.0 podcast with Abra CEO Bill Barhydt.

Sun seemed to be very diplomatic about his take on Ethereum 2.0, as he believes that be it PoW, PoS, or DPoS, every consensus mechanism would have its own pros and cons. Sun said that he wouldn’t prefer or recommend PoS over PoW or vice versa. Furthermore, he pointed out that every protocol should keep its focus on assisting users and providing a better user experience. While elaborating on the same, Sun stated that Tron has been eyeing at the same because of which, “TRON right now is one of the most popular dApp blockchains in the world.”

Sun also expanded on why Tron DApps are better than those of Ethereum, highlighting that Tron is faster than Ethereum. Sun added,

“If they want to use the blockchain freely, they can use TRON rather than Ethereum. And then, the second thing is, Ethereum has a very high gas fee. So, it’s very hard for you to use the Ethereum blockchain in the first place.”

Sun also spoke about the gas fee that Ethereum users are obligated to pay. In Tron, he said, developers pay the users’ fees. While Tron has a “good infrastructure” with a “very good dedicated team” that assists developers, Ethereum developers cannot get support from the Foundation or Ethereum, he added.

However, contrary to Sun’s statements, Mati Greenspan shared a tweet highlighting how Ethereum is the first choice for DApp developers. The tweet read,

Meanwhile, Ethereum remains the number one choice for dApp programmers with 47 of the 71 new dApps created in November on the Ether #blockchain. pic.twitter.com/oJvdlXz83M

Additionally, Sun put forth his position on China’s latest interest in blockchain technology, as well as in cryptocurrencies. Sun believes that China will embrace the blockchain industry, eventually. However, he suggested that the country is more likely to advocate “alliance chain” which would require permission to use blockchain. He said,

“So, for example, the newly introduced Chinese, the government digital currency, DCEP, released some detail of their blockchain. So, you can see, it’s fully invited. So, it’s just like Libra. So, the nodes need to be invited by the Central Bank of China.”

However, Sun also claimed that from the alliance chain, they would find their way to move into the public chain.

Bitcoin in 2019 will be remembered as the year institutions arrived

Japan’s Haruhiko Kurado claims there is no demand for CBDCs