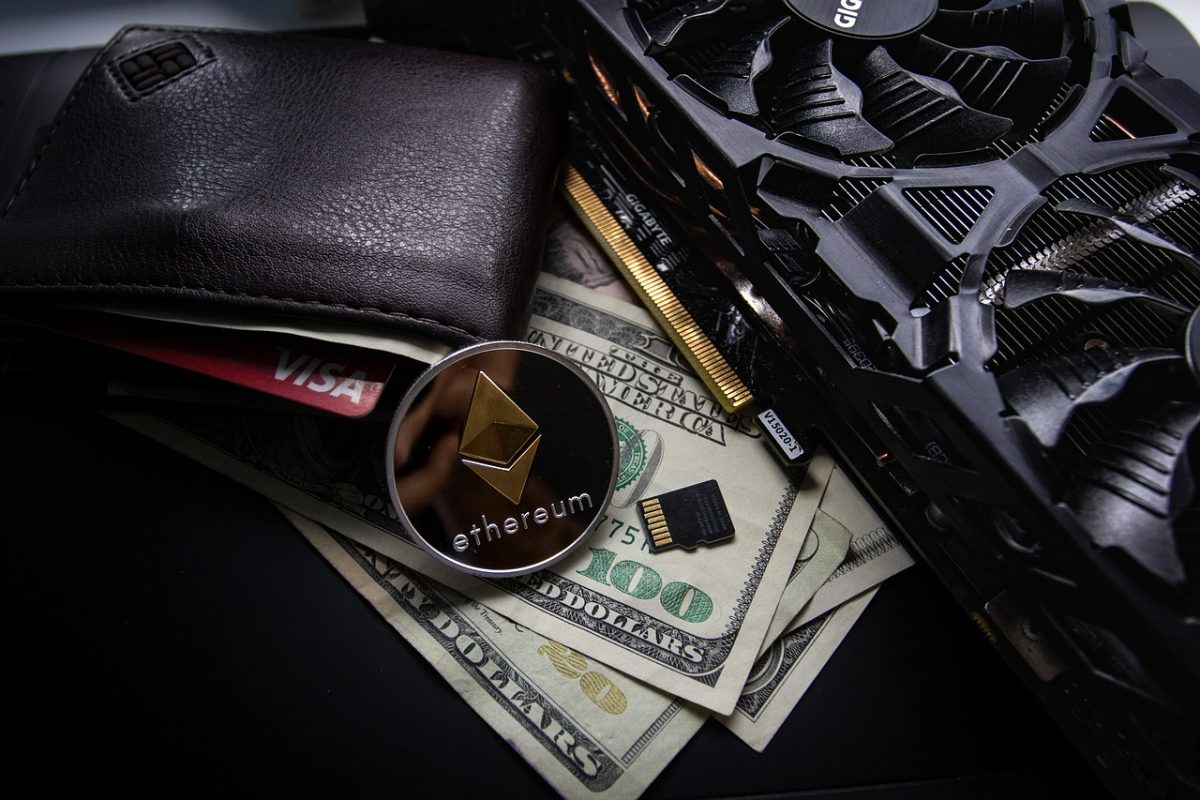 The cryptocurrency world has moved past the largest crypto, Bitcoin, and has been recently paying attention to other important projects. Ethereum has been witnessing strong growth in its ecosystem despite a stalled price. The value of Ether at press time was $244.83, but the anticipation of ETH 2.0 has brought an increased interest in the ecosystem.

According to data provider Glassnode, the number of active addresses for Ether had risen to 405,014 on Friday. This level of increased active addresses was last seen in May 2018 when the ETH price was close to $800, however, since the current price point has been stagnant, this could be possible due to the developments in the extended Ethereum community with DeFi. 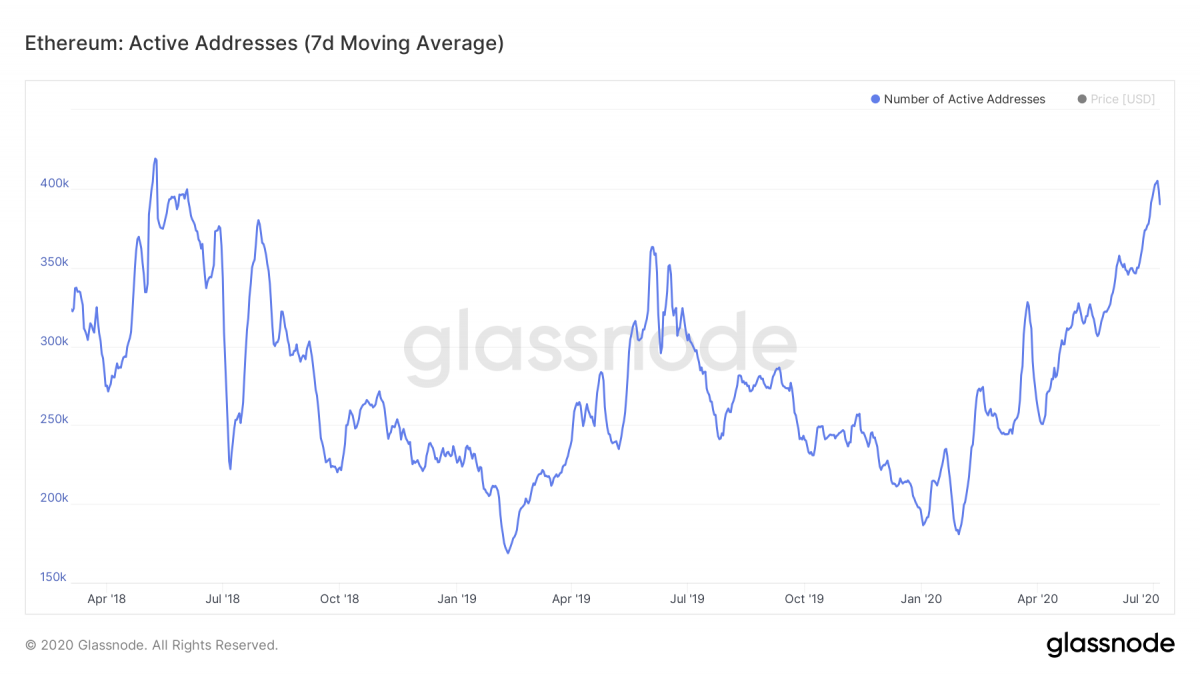 This peak started to fall since Monday, however, despite a downward trend, it was still 115% growth in active addresses since the beginning of the year. Since Glassnode’s calculations of active addresses included only those addresses that were active in successful transactions, this number showed ample activity on-chain.

The definition of active addresses meant that ETH has been transacting and according to another metric the supply of ETH has also been rising. Could this mean that the traders expected a bullish move from the coin? Arising active supply suggested something along these lines. The active supply 3y-5y reached an ATH today at 17.729 million ETH. 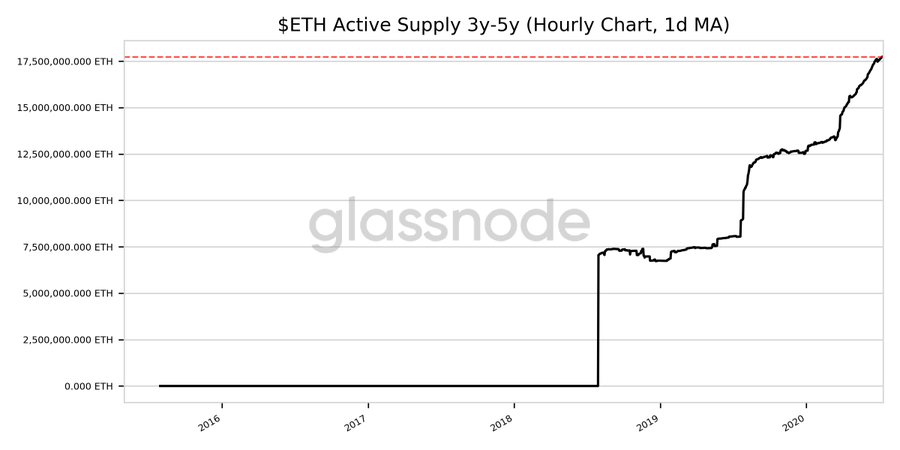 This rising supply added to the wallets of many traders as even the wallet holding 100+ETH  marked an ATH simultaneously. The number of addresses currently holding 100+ ETH was at $52,865. 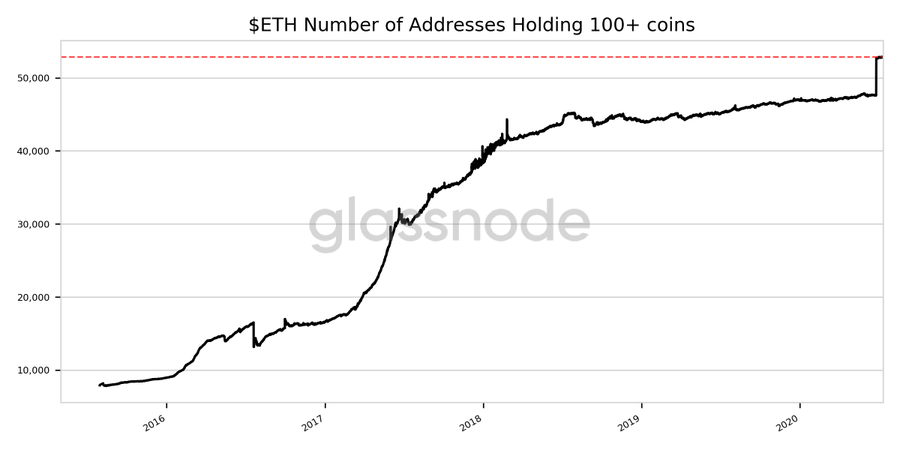 Thus, traders have been collecting ETH and it could be only to reap profit from a positive movement of the price. However, ETH 2.0 has not been in sight and traders are hanging by the thin thread of hope.

The protocol upgrade has been looked upon as the savior that could solve the scaling problem of Ethereum. The issue of congestion is not new for the network and it has also resulted in the ballooning up of its transaction fees in June 2020, the only benefit of the rising fees was that the ETH miner’s revenue also noted an increase, especially in the past 24-hours by 26%. 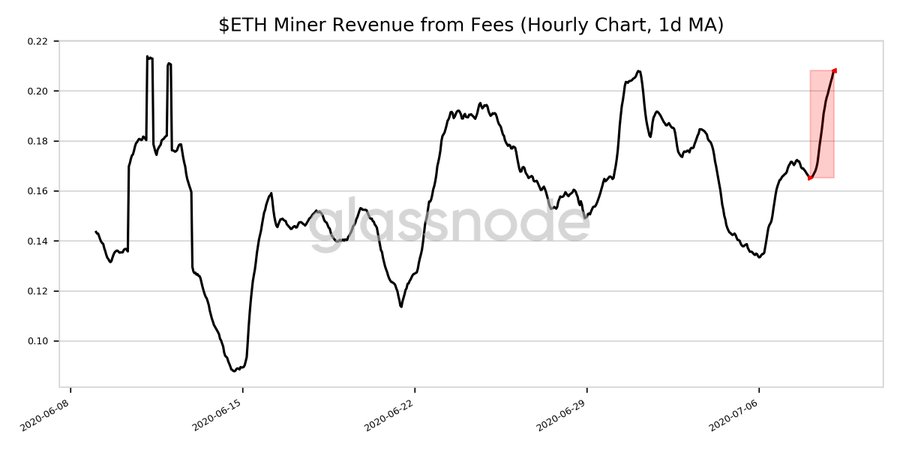 A lot of hope is tied to the upgrade protocol, but its delay may result in the community losing interest, as the price has been consolidating for more than a month now, and the fees have shot up to really high, making it expensive to trade.

What do Bitcoin and gold’s price similarities reveal?