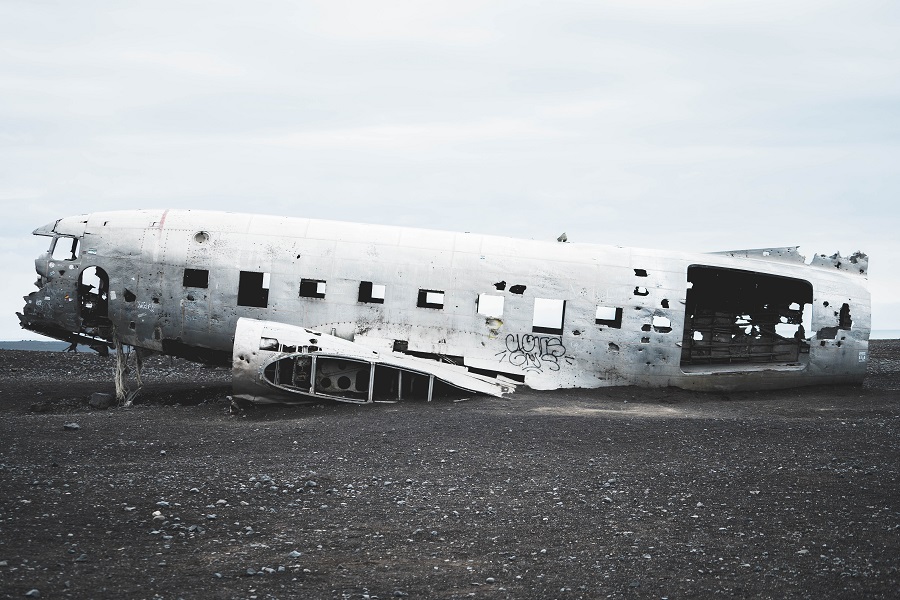 Yes, the second-largest cryptocurrency, Ethereum, has breached support that was last seen in March 2017 and has dipped further below and it looks like it is not going to stop anytime soon.

The chart attached below shows Ethereum tested the support [0.02529 BTC] five times in a span of almost two and a half years, but it never went below it. However, as of July 8, 2019, the support was effectively broken; the tailspin continued to amplify as the price tested another support at 0.0179 BTC and breached it briefly in the midst of rumors and a Bloomberg article that stated, Ethereum was “almost full”.

The ETH/BTC peg was barely clinging to the support before, but it collapsed as Ethereum witnessed a massive ~13% drop in under 3 hours yesterday. This collapse was closely related to that of BTC, which dropped at the same time by ~7%. Bitcoin is still searching for support, while ETH/BTC does the same.

At press time, ETH was hovering over 0.0179 BTC, which could very well act as support; breaching this would imply a crisis for Ethereum, which would take it as low as 0.015 BTC and even up to 0.013 BTC.

The “almost full” comment caught the crypto community by storm, perhaps, that is the reason why Ethereum doesn’t stop hemorrhaging, or it is due to a strong correlation with Bitcoin, which is also shedding its price non-stop.

Vitalik Buterin addressed the “almost full” rumor, as he tweeted:

You do realize that Bitcoin is also “almost full” in exactly the same way ethereum is, right?

However, unlike Bitcoin, which is exclusively used for payments and in turn, transactions, Ethereum is used for a variety of things. Samson Mow also tweeted:

No. It’s very different. All blockchains don’t scale but you have it worse. Bitcoin is used for validation of transactions. Ethereum is used for stuffing and calculating all sorts of extraneous data.