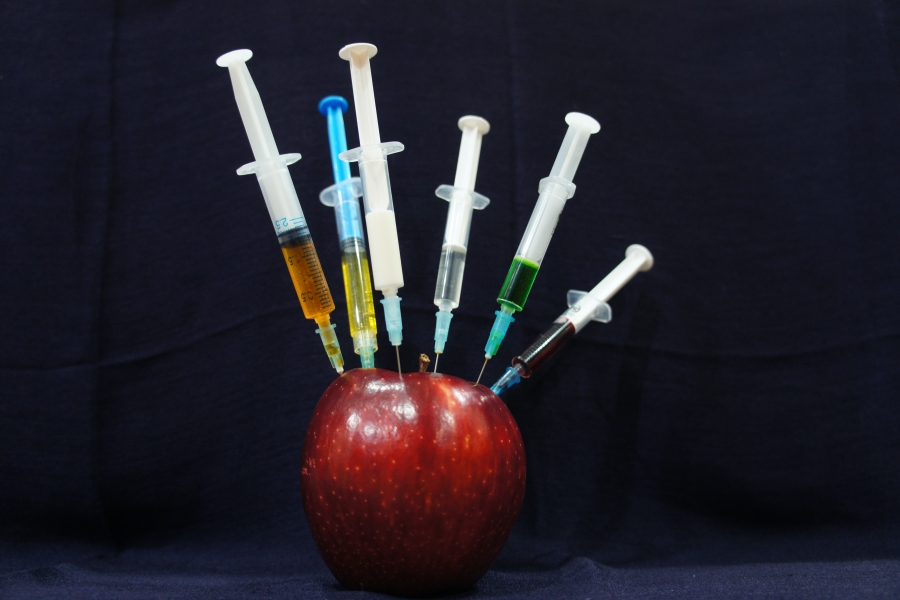 Creator of the Bankless program and Mythos Capital founder, Ryan Sean Adams, recently published an article discussing why stablecoins are not parasites on the network, but one of the biggest reasons to be bullish about Ethereum.

In the article, Adams explained how Ethereum is the dominant network for fast-paced, growth-oriented stablecoins, with bank and protocol stablecoins representing $3.2 billion in assets on the network. He also spoke about Messari’s recent findings regarding stablecoin usage exceeding the value moved in ETH — a trend which “started in Fall of last year and shows no signs of stopping.”

“If stablecoins become the money within Ethereum, does ETH lose its monetary premium?”

Adams reasoned that monetary premium erosion couldn’t be limited to ETH alone as stablecoins also act as a substitute for the global value transfer properties of Bitcoin. He also pointed out how some stablecoins clearly propel ETH’s monetary premium, rather than harm it, such as DAI.

“Only the bank stablecoins are potential parasites—disclude DAI.”

The Mythos Capital founder also said that bank stablecoins are “an entirely different beast,” compared to crypto-native assets like ETH. For example, while $1 worth of USDC is backed by $1 in the bank, DAI is backed by ETH collateral and settled in code on Ethereum.

Adams explained that this means bank stablecoins are not censorship-resistant. He also said that they are not bearer assets and cannot serve as economic bandwidth for a trustless money system. Further, he said that as bank stablecoins continue to compete with traditional networks like PayPal, ETH comes out on top in the long-run.

According to Adams, bank stablecoins decrease the ETH supply as every transfer, transaction. or deployment of a smart contract makes the coin more scarce by burning it.

Additionally, he argued that bank stablecoins increase the demand for ETH as on-boarding new users through stablecoins brings a steady influx of new users that will invest in ETH as well. Further, secondary network effects such as stronger support for the ERC20 standard and more crypto-banks using stablecoins mean more liquidity for ETH too.

He also claimed that more stablecoin activity would bring in a greater number of developers, tooling, protocols and a “more financialized Ethereum economy.”

“Perhaps this neutral settlement layer becomes so integral to global economic activity that it’s impossible for governments to ban—like the internet,” he said. “Stablecoins aren’t a parasite. They’re one of the biggest reasons to be bullish on ETH.”

Bakkt BTC Futures’ low volumes could be down to stiff competition

Ethereum 2.0 token economics might be subject to an external audit