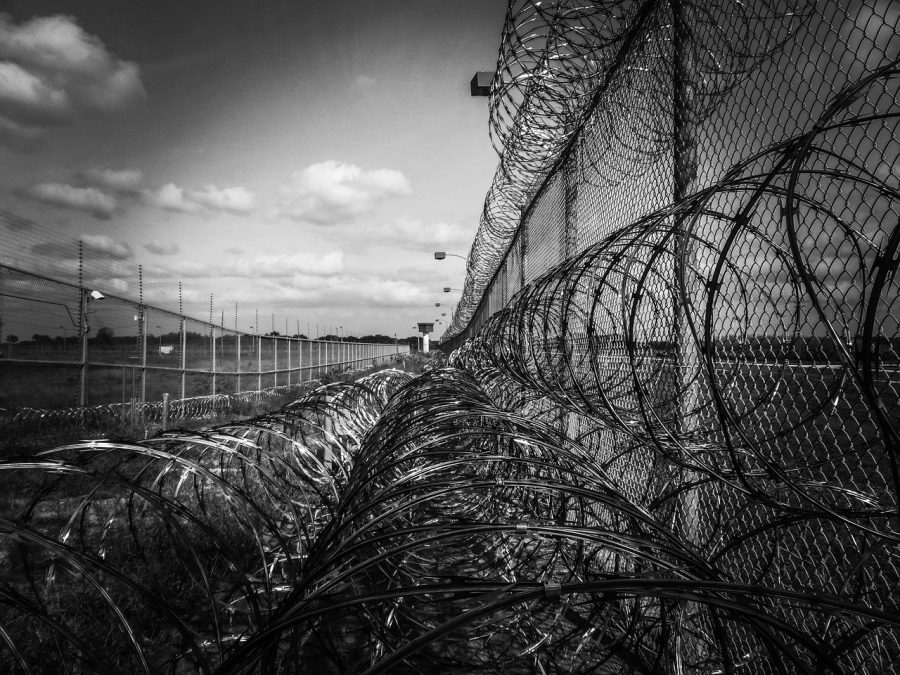 “Code is law on the blockchain.” This is something the Ethereum community has held on to as the most important rule to follow. While the meme game of those following the “code is law” doctrine proved strong back in 2017, the real law was, however, not happy with a fellow Ethereum researcher’s tryst with one of the world’s most repressive states, North Korea. Officially known as the Democratic People’s Republic of Korea, the country’s woeful human rights record has been addressed, debated and forgotten. However, sanctions continue to be imposed on the country.

In a recent development, an Ethereum Research Scientist has been charged with assisting North Korea to evade tax leveraging blockchain and cryptocurrency. In a released statement, U.S. Attorney Geoffrey S. Berman said,

“As alleged, Virgil Griffith provided highly technical information to North Korea, knowing that this information could be used to help North Korea launder money and evade sanctions. In allegedly doing so, Griffith jeopardized the sanctions that both Congress and the president have enacted to place maximum pressure on North Korea’s dangerous regime.”

Griffith allegedly traveled all the way to North Korea to attend and present at the “Pyongyang Blockchain and Cryptocurrency Conference,” despite the U.S. Department of State denying any permission for the same. Griffith, who has a doctorate from the California Institute of Technology, is alleged to have taught his audience how to use blockchain technology to evade sanctions, knowing fully that what he was doing was against the law.

According to the press release, Griffith and other attendees at the DPRK Cryptocurrency Conference discussed how the country could use blockchain and cryptocurrency technology to launder money and evade sanctions. The event also focused on how blockchain technology, including a “smart contract,” could be used to benefit the DPRK, among other things.

“GRIFFITH identified several DPRK Cryptocurrency Conference attendees who appeared to work for the North Korean government, and who, during his presentation, asked GRIFFITH specific questions about blockchain and cryptocurrency and prompted discussions on technical aspects of those technologies.”

Following news of Griffith’s arrest, Fabio Pietrosanti, an entrepreneur, revealed that he had accompanied Griffith to the conference. His tweet read,

“I went in North Korea with Virgil. I am looking for contact with his family and/or lawyer as i read in the Affidavit a lot of sentences that i feel has been mis-used and mis-interpreted for the arrest warrant. I am willing to provide my testimony to prove his good faith.”

There have been several instances in the past where Griffith had shown his interest in DPRK. In fact, he even admitted his travels to the FBI, sharing all the details of the visit, as well as pictures of him speaking at the conference. 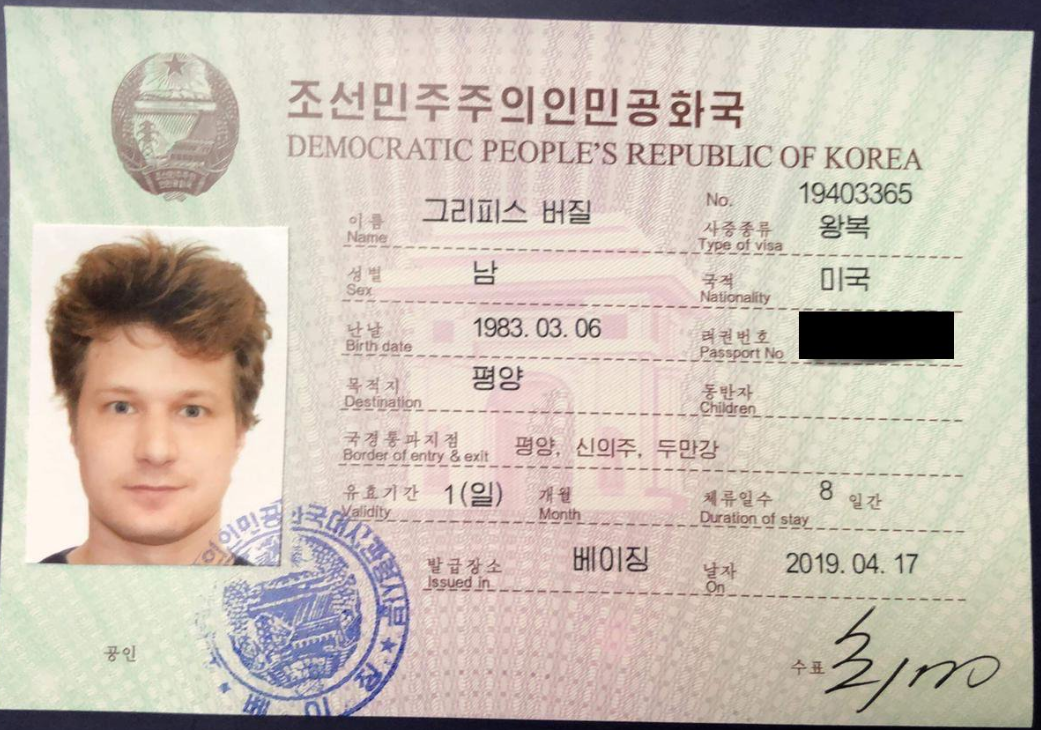 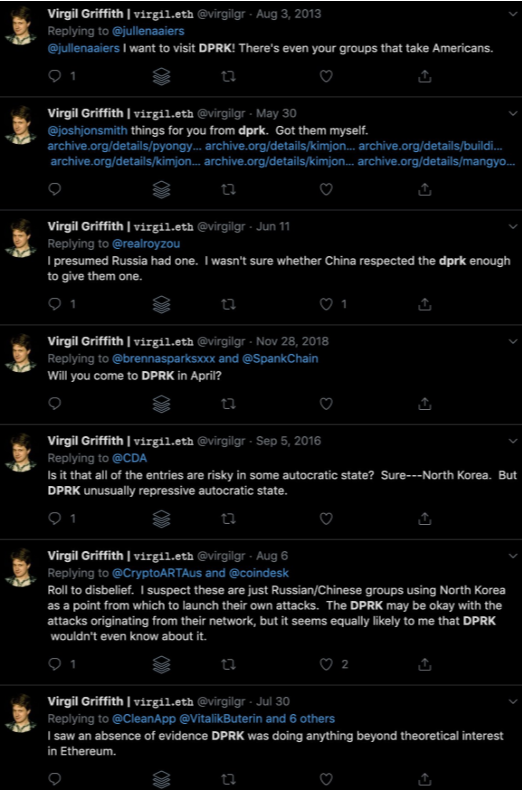 Bitcoin would be dead if not for scalability enhancements: BitMEX Research

Bitcoin adoption to be driven by collateralized services: Max Keiser