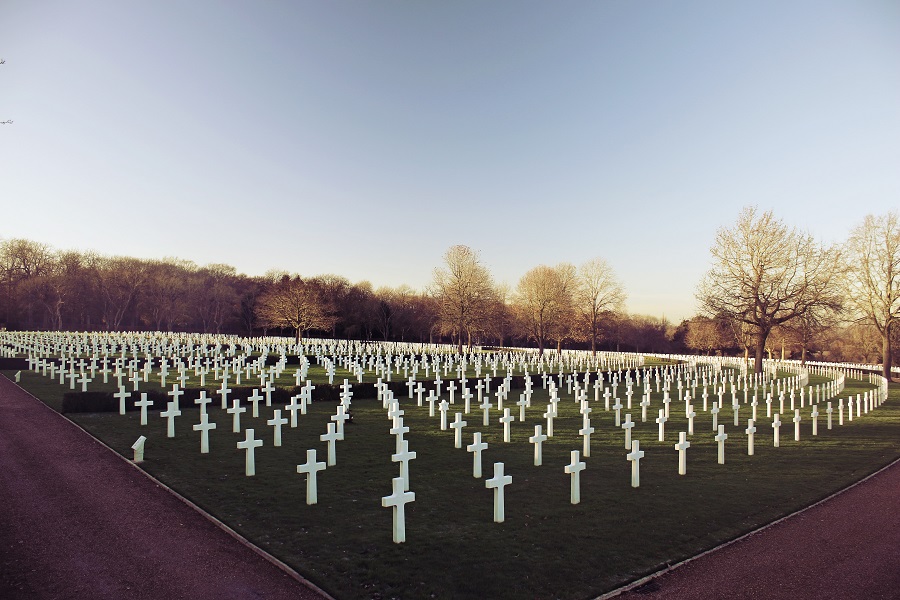 Ethereum’s price was on a steady run-up for a while but has faced roadblocks in recent times. One such roadblock is the EIP-2025 for the Istanbul update. The controversy surrounding this proposal has caused the price of Ethereum to dip.

The price of Ethereum at press time was $213 with a market cap of $22 billion, which is 8 times lower than that of Bitcoin. The price shows a negative change in the last hour and in the longer 7-day timeframe.

Parabolic SAR showed a bearish momentum for Ethereum in the one-hour chart as the AO dots were seen above the candles.

Awesome Oscillator showed red lines being formed above the zero-line indicating that the short-term momentum was holding up. There was also a formation of bearish twin peak indicating a bearish pressure for Ethereum.

Bollinger Bands are being squeezed indicating a reduction in volatility. The price was below the simple moving average, indicating a bearish pressure.

Aroon indicator showed the Aroon uptrend rising above the 50-line and heading towards the 100-line.

Relative Strength Index was at the 40-line, indicating a lower buying momentum. The RSI was just above the oversold zone.

The one-hour and the one-day chart both indicate a bearish outlook for Ethereum as indicated by the above-mentioned indicators.

Related Topics:Technical Analysis
Up Next

Cheapair.com users can pay in Ethereum with a MetaMask add-on