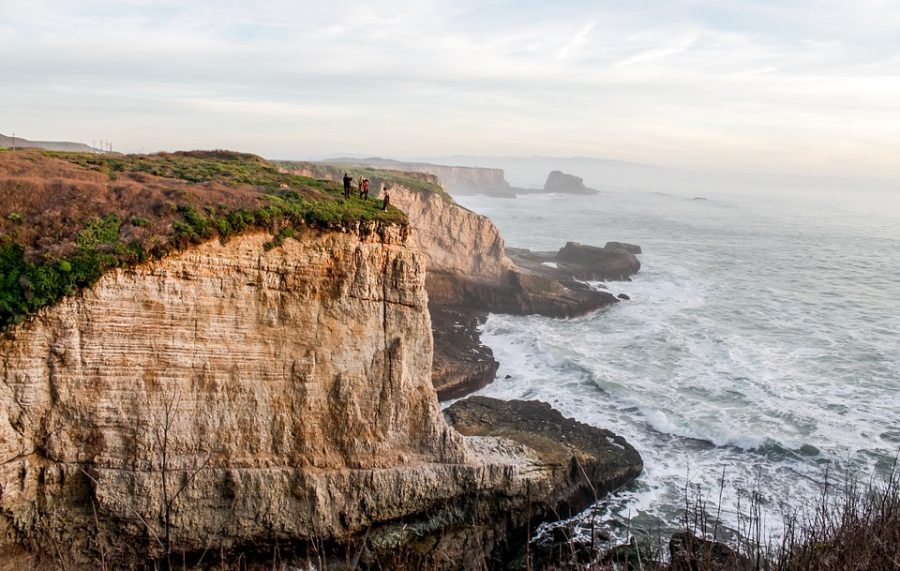 Recently, one of Ethereum’s long-time supporter Union Square Ventures’ co-founder Fred Wilson expressed his disappointment towards the Vitalik Buterin-led cryptocurrency. Wilson detailed how Ethereum’s network has paved the way to several important phenomenons in the industry including smart contracts, proof of stake, programmable trust and a lot more. However, Ethereum’s scaling issues have been a major pullback for the network.

In a recent interview, eToro’s senior market analyst Mati Greenspan spoke about the same and suggested that the Ethereum network has opened doors to biggest decentralized fundraising which in turn has helped several new business models for raising capital. He also believes that Ethereum has a lot of potential in the long term.

He further highlighted the fact that the network does have scaling issues but he believes that they would eventually get over those issues. However, he is still skeptical about investing in Ethereum because of its high inflation rate, similar to that of XRP. About 13,000 new ETH is created on a daily basis and currently the demand from the developers isn’t very strong, he added.

The previous rise in ETH’s price back in 2017 led to a surge in the usage of the network which in turn contributed to higher value per token. Greenspan suggested that the network isn’t witnessing the same kind of surge that happened back in 2017, to support the high inflation rate of ETH.

Additionally, he compared Bitcoin with Ethereum’s current scenario and suggested that the king coin has a much lower level of inflation. He also pointed out Bitcoin’s hash rate which is six times higher than it was during the time of its ATH along with the transaction volume which is about $1.4 billion per day which higher than it was in July. Greenspan further suggested that Bitcoin is still being used for its designed intent of transferring value from one person to another.

Ethereum’s Vitalik Buterin also revealed that the Ethereum’s blockchain was full and Mati Greenspan shared his thoughts on the same. He said,

“If the blockchain is almost full, uh, that means that a lot of people are still using it, right? So let’s not, let’s not lose sight of what’s happening in, in real-time.”

Ethereum, XRP, BTC and Litecoin deposits to be accepted on Binance.US from Sept 18