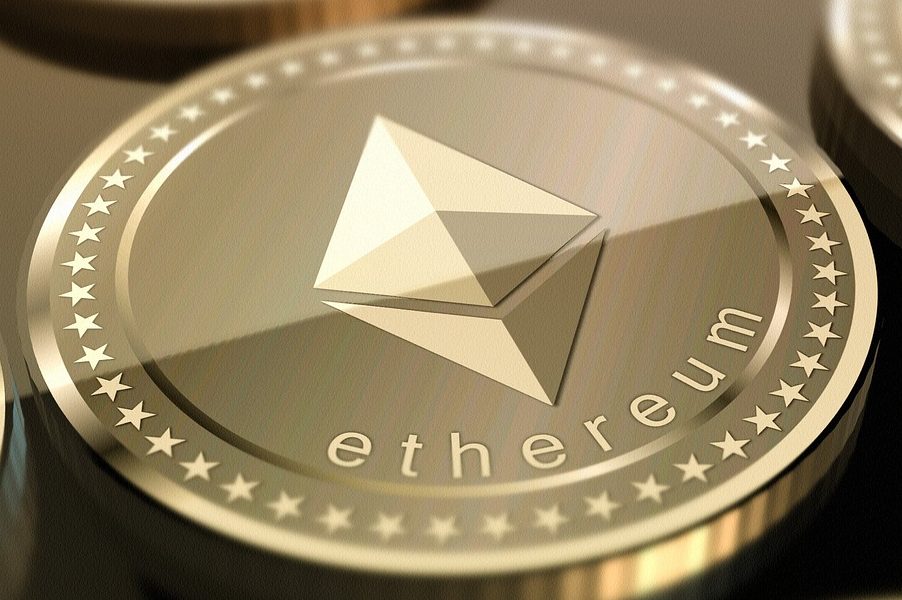 ETH/BTC and ETH/USD, Coinbase’s most popular ETH markets, recorded a combined total of 3,675,570 units of ETH exchange from May 13 to May 19. Data from TradingView suggests that Ethereum, at current market prices reported a notional value of over $904.1 million, which is its highest total in a week since December 11, 2017.

If the trading volume of Coinbase’s recently added ETH markets, like ETH/GBP, ETH/EUR, and ETH/USDC, and the remaining are added to the mix, a total of 4.271 million ETH moved in that 7-day stretch, an activity that was worth over $1.05 billion at current market prices.

The combined weekly trade volume of Coinbase’s ETH/USD and ETH/BTC markets has overshot 3.13 million ETH only four times, since late 2016.

ETH wasn’t the only cryptocurrency to exhibit significant growth last week. Bitcoin, the largest cryptocurrency by market cap, increased 17 percent in price and climbed to a 42-week high of $8,388.

According to CoinMarketCap, the value of the broader cryptocurrency market recorded $242.4 billion, up 91 percent from the beginning of the year.