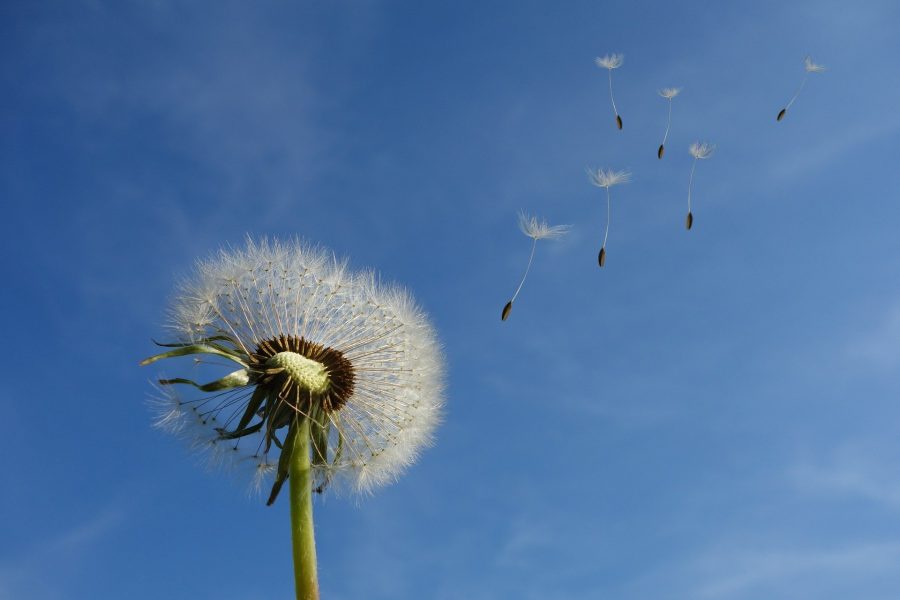 Over the past week, Ethereum has been able to re-ignite some of the early year momentum. Hiking by almost 22 percent since 14th March, Ethereum’s market cap improved to $14.25 billion and the asset was valued at $129.35.

Etheruem’s 4-hour chart indicated that the price has steadily picked up pace over the past week.

The depreciation on 12th March leading to a 48 percent decline remained evident, but during the collapse, Ethereum ended up breaching its long-term support at $199, which had particularly held strong in 2020. Ethereum lost most of its gains as it breached past major supports at $153, $135 and $123.

Since dropping to $105, ETH‘s value exhibited a bounce back as it scaled back up to $129 at press time. Over the short-time, Ethereum is currently inclining towards a couple of options.

According to the VPVR indicator, Ethereum is currently trading just under the Point-of-Control, which is acting as a significant resistance at the moment. ETH’s inability to breach past this line may trigger another slide to the range between $123 and $109. The asset may undergo sideways movement for a while before projecting another bullish break.

The best possible bullish case for Ethereum would be a surge above $153 by 27th March. On analyzing the chart, it can be seen that price continues to remain above the inclined support and if the bullish momentum persists over the final week of March, the coin may soon attain consolidation about $153.

Once ETH moves above $153, a climb above $169 could get fairly easy due to the absence of resistance in between.

With RSI indicating a rise as well, the bullish possibility over the next week presents a fairly strong argument for another spike.

With respect to the market, prices may shift gears rapidly in the near-term with Ethereum currently solidifying its place. If the trend continues, Ethereum may consolidate between $153 and $169 by the start of April.