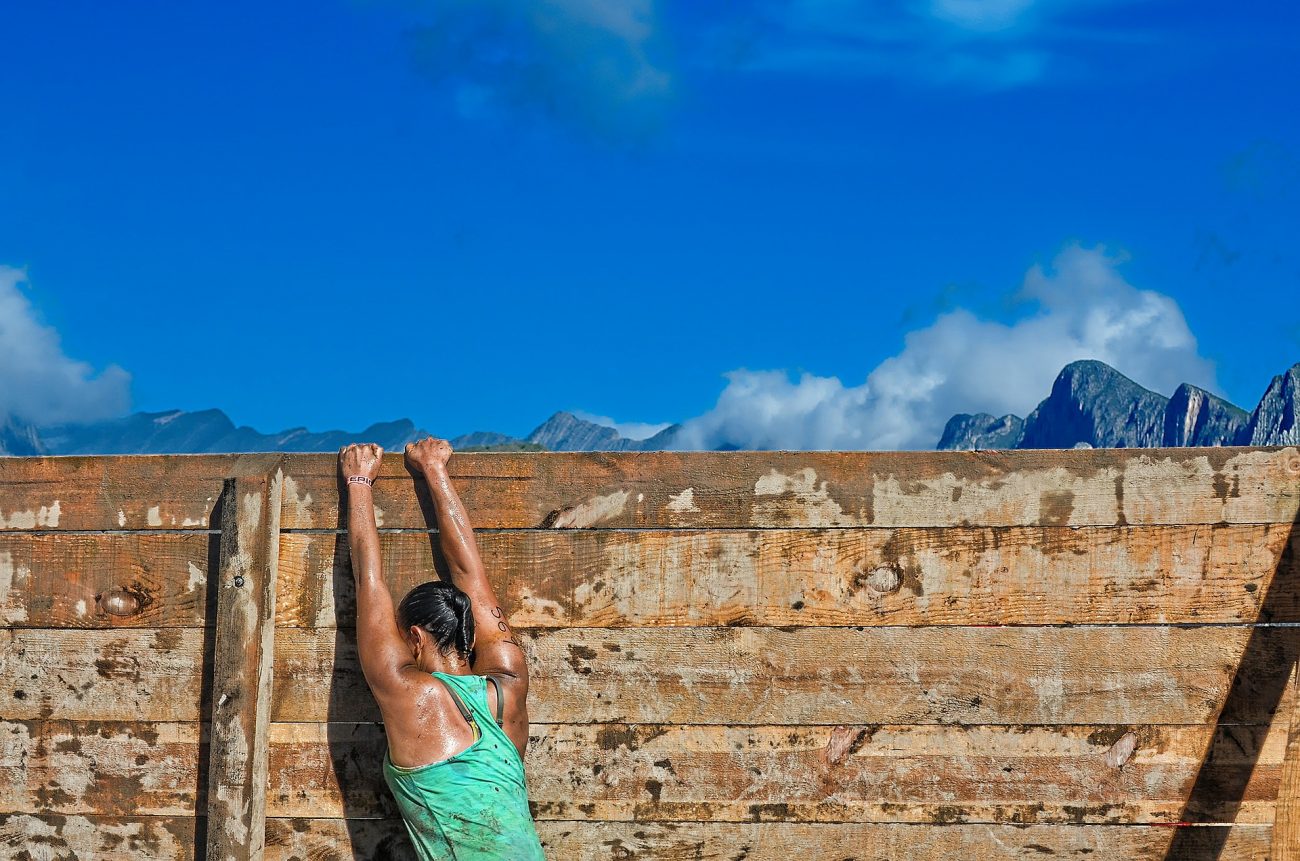 After a rally in the initial days of the month, minor corrections have brought the digital asset industry down over the past 24-hours. Ethereum, Cosmos, and Qtum, were among the altcoins that recorded such movement, with all of them depreciating uniformly.

After hiking by 8 percent over the past 48 hours, Ethereum was registering a drop of 1.83 percent, at the time of writing, after its value dipped from $142.84 to $140. The market cap of the world’s largest alt remained above the $15.5 billion mark, with a trading volume of $12.6 billion.

At press time, a bearish market could be seen spreading across the charts as the RSI suggested that selling pressure was increasing consistently. The Parabolic SAR was bearish as well, with the dotted markers hovering over the candles.

Ethereum was in the news recently after a project called tBTC announced plans to bridge the divide in crypto by allowing Bitcoin holders access to the financial applications on Ethereum.

25th ranked Cosmos had a market cap of $378 million, at the time of writing, with the token trading at $1.97, at press time. A decline of 2.41 percent brought the coin down to its press time value from $2.022. A 24-hour trading volume of $120 million highlighted decent activity in the market.

The MACD registered bearish sentiment as the signal line was hovering over the MACD line. Further, the Parabolic SAR pictured a similar outlook as well.

Finally, Qtum completed the pack with a 1.74 percent drop over the last 24-hours, with the price falling from $1.273 to $1.251, with a market cap of $121 million, at press time. However, the token had an unusually high trading volume of $351 million, a figure that surpassed its market cap.

While Qtum has been active with respect to informing the community about any updates, it lacked any technological development over the last week of March.