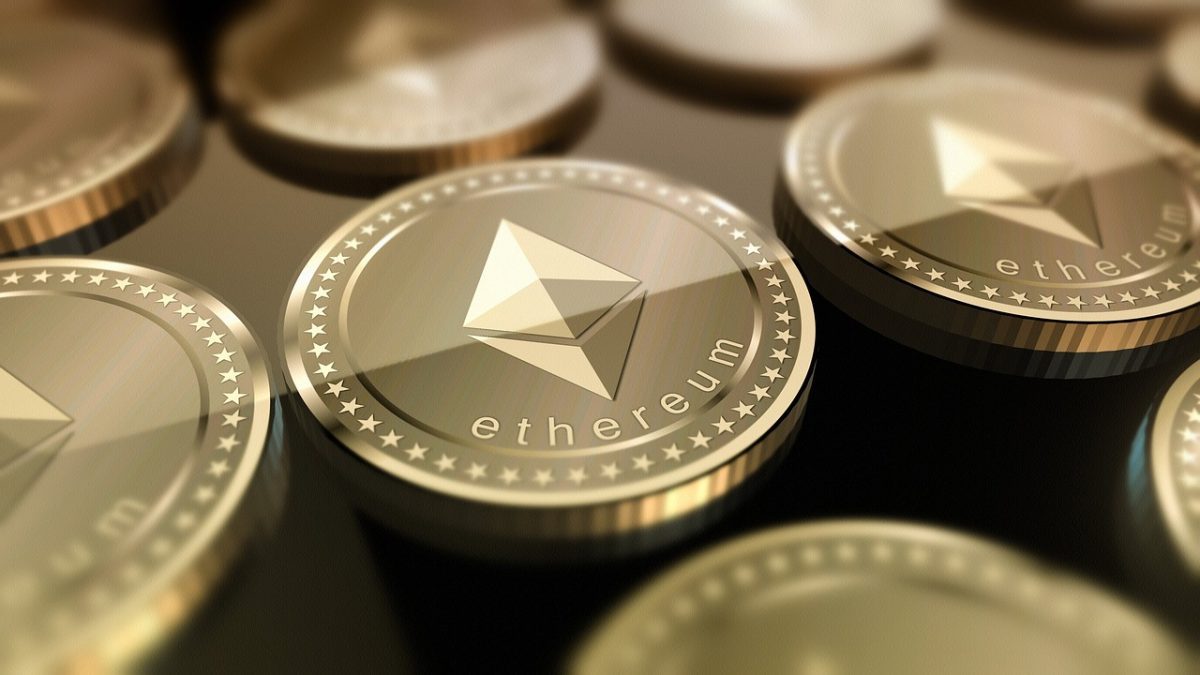 The value of the second-largest digital asset has been peaking at $623 due to an accelerating price since October. Given the hype around the launch of Ethereum 2.0’s Phase 0, the Ethereum community has been thrilled to note the progress towards it. Amid an active market like Ethereum’s, failure of exchange to settle contracts could cost big in terms of users.

Such was the case of one of professional derivatives exchange Bybit. The ETHUSD contracts on the exchange failed on 25 November. The exchange made a note of this anomaly and stated:

“We just saw two major wicks on our ETHUSD contract. If your stop loss, conditional or limit order was triggered and executed unfairly on the off-market price, please contact our support.”

The exchange is currently examining the issue and has claimed to differ reimbursement on trades executed on the off-market price. According to Wu Blockchain, the CEO of Bybit Ben Zhou has also noted to release the report within the next few days as the investigation has been completed.

After investigating the issue, Bybit released a brief update on the incident. It clarified,

“As Bybit’s market price headed downwards, market-price-based stop loss orders were triggered along the way, causing a chain reaction that cascaded down until support came in at 486.80 and 500, respectively. No client position was liquidated as a result of this, as Bybit employs a dual-price mechanism that reflects the real-time spot price on major exchanges and shields client positions from market price fluctuations. However, some clients’ conditional and limit orders were triggered at off-market prices, especially stop loss orders.”

Recently, OKEx was granted a clean chit nearly after a month of investigations being carried out by the Chinese police. Interestingly, there have been rumors of Huobi also undergoing such investigations, but the team has been denying it.

As per reports, it has been claimed that the Huobi COO was taken for investigation on 2 November but the company officials stated:

” We can share with confidence that these rumors are false. All of Huobi’s management team members have been accounted for and have not been detained or arrested.”

Even though there has not been much clarity on the alleged rumors, the on-going environment in China, has pushed users to keep their guards up.