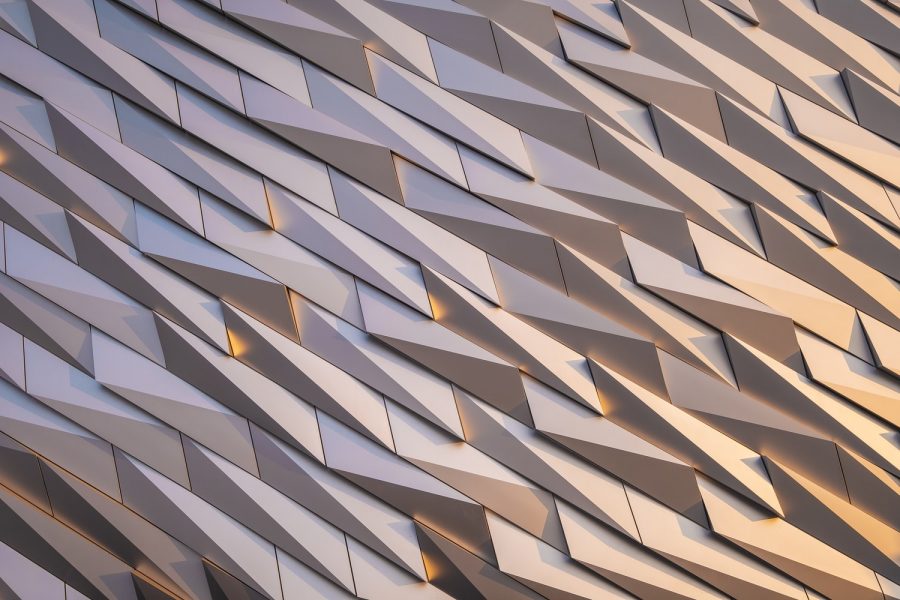 The Ethereum Classic community has been awaiting the Agharta hard fork that is scheduled for January 2020. The network has been preparing for the hard fork by releasing several Testnets, with the Kotti testnet being the latest one, activated on 14 December at block 1705549. Other Testnets including Morden and Mordor were activated back in November at block 5000381 and block 301243, respectively.

In an interview with AMBCrypto, founder, James Wo and CEO Terry Culver, of ETC Labs elaborated on the upcoming hard fork.

The Agharta hard fork is said to take a leaf out of Ethereum’s Constantinople hard fork as well as updates from Petersburg and speaking about the hard fork, Terry Culver told AMBCrypto,

“The compatibility between the ETC network and the ETH network will accelerate development of the Ethereum Classic community and ecosystem.”

One of the first incubators to stimulate innovative projects on the Ethereum Classic blockchain, ETC Labs has been working towards bolstering the compatibility between ETC and ETH networks.

The Agharta hard fork is expected to take place around 15 January 2020, going live on Mainnet block number is 9,573,000, and ETC’s clients, like Hyperledger Besu, Multi-Geth, and Parity have all released versions compatible with the Kotti testnet. Multi-Geth, on the other hand, has released v1.9.6 compatible to Agharta itself. Additionally, the platform notified users that they should migrate to either one of the clients from Geth Classic as Agharta would be the last hard fork that the client is supporting.

Founder of ETC Labs, James Wo also commented on the network-wide upgrade and said,

“This update is a signal that we want to be compatible with Ethereum. We believe in the success of public blockchains, because they are built on the strength of the community.”

The next hard fork of the Ethereum Classic network is Aztlán and this fork would include the features of Ethereum’s recent hard fork, Istanbul.

MakerDAO led to growth in value locked in DeFi, only to face steep competition