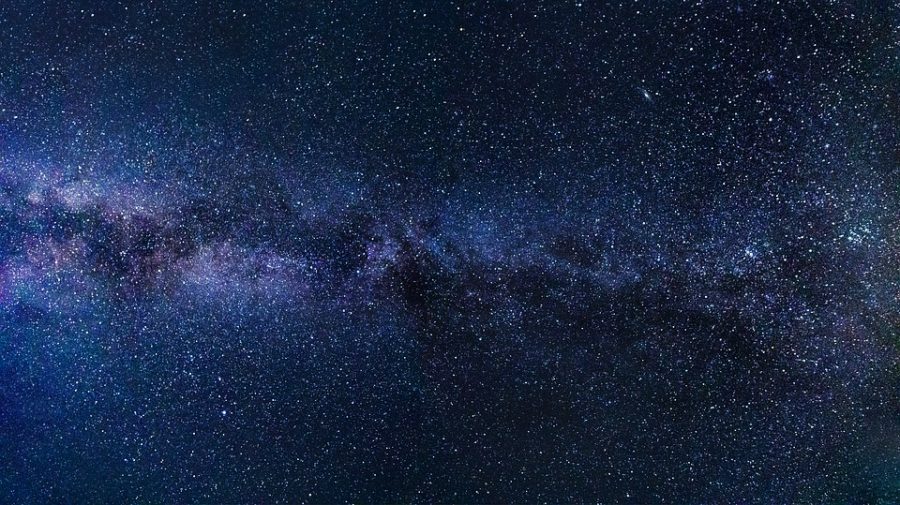 On 23 October, the price of the second-largest coin by market cap, ETH witnessed a six-month low as it dropped to $157.51 for a brief period of time. However, the coin was recovering, as it breached $190. Despite the significant surge the price of the altcoin was seen trading for a low of $176.29, today.

While almost the entire crypto market was seen painted in green, ETH followed suit by recording a 0.31% increase in its price over the last 24-hours. At the time of writing, the price of ETH was seen at $181.30.

The key indicators spun a different story as key indicators like MACD as well as RSI hinted at the weak presence of bulls in the ETH market. The MACD line was seen sluggishly climbing over the signal line revealing a bullish crossover. Also, the Relative Strength Index aka RSI seemed to be heading towards the bullish zone as the RSI line was at 52 median.

Despite the uncertainty of the direction of the breakout, key indicators seem to be welcoming the bulls into the market.

Ethereum ProgPoW’s raison d’etre: To be or not to be