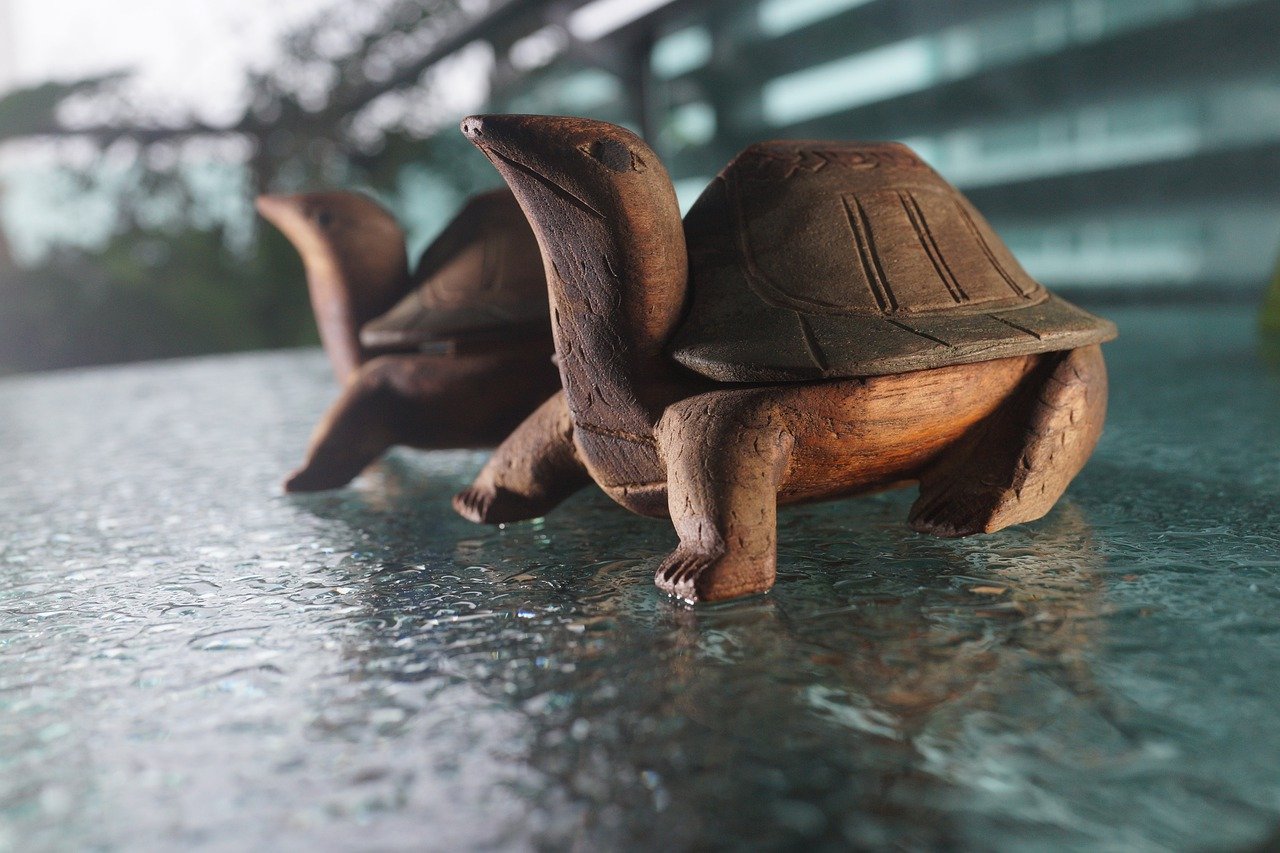 Bitcoin, the world’s largest cryptocurrency, has consolidated its position under $10k, consolidation that followed the king coin halting a downtrend that took over the market in the days right before the much-anticipated block reward halving on 11 May. Many of the market’s altcoins have taken confidence in such movement, with some of them recording significant gains.

The world’s largest altcoin, Ethereum, was significantly affected by the aforementioned downtrend in the Bitcoin market, with ETH falling well below the $200-mark. However, it has since recovered, with ETH hiking by almost 5% over the last 24-hours. While the press time trading price of $199.13 was still well below its price over 9-10th May, it is likely that with the impending roll-out of ETH 2.0, it will recover.

ETH’s technical indicators highlighted the bullishness in the market as while the Parabolic SAR’s dotted markers were observed to be below the price candles, the Relative Strength Index remained firmly in balance between the oversold and overbought zones.

While optimism around the launch of ETH 2.0 is high, some metrics may just spoil the party as recent data from Glassnode revealed that the number of unique addresses holding 10,000 Ethers or more fell to its lowest level since January 2019, suggesting that despite positive uptrends, whales may be fleeing to other cryptos like Bitcoin.

BNB, the native token of one of the world’s largest crypto-exchanges, like Ethereum before it, was hit by the dip in Bitcoin’s price. Like ETH again, BNB was on its way upwards, with the token gaining by over 3% in 24-hours to go close to the price levels set before the aforementioned market dip. The present movement seems to be a continuation of Binance Coin’s steady consolidation in the months of April and May.

The volatility in the BNB market was underlined by the wide mouth of the Bollinger Bands. Further, the MACD charts saw the MACD line surging over and above the signal line, suggesting significant bullishness in the market.

While the token itself hasn’t exactly been setting the newspapers on fire, its parent exchange continues to make headlines every other day. Just recently, the CZ-led exchange announced that it will now support direct transactions in South African rand.

The 48th-ranked cryptocurrency on CoinMarketCap’s charts saw its steady uptrend interrupted by the market downtrend of 10th May. Since then, while ALGO has posted gains, its trading price of $0.20, at press time, remained some way from the token’s resistance at $0.22.

The token’s technical indicators were a tad more positive than its price charts as while the Chaikin Money Flow highlighted a steady stream of capital inflows into the Algorand market, the Awesome Oscillator suggested some bullish momentum on the charts.

The Algorand Foundation was in the news a few weeks back after it announced a 250M ALGO Grants program to foster and encourage innovation in the Algorand ecosystem.