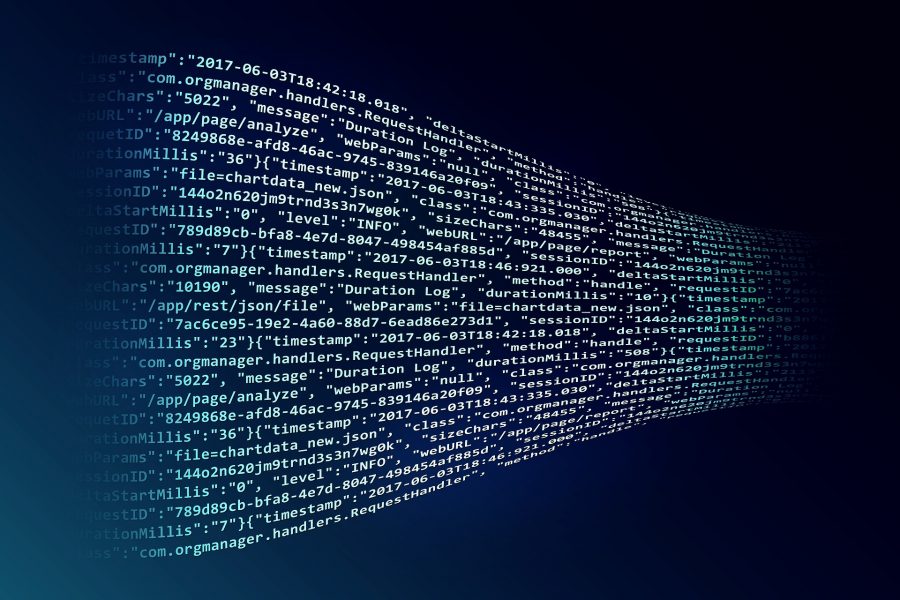 SprinkleXchange is considered as the first stock exchange to launch on the Ethereum blockchain. The CEO of SprinleXchange, Alexander Wallin was delighted about the launch and hoped that 1,000 companies would join over the coming years.

In an interview with Bloomberg, Wallin stated that,

“We have the luxury of being first with this, but we’re aware that it will become a crowded market. It’s like moving from VHS to streaming; Netflix did it nicely and was first, but now there are lots of streaming sites.”

According to Bloomberg, SprinkleXchange claimed that the company’s blockchain-focused approach would save cost and time,unlike tradtional stock exchanges as the key systems are automated.

The Ethereum blockchain in the stock exchange is mainly used for settlement and clearing which would allow users to trade listed companies and cryptocurrencies 24 hours a day.

Wallin also detailed that any company that wants to get listed on SprinkleXchange would have to pay the same fee as they would for Swedish traditional stock exchange.

SprinkleXchange for now, has permission to list a maximum of 10 companies only as it is a part of Bahrain’s regulatory sandbox. The company is encouraging companies with a market cap between, $20 million and $200 million to consider listing and Wallin claimed that, firms from different sectors like real estate and biotech industries have exhibited interest.